To give or not to give Underwear?

We are fast approaching the holiday season, and its time to go out and buy some great deals for Black Friday/Cyber Monday. But, the question is, are you going to buy underwear for someone in your life?

One thing I have always wanted to do is have a secret Santa for underwear. The key to this is first, having a good-sized group of guys who love underwear and want to participate. Which, as most of you know not an easy task. Next, you have to pick names and then buy the other guy a fantastic pair of underwear. I have thought of doing this online. But, there are some logistical issues in doing this.

I have some questions for you guys about giving: 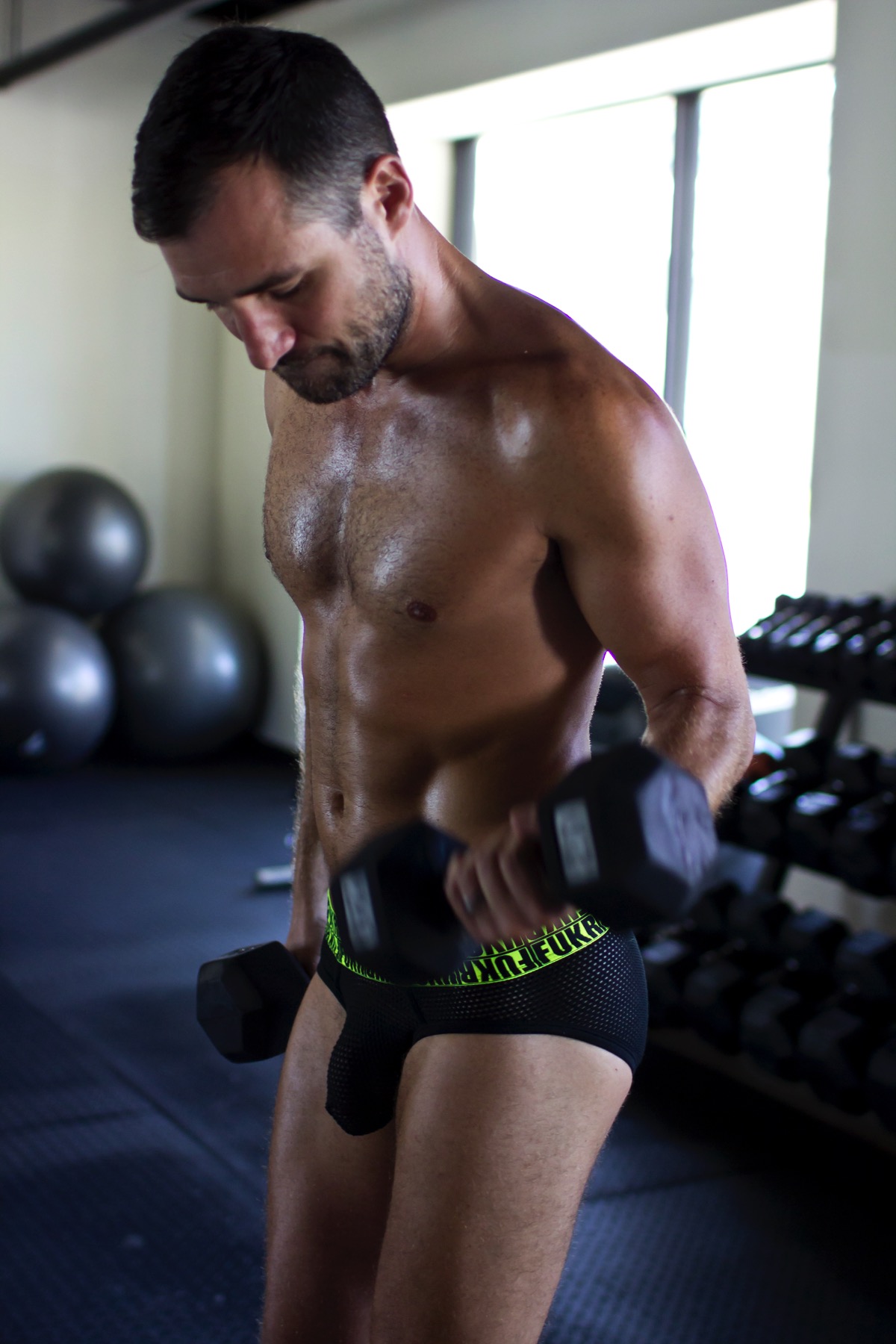 I would live to receive and give underwear but it is a highly personal thing when given guy to guy.

I enjoy reeiving underwear but also giving them in the way that it is a discovery for the receiver; Also the pleasure to look how it fits the receiver.

I agree it would great to receive underwear, but giving is so uncertain. It is hard to know what works for a guy and how it would be taken. 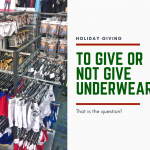 To give or not to give Underwear?