If you are a long time fan or 2(X)IST, I know you remember the pairs above. These are pairs that launched 2(X)IST into the underwear world and eventually mainstream. It’s a literal blast from the past. It’s the new Heritage Collection.

I remember buying these pairs in the late 1990’s and loving them. The signature waistband, at the time, said you were an underwear lover to anyone who saw it. The thing I loved most about it was it was very “of the time.” Meaning if someone who didn’t know underwear wouldn’t give the waistband any thought, but those who did gave you a knowing look.

The four styles brought back from 1991 are the Fly Front Brief, Contour Pouch Brief, the Low Rise Bikini Brief, and the Y-Back thong. All four of these are classics in the underwear world. If you aren’t old enough to remember them, you need to get a pair and try ASAP.

The Y-Back thong was the very first thong that I wore the entire day. Before that other thongs would drive me crazy, but this thong was amazing to wear all day. Those first thongs I bought got a lot of wear from me back in the day!

If you are a fan of color, you’re out of luck in this collection. Back in the 90’s these were available in just black and white. However there is a heather grey as well. This was the time where men’s underwear went very basic in it’s color choices. I didn’t mind it because they fit so amazing.

These pairs are got 2(X)IST to where it is today. We all knew about Calvin Klein back in the day with their Underwear Models (Marky Mark, etc). At the time I way preferred 2(X)IST’s cut and feel over CK. And a lot of other people did as well. They went on to grow from this humble beginning to what it is today.

It’s amazing to see a company as big as 2(X)IST, go back to its roots and bring back underwear that was just a memory. As I said if you remember these pairs, relive some nostalgia. If you weren’t old enough to wear them the first go-round. Try them out now! Consider it an underwear history lesson from an underwear professor with a Ph.D.!

Shop the new Heritage collection at the 2(X)IST website. 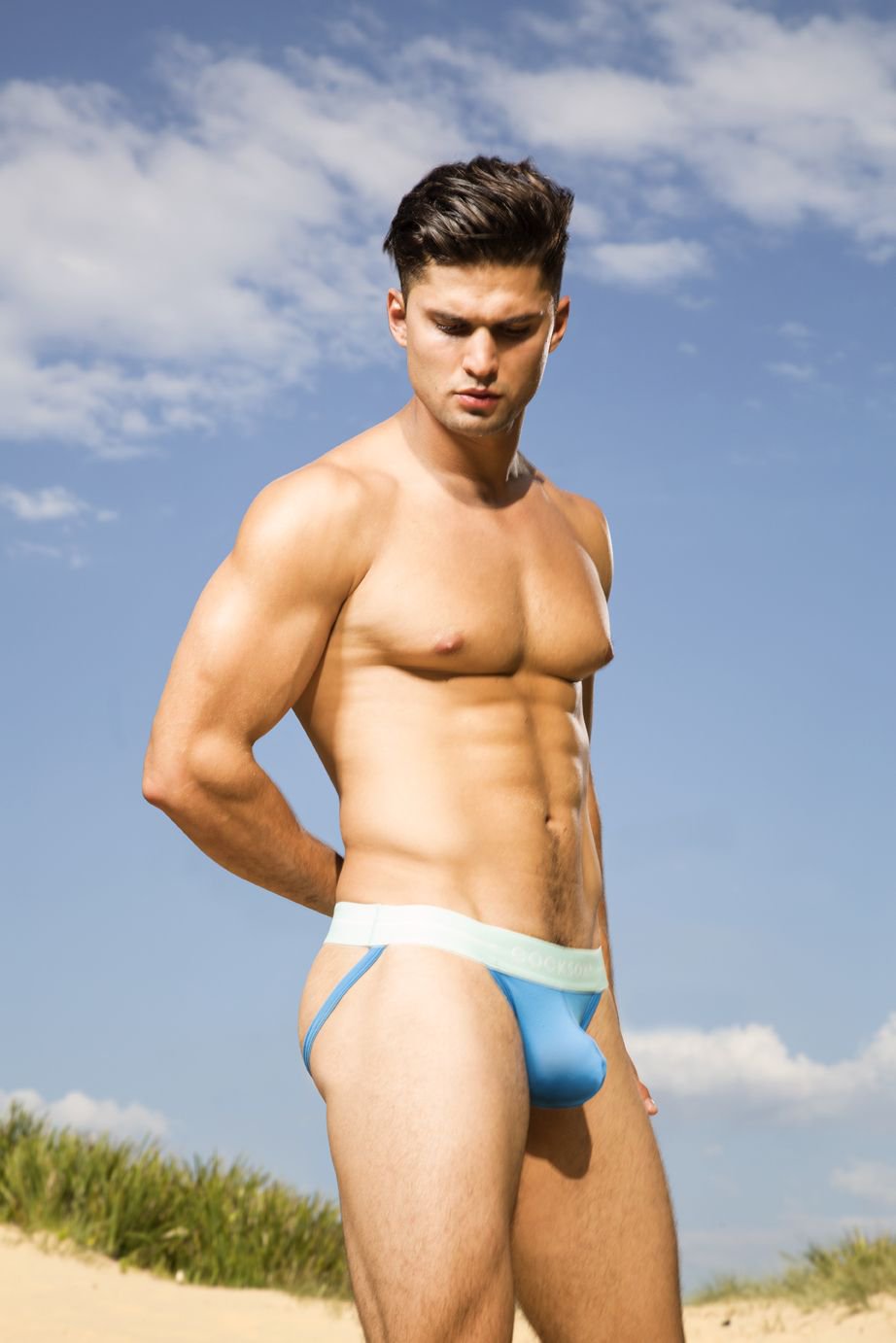 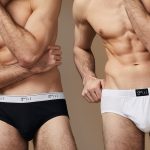