How do deal with a partner not into undies

My dating life is varied, luckily I have spent more time single than dating. Which to me is a good thing and I’m not upset at all. In my dating world, I have had partners who were not supportive of my underwear and gear. Sometimes I just ignored it because it was easier and other times it was the last straw. Here is what I did in relationships when my partner wasn’t supportive.

There are several different levels of unsupportive partners. The first is they don’t get the whole underwear thing. To them, undies are a function and not fashion. The next level I call, the commenter. They make comments about your underwear. It could be how much you spend or negative issues. Lastly, is the partner who actively puts you down and makes negative body image comments.

Support level – They don’t get the underwear thing

The easiest to deal with is the person who just doesn’t get it. They aren’t purposefully making adverse comments about what you wear. They see underwear as a necessity and not something sexy. I had a partner once that when I wore a thong (shocking I know, I do occasionally wear things), asked: “What is that?” This was also in a time that thongs weren’t widely available. I explained I felt sexy, and it showed everything off, which it did! He eventually accepted that was a part of me and rather fight it, have fun with it.

A lot of the times these types of partners are easily converted into an underwear fan. Once you explain how great underwear makes you feel, they get it and can actively support your love. This has been my opinion in dating these types.

I have had dates with people who would always make comments about my underwear. These people annoy the hell out of me. Sometimes it’s very passive-aggressive, and other times they don’t realize how their comments are being taken. I have been into underwear for so long it’s part of my DNA. I usually sit down and talk about this, and if there is an issue. Sometimes it was a communication issue and cleared up rather quickly. Other times it was a big issue for them, which I never understood. I guess they thought it made me less of a man or it’s feminine.

When I had the second type of person, it never lasted. I was not going to put up with comments from someone who was supposed to love me. I mean if they were going to make this comment over underwear, what would they say on something more significant? Usually, after 3-5 dates, they were gone.

Luckily, I haven’t had many of these in my life. I know we have had readers who are married to these types of people. These are partners that hate the underwear thing and make negative comments about your underwear and body. These people are dropped as soon as possible in my dating world.

Some of our readers who deal with this daily, usually hide their underwear buying and habits. They wear them when the partner is out of town or change when they get to work or the gym. There are only two things you can do in this situation. First, you can stay with it and deal with it. Either by giving up undies or hiding it. Or you can take a break. I don’t think there is any other way to deal with it because it goes much deeper than just underwear.

I’m not a relationship counselor; this is my experience in the world of dating. If you have an experience you want to share, send it to us. 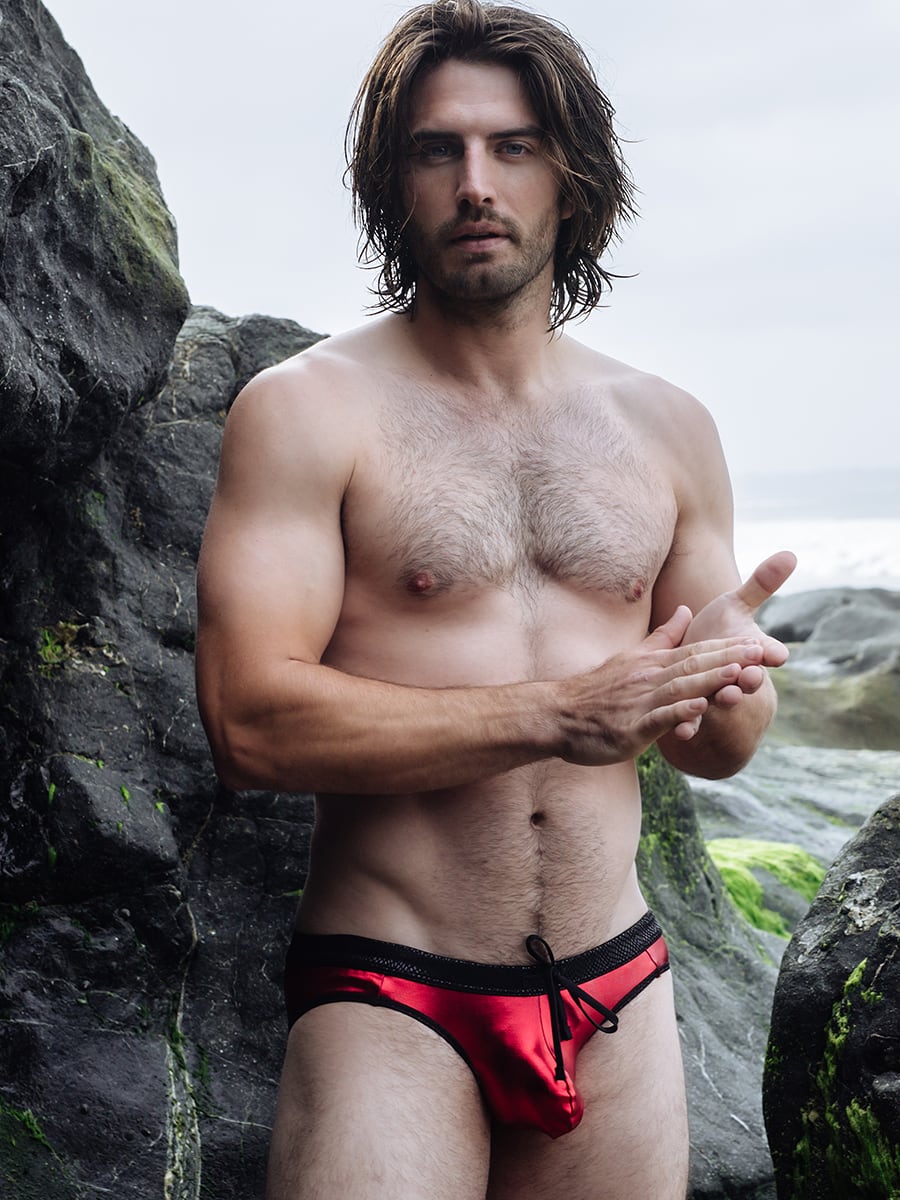 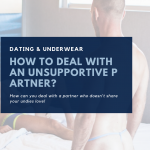 How do deal with a partner not into undies