How did you discover your love of underwear, swim briefs, spandex

Ha–a probably wondering the aisles as a closeted little gay boy trying to get glimpse of the bulges.

What are you favorite styles to wear?

Why did you first start posting pics in underwear?

Sexy sells?  I’d post a photo clothed then post one in underwear and that alwaya seemed to be a lot more popular…so–give the people what they want (I’m a pleaser– I guess).

If you have a partner/husband/wife are the supportive of you sharing your love of underwear?

I have been seeing someone, its still new and we’re feeling it out, but he certainly loves to show off.  When he pulls down his pants I never can predict whats going to be under there.

Do you friends know about your IG and live if undies?

Ha, yes—some unfollowed me.  They said they would get embarrassed to scroll through their feed and have a pic of my crotch or ass show up.  So then I made a more personal account for Friends and Family to follow.

What have been some of the positive things that have happened since you started posting? Did you have any negative experiences?

I’ve had differently companies reach out and send my pairs, so I’ve got to discover and try a lot of new brands.   I got to try underwear I typically would never buy.  For example, I’m not into thongs really, but I Charlie by MZ makes a vegan “leather” thong that looks almost like a jock strap.  Its the 2nd thong I’ve ever put on but looked good and felt fun to wear, so I’ve been able to explore and try new things and am surprised whenever I like something a little outside my standards.

No matter the body type there are always people who will criticize you that you’re too big, too small, too young, too old, how do you deal with those?

As Kesha sings “Don’t let the Bastards get you down.”  I’ve had people tell me all sorts of things–just the other day I had some guy DM me to tell me I looked fat in the last picture I posted.  In general I just presume any harsh comments stem from the person’s of insecurities and try not to take it personally.  I know that I look through Instagram and see men who’s body is better than mine, or bulge is bigger, or butt is…bubblier. Now having taking some of these types photos I can see that a lot of that is due to lighting, angles, digital manipulation, steroids or implants.  In general I try to keep my photos more natural.  I don’t always have abs, some days I do, but most often I don’t.  Before a photo shoot I’ll work out, hardly eat, to look good for the photos–also, during the shoot there’s a lot of flexing while trying to look like your not flexing…anyway, what I’m getting at is that we are comparing ourselves to the unattainable ideals, making us feel inferior.  When we compare, we all feel it and each deal with that in different ways–some folks lash out and choose to troll, while I try to use it to motivate me at the gym or to eat healthy.  But in general we need to try to compare ourselves less.

One thing I have discovered is guys into underwear tend to be awesome guys. Have you made any friends that you may not have met otherwise?

I do love attending underwear parties or when bars host jock strap nights.  It seems like a good equalizer and there like a nice brotherhood once everyone gets comfortable.  I’ve met tons great like minded guys at in such environments.

is your favorite color of Underwear?

Lastly, What is your favorite social media to post on? And what is your name on there?

I guess I’d have to say Instagram, though when I first downloaded it (years ago) I thought it was just for photo editing, I didn’t realize it was for photo sharing. Why I thought a dick pic needed a filter I’ll never know, but I filtered it (probably to send to someone on Scruff) not realizing it was posting publicly for everyone to see.  This was about 8 or 9 years ago—before they were such censoring vigilantes because that dick pic stayed up there for over a week.  I had no idea it was there until a friend of mine from Italy called, (she never calls, so when she did I knew something was up), to say “you know you have your dick posted up on instagram, right?” Haha maybe that was my initial boost of popularity Anyway I immoderately deleted it—whoops! There my handle is  @TheGayGaston but I prefer Patreon.com/TheGayGaston  at least on Patreon I can post what I want without fear off having it reported or taken down, I can run polls, post longer videos etc. 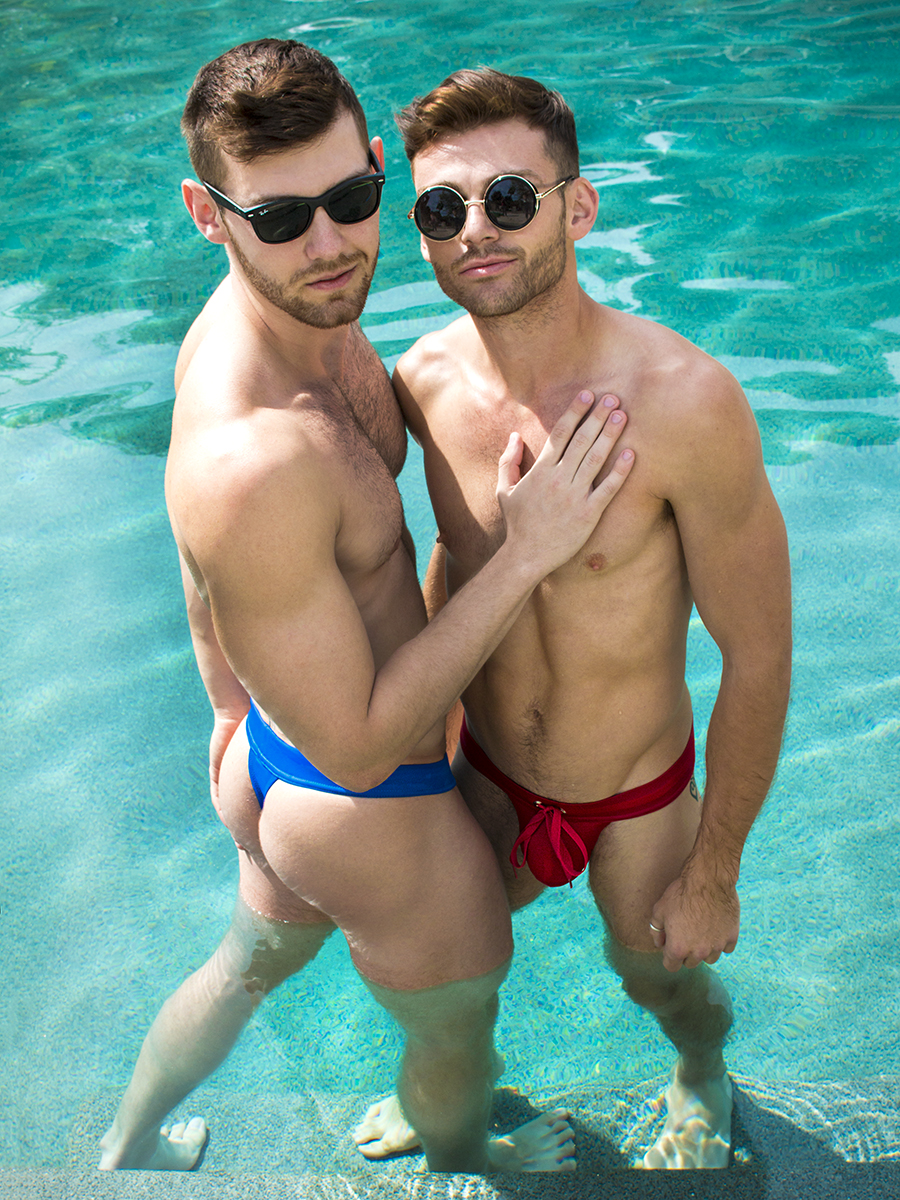 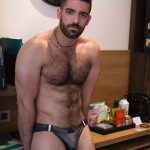