As I have said in a post earlier this week that the shows are not what they used to be for men’s underwear/swimwear. February is the big show, and then in August, there are just a few brands present.

Here is a list of the brands I meet up with:
2EROS
Olaf Benz
ManStore
Cocksox
Wood Underwear
2(X)IST
Gregg Homme
Papi

There is one new one that isn’t in the US market yet that we will cover in the next month or so!

This is way down from 20-30 brands back in the day. The brands that were there do have some fantastic things coming. Two brand that I can’t wait to see is Cocksox and 2(X)IST. Also, I am looking forward to sharing Olaf Benz and Manstore more!

You may notice there aren’t many pictures for this post. That is because no one has models at the show anymore. This would be great content for us as out Brief Distractions and videos. However, those days at the show are gone. Which I think sucks because it makes the job of reporting on the show much harder. I mean, how many pictures of underwear booths can you see?

The show is moving out of its longtime home at the Mandalay Bay Convention Center, and moving to the Las Vegas Convention Center. This is the largest convention center I have been attended a show. It’s Massive and one thing I hate about it. However, they want it all under one roof. This starts in August.

Look for our coverage of the awesome new stuff as soon as it’s released. I have been sworn to secrecy until then! 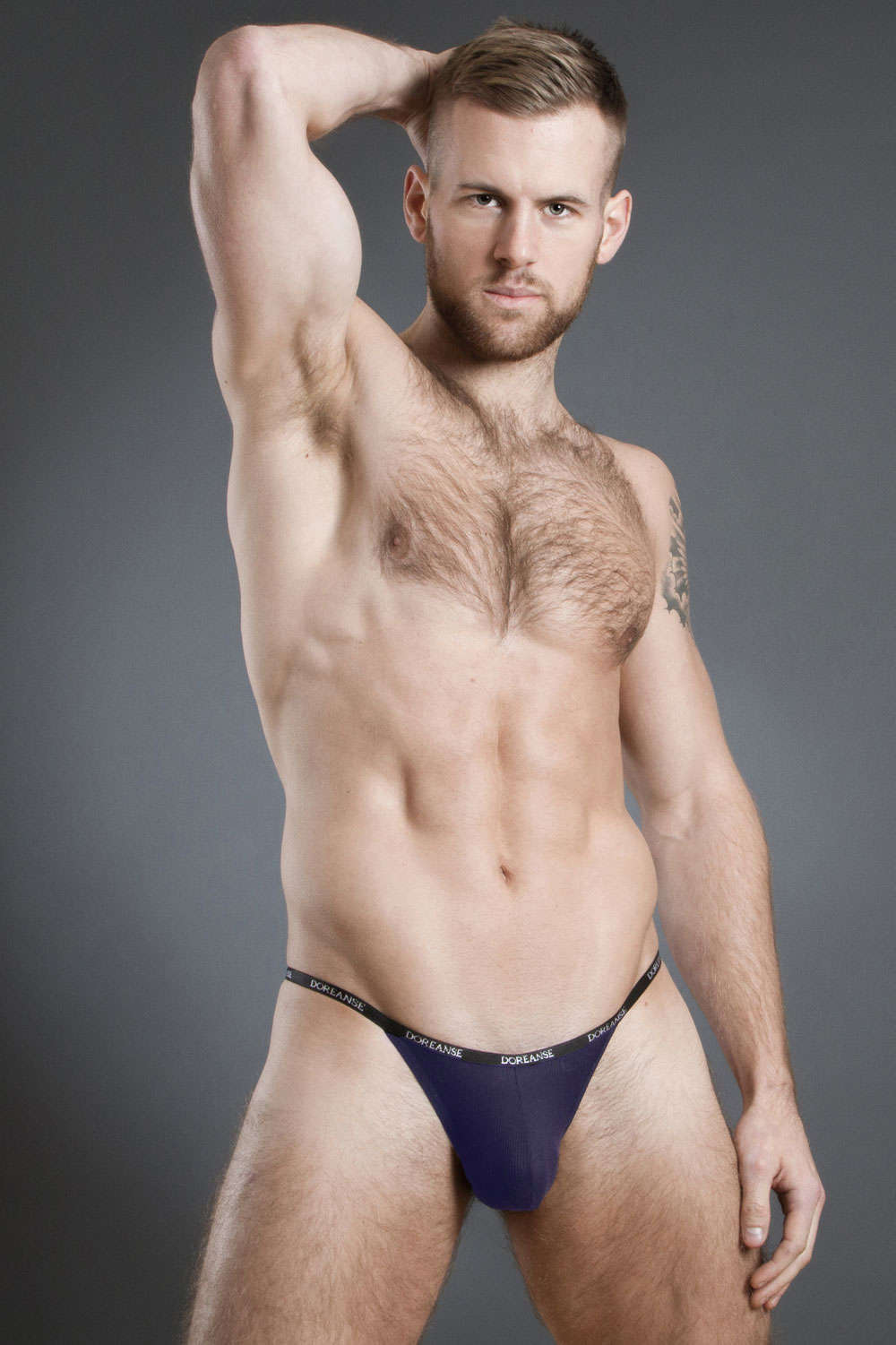 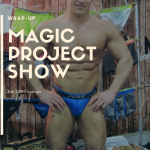