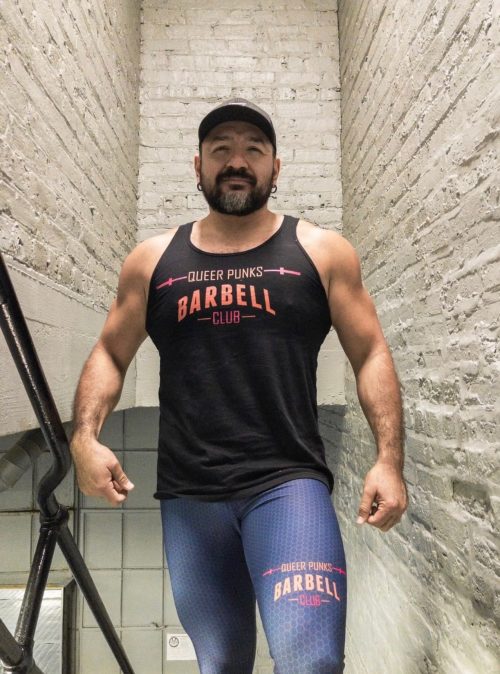 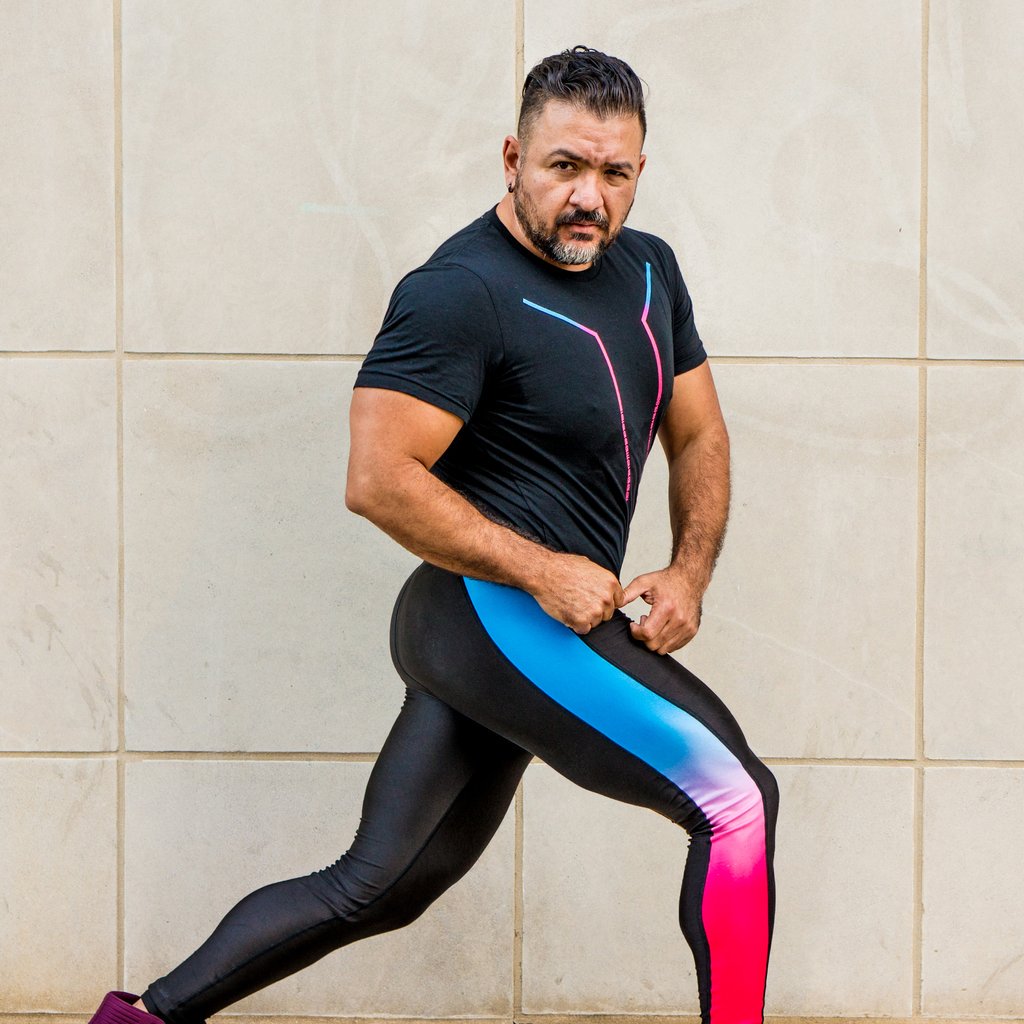 Nice read… I wear tights every day to the gym for over 10 years. I have had several positive comments.

I appreciate your honest and well grounded perspective! Also your product is amazing!!! 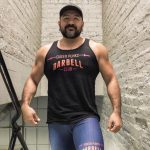