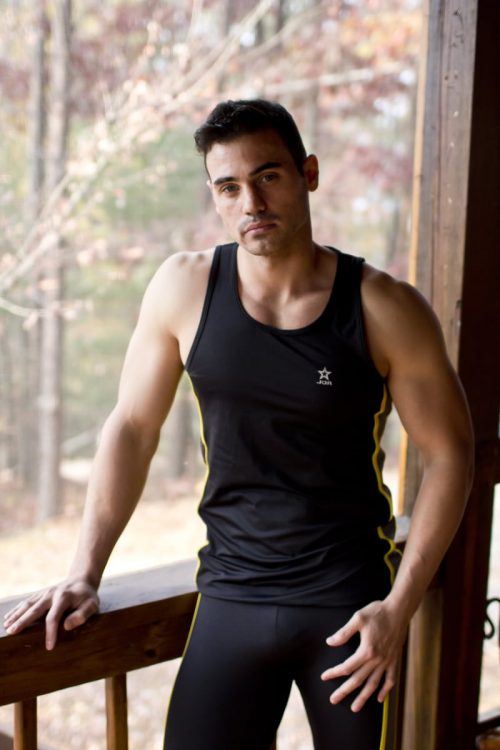 Underwear has been my first love since I can remember. Wearing amazing underwear is now a given every day. However, there is another love I have and that’s spandex gear. It started with bike shorts and moved to runners and then to singets. I would wear these to the gym to work out and even wore them out to do errands once.

Spandex gear is making a comeback in the fitness world. Runners are becoming popular with guys who run, work out and do cross it. Before when you wore these pairs you could be considered “less manly.” That stigma is going for the most part. Now we face gyms that allow spandex for women but not men.

We aren’t talking about the super sexy gear out there. The ones made to show off the bulge has mesh cut outs or super skimpy cut. You know what we are talking about, it’s fetishwear.  We do have some who would wear these to the gym and not care what anyone thinks. More power to you, if you do!

Guys are being told that they can’t wear these to the gym. These are guys who are not blatantly showing off a bulge. They feel comfortable with the extra support and range of motion of the runners. I have talked to many guys about how they hate wearing baggy shorts on leg days and doing squats. The runners aid their work out and they feel great wearing it.

Some of these have built-in support and that allows you to wear these without underwear. However, you can wear undies under them. A lot of guys are wearing thongs to not show underwear lines while others are wearing jocks for a little extra support. It all depends on what the guy feels most comfortable in and wearing.

If you wear these, I say keep on rocking them. As I begin my working out I do plan on wearing runners as well! They may be considered “sexy and not gym appropriate” but we say otherwise. 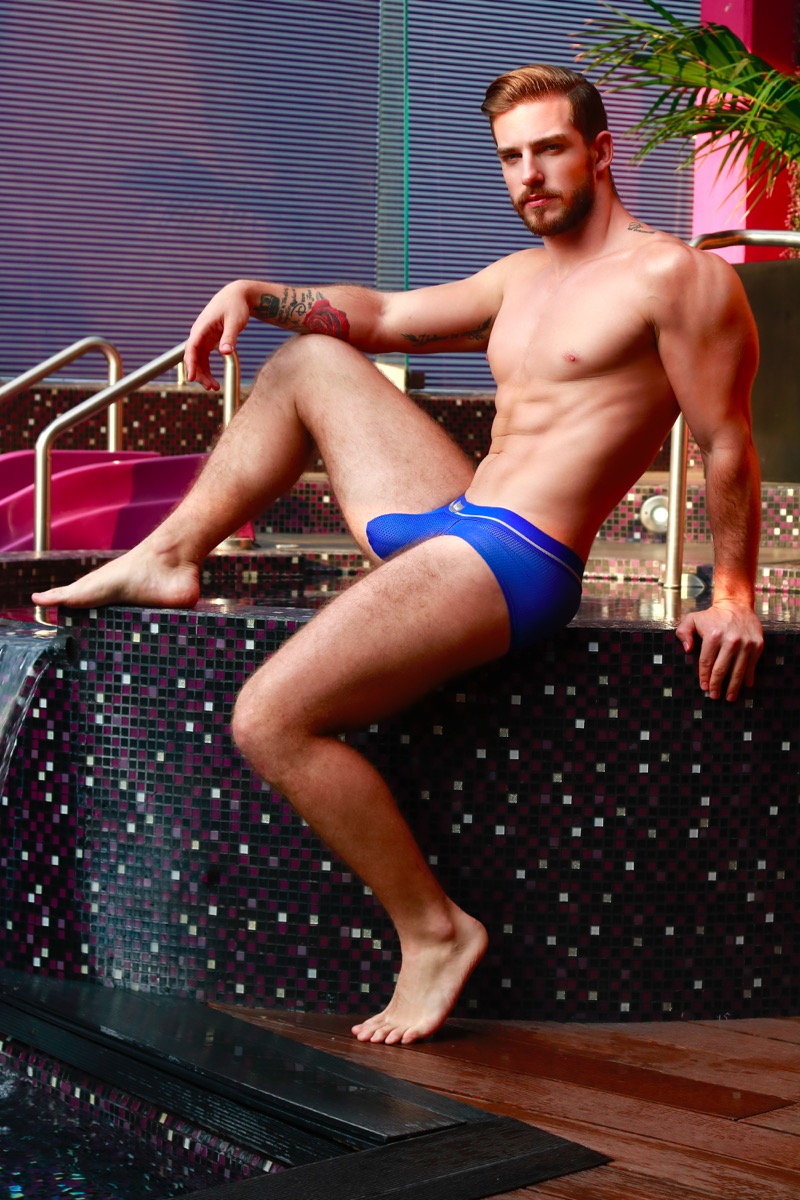 During cold weather months I always wear runners and tights when running. Great support, minimal drag, and keeps the muscles warm. However the only underwear I find comfortable under them is a thong. 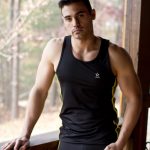