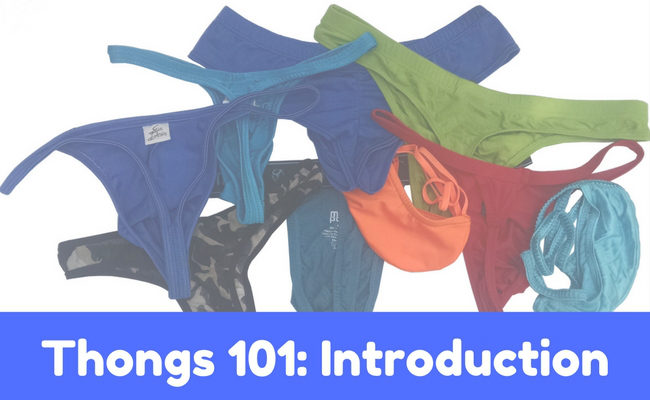 Pretty much everyone knows that thongs are available for women. They’re known for their sex appeal and elimination of those visible panty lines (VPL). You could argue that the thong is probably even more beneficial to men. You get the sex appeal factor and no underwear lines if that is a concern along with good support for the package.

If you think about it, there are several examples of articles of clothing that men have worn for years and still do that resemble thongs. First one that comes to mind is the loincloth. Most definitions of loincloth say it is a piece of cloth that hangs down from the waist and covers the loins. You can find places that talk about pulling the fabric piece between the legs and tucking it into the back of the belt/waistband. Another one that I’ve come across is called fundoshi, which is referred to as Japanese underwear. This is a strip of fabric that is wound around the hips and then between the legs. Then it is twisted around the fabric belt in the back. Similar to the fundoshi is the mawashi that sumo wrestlers wear. There are other similar types of garments out there and all refer back to the loincloth. You have probably seen tribal people wearing loincloths on different shows especially National Geographical type ones.

As you can see men have been wearing a garment similar to a thong for centuries. Doesn’t it make sense in this modern day and time for men to move on to a modern version of these with the thong. Don’t let society dictate that men don’t wear thongs. History shows they do. We at Underwear News Briefs want to help you venture out and try a thong. We’re starting the Thongs 101 Series to help guide you into the world of men’s thongs.

If you’ve ever been interested in wearing a thong, or don’t know where to start, the Thongs 101 series is for you. First thing we’ll cover is the styles of thongs you have to choose from. We’ll look at tips for buying your first thong and ideas on fabric selections. Point you to places you can buy that first thong. Then we’ll check out some thongs we think would be a good choice. Finally we’ll take a look at where to head next with thongs. 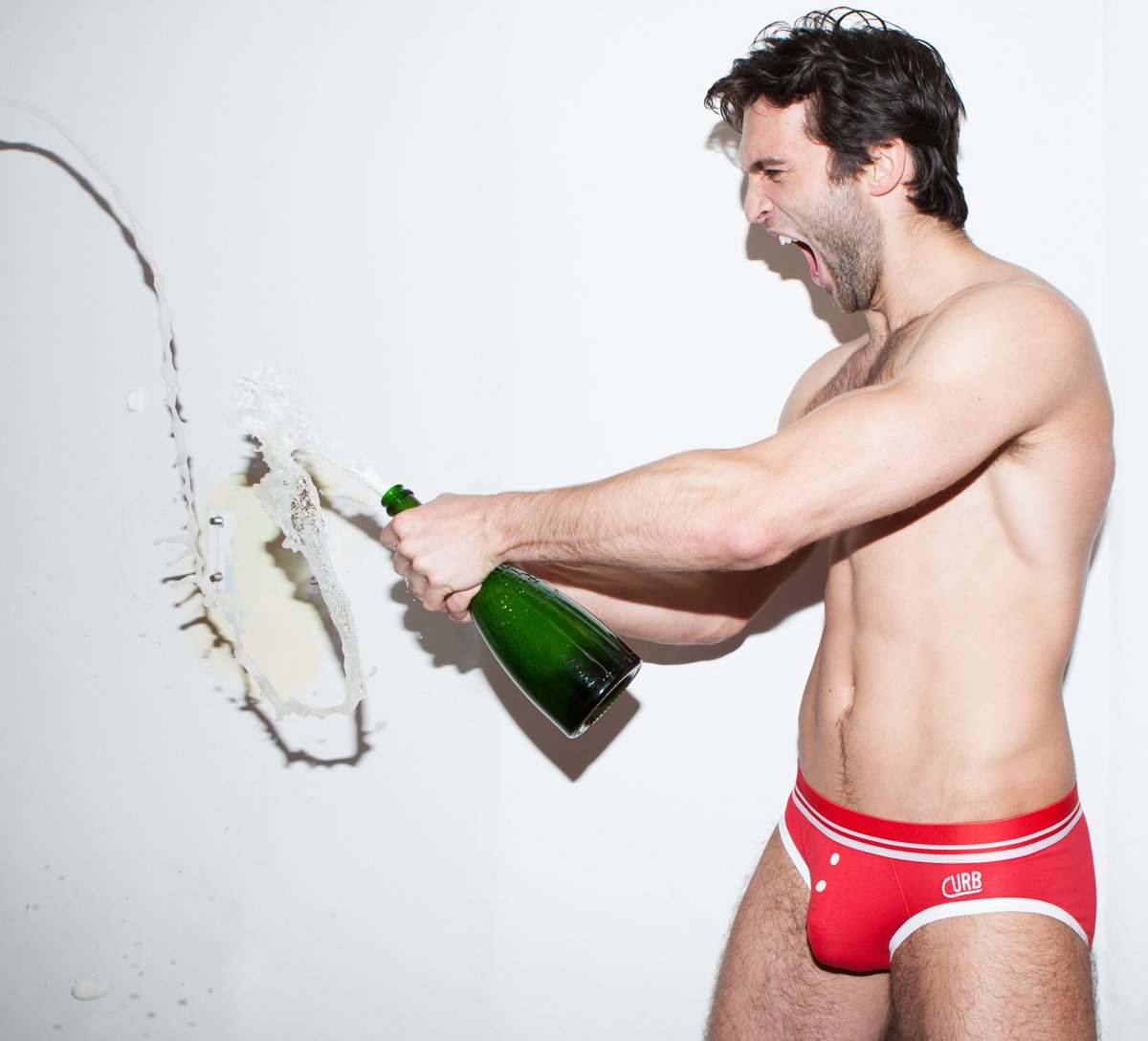 I’m looking forward to this series! Thanks UNB! 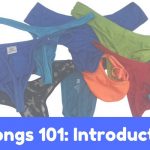