Do we Need A Men’s Underwear Super Bowl Commercial?

How many of us remember the David Beckham underwear commercial from 2012? I know we have a few readers who will, because it was one of the first men’s underwear commercials ever to air during the Super Bowl. What made it memorable is it avoided anything related to a bulge. It was almost a SNL skit where he wouldn’t  the front of the underwear.

Over the last few year’s we have seen one or two brands run ads. The most memorable was CK. Since then we haven’t had any brands pony up the millions of dollars to get the exposure. Is it really worth brands paying this amount of money for an ad? Will it increase their sales? Get new customers?

I have to put on my marketing hat for this discussion. First, I would say that the exposure could be a big thing for a brand. Especially not a big mainstream brand. I’m sure there will be plenty of people talking about the ad the next day. It would be both good and bad. Also, I’m sure we would have the “is this appropriate during the game with children present?” Yet, when there have been Victoria’s Secret ads there is no question. But we’ve been through that discussion many times before. But, yeah it would be great for exposure.

Next, would you actually earn your money’s worth for the ad? This year I heard the cost of an ad is $5 million for a 30 second spot. This is some of the most expensive advertising on TV. A brand would have to sell a lot of briefs to make all this back. I know very few brands that just happen to have 5 Mil, laying around. I don’t think most brands would get that money back. In fact if it’s a smaller brand, I think it would be the end.

Lastly, it would show men real undies. The ad would show men of America what real undies are. Not the ill fitting, 100% cotton they get a big box stores. It’s crazy to think most men never try real underwear. They see the price and go “No way.” Yet, when most try them they feel like they have been cheated all their lives. That they should have been wearing them all along.

Pay attention tonight to see if there are any ads tonight during the game! 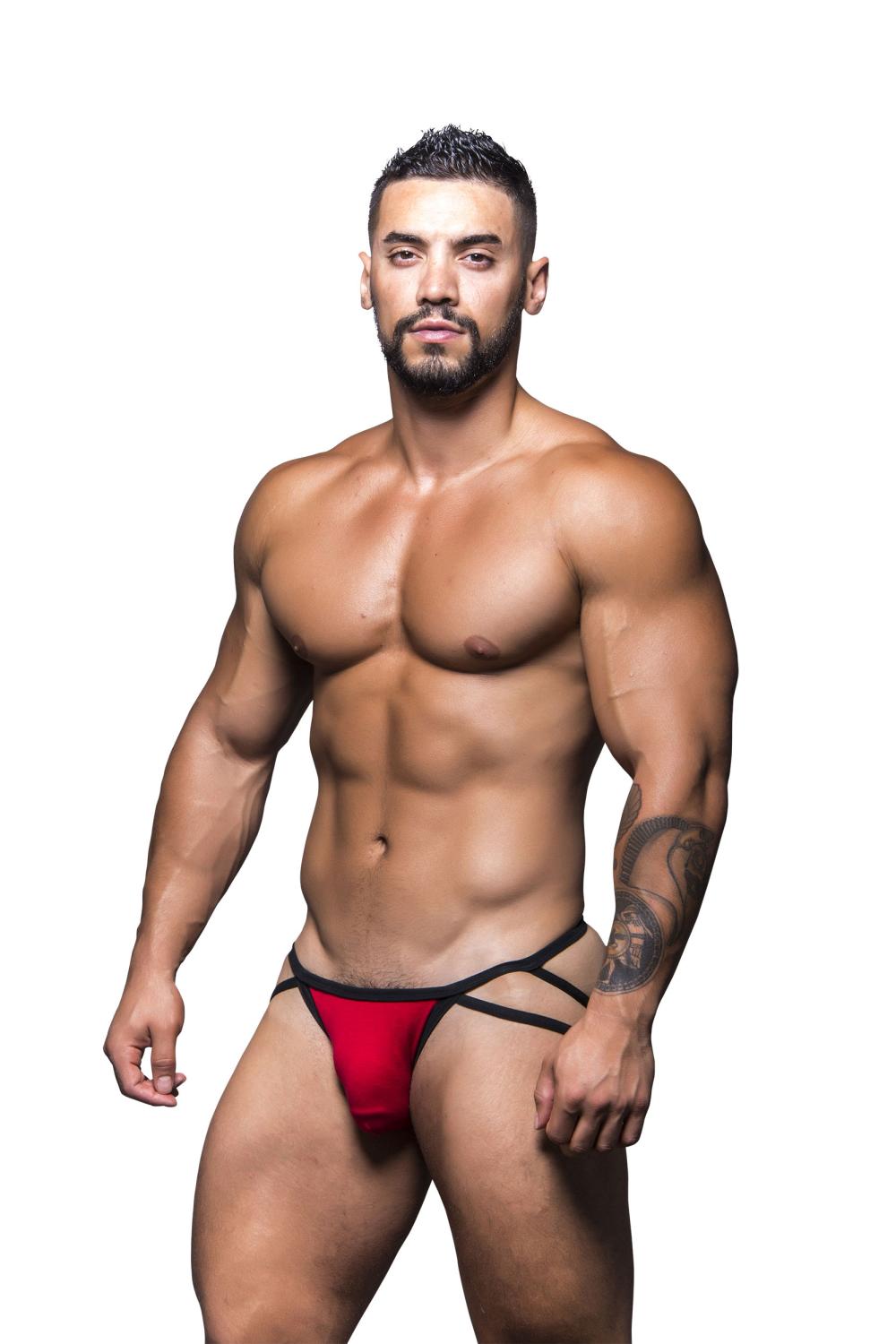 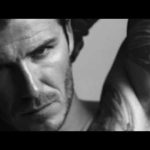 Do we Need A Men’s Underwear Super Bowl Commercial?