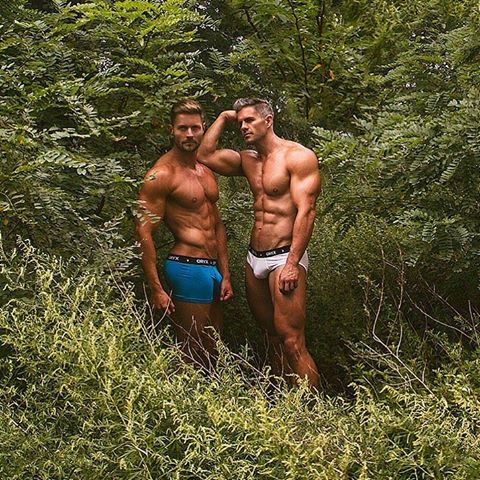 It seems like only a few month I was having lunch with Eric Turner in Vegas. He was developing the Oryx brand of underwear. I have known Eric because he was a model at Magic back in the day. We decided to do a follow-up interview with Eric to talk about the last two years.

UNB: Thanks for Taking the Time to talk with use. What have you learned over the last two years doing Oryx? Any surprises?

Eric– The biggest surprise to me has been all the positive feedback we’ve gotten from people. When I’ve taken underwear to shoots, when the models put them on they’re usually very surprised at how comfortable the fabric is. They put them on and they always look really surprised. That’s the surprise to me, that as many different brands are on the market, that guys are still surprised to find quality underwear that’s comfortable.

UNB: Has the dream of creating the line lived up to your expectations?

Eric– Oh, absolutely. I mean, I wouldn’t mind selling the company for hundreds of millions of dollars by now. But I’ll 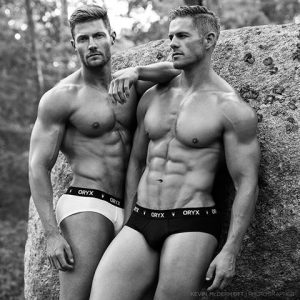 settle with the modest growth and exposure we’ve received.

UNB: Who is Oryx designed for? What kind of guy?

Eric– Our ideal customer is a guy who feels just as comfortable wearing a tuxedo as he does exploring nature. He’s a guy that’s not worried about attaching labels to himself, but appreciates nice things. Someone who can have fun in a tuxedo, but still make jeans and a t-shirt look sophisticated. And obviously anyone who wants to make their junk comfortable. ha

UNB: Oryx has been a very classic collection of underwear. Have you thought about adding new styles, colors or prints?

Eric– I have many, many ideas of things we’ll do as we grow the brand. But all in time. Our brand motto is “Bold. Sophisticated. Style.” So as we design new styles, the idea is to keep that classic look and feel, in a bold and sophisticated package.

UNB: On that same note have you thought of doing a line of workout wear? You are one of the most amazing fitness models and it would seem to be a great fit.

UNB: You occasionally show pictures of you and your Husband Morné in the underwear. We had a few guys ask why aren’t you the face of the brand?

Eric– I didn’t want the brand to be about me, exclusively. It’s Oryx, not the Eric Turner brand. I can obviously post pics in the brand all day, but i wanted guys to look at the brand and see many different people in it, so they could imagine 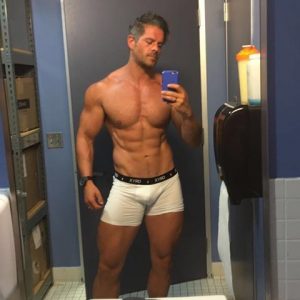 themselves in it, not just associate the brand with me. And the brand is going to be associated with me no matter what, but I didn’t want the brand to be about me. It’s a high-quality underwear line, and I wanted that to be able to speak for itself.

UNB: If you could pick any famous person or sports start, who would you like to see model your underwear?

Eric– Henry Cavill. He’s handsome and intelligent. Our brand is so much more about how our models carry themselves than just what they look like. And he’s someone who carries himself in a way that makes him seem so much more refined than the typical hot/handsome guy. Either him or David Beckham for the same reason, but I thought he was too easy of an answer.

UNB: What is on the horizon for Oryx? 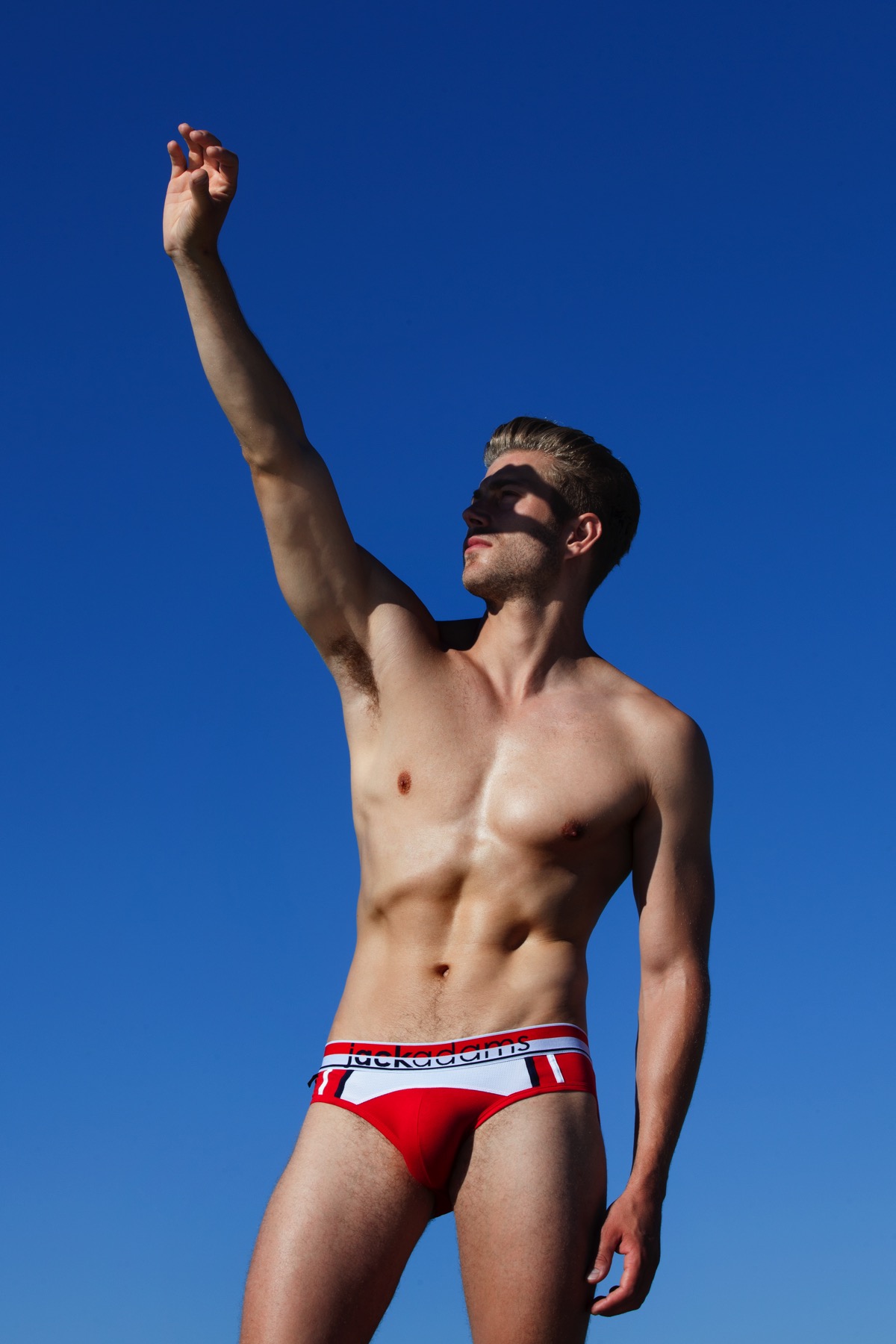 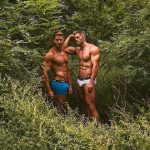