In less than 90 days the world’s eyes will be set on Rio de Janeiro as the Brazilian city holds the 2016 Summer Olympic Games.With more than half a million foreign tourists expected to flock to Rio and thousands likely to hit the sandy beaches of Copacabana and Ipanema it’s important to adhere to the Carioca’s beachwear etiquette… less is more!

The square cut ‘sunga’ style beach brief is the style of choice worn with a pair of flip-flops and a canga (sarong) – the Brazilian version of a beach towel.Whether playing futevolei (foot volleyball) on Copacabana beach or sipping a Caipirinha on Ipanema it’s important to do so in the Carioca way!

To ensure a better fit than traditional swimwear the trunks are engineered with D.HEDRAL’s patented AngleFit Technology to create a visual enhancement of the rear. Something that could come in useful when faced with the perfectly formed physiques of the sports-mad Cariocas!

The Hector sunga is available at the D.HEDRAL site for 96 Euros. 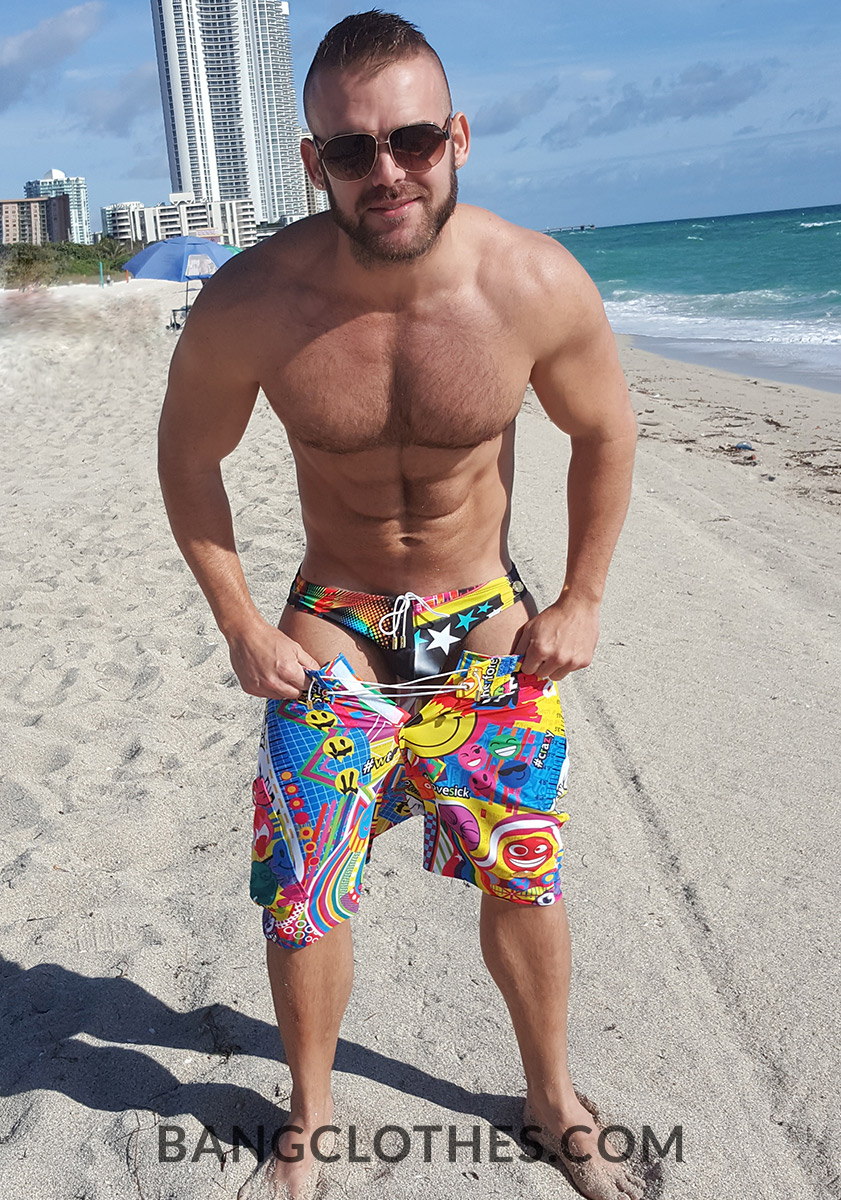