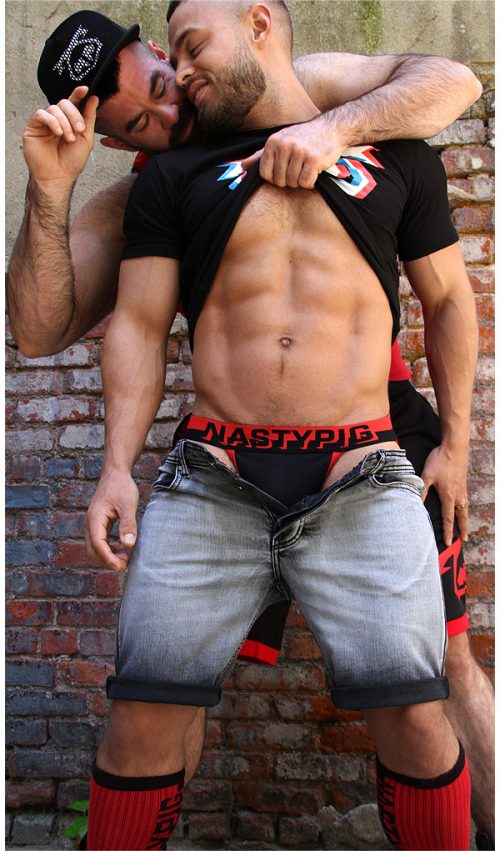 Nasty Pig has released a new line. It’s called the 3D line! Nasty Pig still has a fetish side but it also has some mainstream underwear as well. I would consider the new 3D line as more mainstream. The cuts and fabrics are ones you could find in mainstream stores.

The new line is called 3D. The reason it is called that is because of the waistband. It has a 3D logo in the waistband. Which I personally like. It takes what could be considered a simple pair and makes it a bit more fun. Each of the pairs has this waistband. It also alternates depending on the color.

The 3D collection 2 styles. Those styles are the brief and jock. The jock is a pretty standard cut with Nasty Pig. It is one style that I think they are known best for making. The briefs are a traditional cut. The body is black and accent colors are blue and red. What makes this a traditional cut? The brief has the fly front with trim. It’s a new take on the tighy whitie.

One thing they have in this collection are socks. Socks have been getting bigger and bigger in the world of men’s wear. Each year more brands start making them. The best part of the socks for Nasty Pig is that they will match the underwear exactly. Which many of our readers love!

As noted above each the jock and brief come in two colors. They are red and blue. The main body of the pair is black and the color notates the different trim colors. The Jock and brief both retail for $29. The socks are $16 on the Nasty Pig site! If you have wanted to try Nasty Pig now is the chance to jump in and get a great pair of briefs or jock! 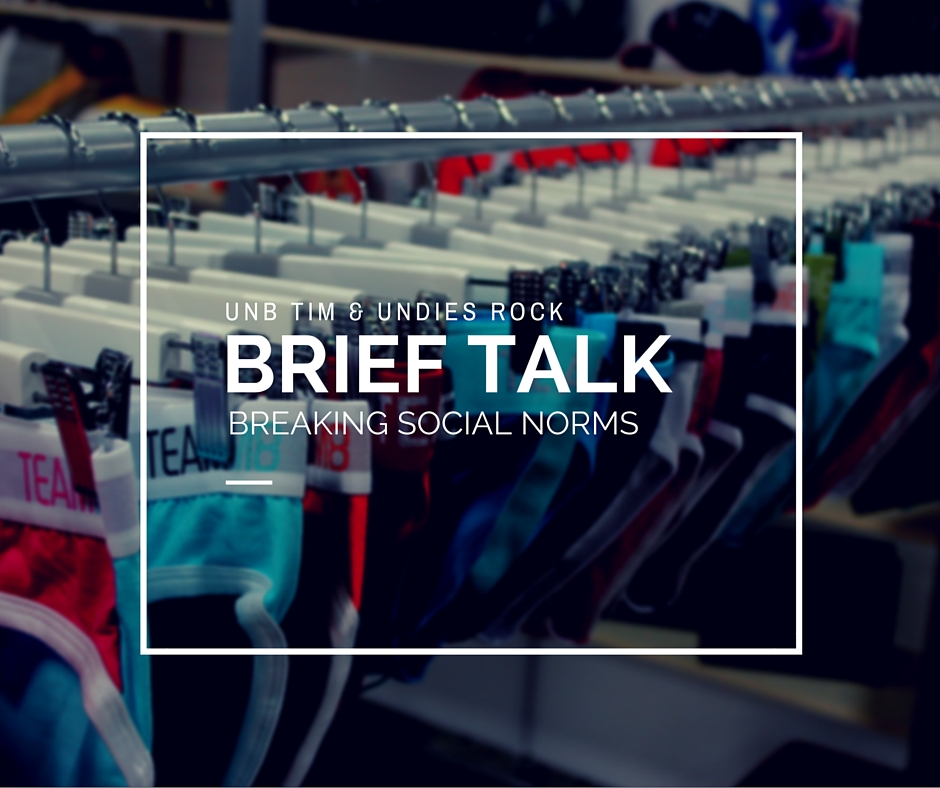 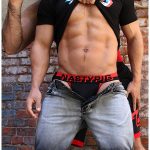