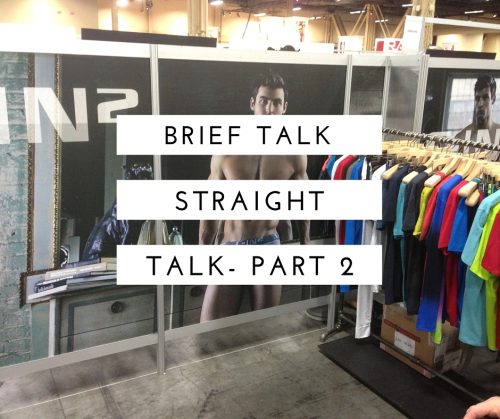 We hope you enjoyed part 1 of the Straight Talk. Here is part 2

The Bottom Drawer: It looks like all of us but Steve discovered our skimpier styles more or less on our own originally. His discovery of the skimpy styles started as a joke with a thong purchased for him. It seems to me the so called “man thong” is typically perceived as a joke in society even the bikini could be grouped in there. You see lots of pranks, jokes, and lost bets related to them. Any thoughts on why? And how about ideas on how we can turn the tides?

Underweardude: The bikini is definitely grouped in with the thong. The only time i’ve ever seen it reffered to in pop culture is negatively, often leopard print and worn by a “player”. The most notable instance to me in my mind is how the wearing of such a pair is used to ridicule occasionally the character Quagmire on the tv show Family Guy. I think too many people are caught up on the inherit sexuality of skimpier pairs, believing them to only be fit for male strippers. I also think it has to do with how men and women are portrayed in modern culture. How is it I can go to practically any clothing store in the city and find women’s thongs hanging on racks out in the open for all to see, but not a single guy’s thong?

Steve: I agree 110%!!  Thongs, bikinis, etc have such a stigma to them.  Men think that only gay men wear them.  They also think that women won’t like them.  Well if that were true, there wouldn’t be so many companies making them now.

How do we change this?  I would say that we make it known in locker rooms, to friends, etc, but I am a hypocrite haha.  No one other than my wife knows what I am info.  A couple of my guy friends know I don’t wear boxers any longer…how can anyone anymore with the slim cut jeans now….but none of them know about my “skimpy” types.  Nor do they know that I have 150+ pairs.

This is the same as why guys don’t wear swim briefs.  Saying they are not socially acceptable.

Ron: Steve. Some good observations there. Thankfully I’ve always managed to repeal the boxers fad across here and men are mostly into the tight fitting trunks which is better.

I’m quite open at the gym about my bikini style underwear and have been introducing briefer swim bikinis and never had an issue with either so far. Though I guess being ‘older’ most guys of my age will remember wearing speedos and the younger guys will just dismiss me a silly ‘old’ guy in speedos!  I can’t quite compete with the number of skimpy bikinis you have though. My swim bikinis number around 10 I guess with a couple of things thrown in in addition but for underwear I guess I have about 20 or so and a smaller number of trunks to keep my wife happy; well since she wears tiny thongs and gs partly for me but also because she likes them!

Some women I know scorn at the idea that I wear speedos and a female friend of my sister even announced it publicly at a ‘party’ she was having in her house. Care I? Not at all. My sister also asks when we return from holiday’ was he(me) still wearing those speedos?’

The Bottom Drawer: It is very rare to see a guy portrayed in something other than boxers, boxer briefs, or briefs in pretty much any mass media that isn’t making a joke of it. I’ve seen a few places that I do not believe the bikini was portrayed as a joke for the most part, but there are a lot more instance out there where the thong and bikini are portrayed negatively for guys. Of course it gets the laughs that they were going for. I agree it has to come down to what is ingrained in our culture, which makes it a harder road to change people’s minds.

Definitely not something we can solve overnight. Steve, I agree we should wear and share them proudly, but I’m with you and find it something that I cannot easily do in person. Hence why I blog about it instead. Yes Sam, getting the ladies to like guys to wear them would be a great thing, which is probably more in the court of the manufacturers and retailers to change up their advertising, which leads into the next question I have.

What changes would you like to see in men’s underwear advertising?

Specialty: Perhaps marketed more like cigarettes, beer, food, and other stuff marketed to men. Show an attractive woman interested in a man holding/wearing your product, and men will buy it.

The Bottom Drawer: Both I guess would be good to cover. My mindset is more specialty, since that is my preference and would like to see them be mass marketed. I’m in agreement that a woman in ads would help the straight guy consider the underwear being advertised. Think it would help with the stigma that guys only wear the select few standard kinds that are mass marketed. A little off topic of men’s underwear, but related to advertising. I don’t know if any of you have seen some of the recent Victoria’s Secret catalogs, but they seemed like they were marketing more towards men. My wife commented on some of the shots being some thing for Playboy (The one she pointed out was a close up of a model’s butt in one of their cheekie panties). They had several full page photos of the models in more seductive poses. I don’t know if women are more open minded or can see themselves in those situation with their man or what. Probably not marketing that would work for men’s underwear.

Ron: For me it’s down to what happens on the catwalk. If designers and those who ‘police’ what the mass market wear were to suggest or start displaying skimpier underwear as the way ahead then their popularity would rise with exposure in the media. Famous faces modelling would also inspire a mindset change; if David Beckham or whoever wears skimpy underwear then their devotees would catch on and it would become fashionable. The fashion police keep telling us with a sneer that ‘budgie smugglers’ etc are wrong and for ridiculing so the proletariat out there follow suit. With the olympics rapidly approaching you can bet that in e diving pool the guys will be wearing relatively skimpy speedos and not  derogatory word will be said by commentators as the skimpy swimsuit is a tool of their trade. I still remember such sporting events of bygone days when men’s swimsuits were very brief to say the least. In the uk the joke underwear for men is the Y front brief which is usually associated with a much older generation but is the butt of jokes. It’s going to be long haul but we can be pioneers. If you can just get that confidence to strip off in the gym or wherever and reveal skimpy bikinis or thongs en it’s a start. I mean, there are so many web sites selling them that someone must be buying them and wearing them!
As regards Victoria’s Secret, I think our only uk store is at Heathrow airport in London however I’ve visited their stores in Houston and Lafayette while on business and found the sales girls extremely helpful. My wife certainly loves their thongs. 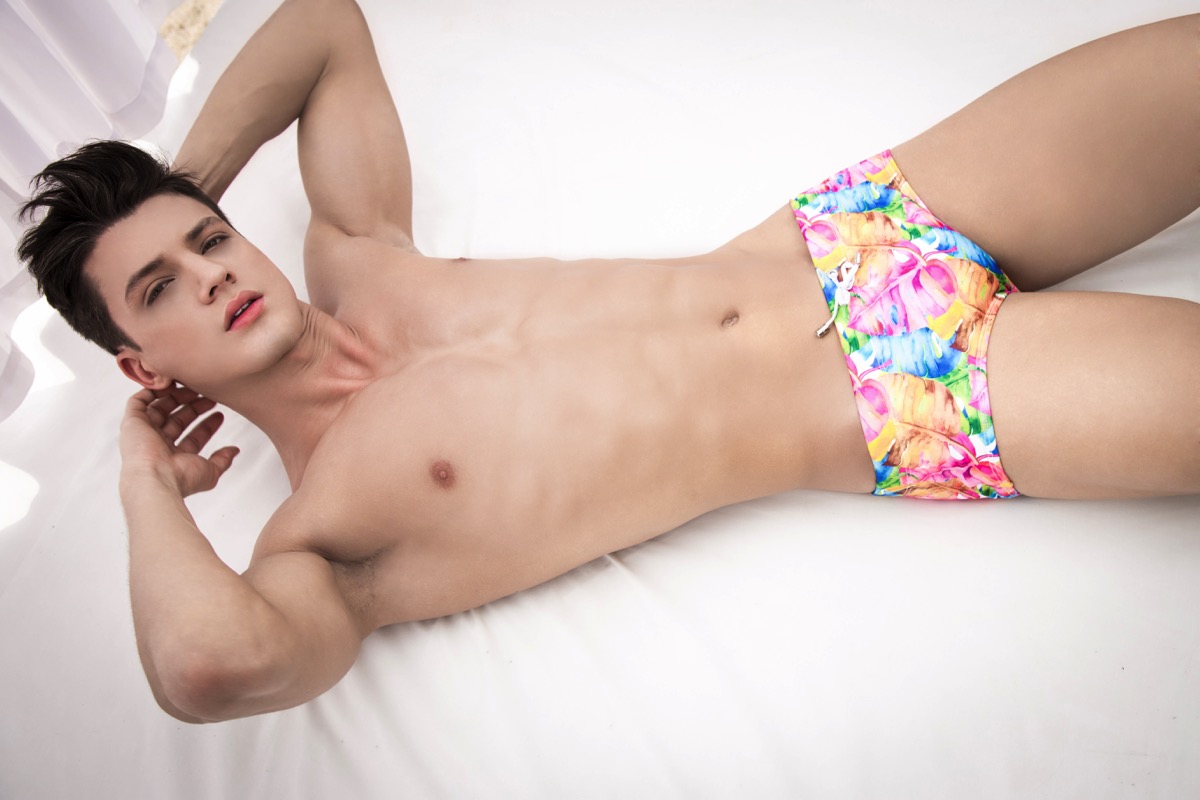 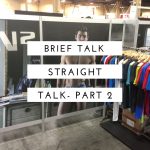