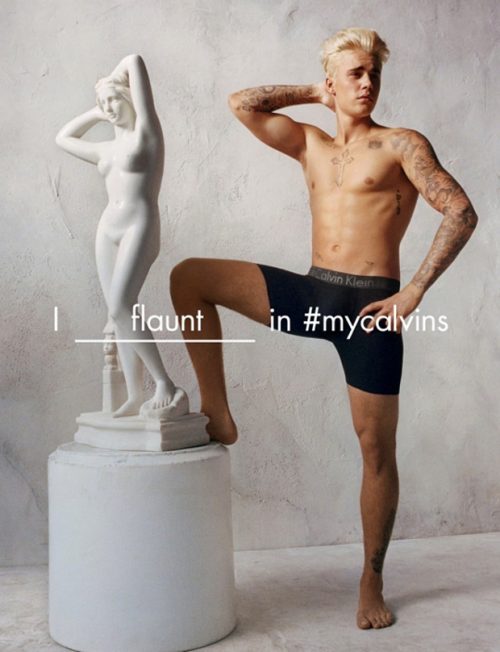 This past month we saw more pics of Justin Bieber in his CK’s. While he’s not the most ideal person many of us would like to see as an underwear spokesperson. He does bring attention to the area of men’s underwear. I asked our guys who they would to see as the new underwear model/spokesperson. Here is what they said:

I’d like to see Nick Jonas as an underwear spokesperson. He has already recreated the Marky Mark CK ads, but he’s hot enough to deserve his own! (I can’t believe I think one of the Jonas Brothers is hot.) Aside from obviously having an amazing body, we know he’s not afraid to play to his gay fans so maybe an underwear line that’s not quite a basic would be fun. N2N, Body Aware, etc.

Honorable Mention: figure skater Max Aaron. As a former skater, I wish these athletes got as much recognition as other sports and while he needs to cool it with the eyebrow waxing, he’s got an ass that won’t quit!

Here’s my opinion on the subject: Who should be the new face of CK? Someone who appeals to both men and women, unlike Justin Bieber. Someone who men aspire to be, and women want to be with. While I first considered someone with an “everyman” sort of feel, I came to the conclusion that an “everyman” didn’t fit the image of the brand. Instead, someone suave and sophisticated. So how about.. Brad Pitt! Sure, he’s not the younger guy, but he’s instantly recognizable, popular with both men and women,and certainly looks the part.

I have said my pick before on Twitter. I think we need a mainstream sports star to really bring undies front and center. The way Jim Palmer did in the 80’s. My pick would be Jesse Palmer. If you aren’t familiar, Jesse is a former football player. He started at University of Florida and then went on to play with the NY Giants. In 2004 he was ABC’s “Bachelor.” He’s clean cut and All American. I have seen him on the Chew and other talk shows filling in and he has a great personality. I think he would have fun doing shoots, but would we get him in a bikini brief? HMM I don’t know about that but it would be a start to get him in undies!

Someone I think would be great as an underwear model or spokesman is actor Tyler Posey. He is the star of the MTV show “Teen Wolf.” He is not afraid to strip down and show off his body on his social media accounts. He also enjoys nicer brands of underwear, which he has shown off on his Instagram account. When he visited Portland for Comic Con he went to the underwear store here saying it was one of the best things in Portland.

I hate to be that guy, but I have to be completely transparent and say that determining a good representative for an underwear company is a tough task for me. Not because there are too many to choose from, but because (in general) I have never really associated objects/products with idols.  Sorry for the run-on/dissertation.  Not the intent.  But to be honest, I would really like to see more normal looking men with fit, average, bodies, representing underwear companies (always been an advocate).  To help encourage all types of men to wear comfortable and fashionable undies.  I would much rather see a classy average looking dude in an advertisement than a celebrity (part of my problem is that I’m so detached from entertainment these days) or a crazy ripped, my veins are popping out of my bi-ceps, dude; it’ just not my thing.   I think a genuine approach to marketing an underwear brand will allow for a broader audience to try something new and not be afraid of social constraints.  I get it, some like to see celebrities endorse underwear brands they dig, and power on, but it doesn’t resonate with me, which is cool too.

Recently Calvin Klein hired Justin Beiber as the new spokes model for their underwear. I was happy about that because I do like me a twink in nice underwear. Yes I do think Justin is a total hottie for a young guy and I love him in his Calvin’s.  I have always liked celebs and sports people in their underwear. I grew up with Jim Palmer in his Jockey underwear on the tubes of Enlace bikini briefs.

I watch tv and movies looking for hints of the underwear that the cuties that Hollywood hires wears. I have noticed underwear lines on many actors and they vary from briefs to boxer briefs and even boxers. God bless the material used to create pants these days.

If I was sitting on Santa’s lap and asking for specific guys to be underwear models this would b my list:

I am one of those guys who, despite being a bit older and 21 I still like guys in their 20’s, or at least looks like they are in their 20’s. I know I might be delusional but I like to think and feel like I’m still a 20’s something twink. Believe me, there is NOTHING wrong with feeling like that.

You might be able to figure out I like them younger and twinkish. There is nothing wrong with that, since we all are right in our own way.

I am hoping that the hot actors and athletes will be more open to modeling in their underwear. I know that WILL help me in the brands I purchase. 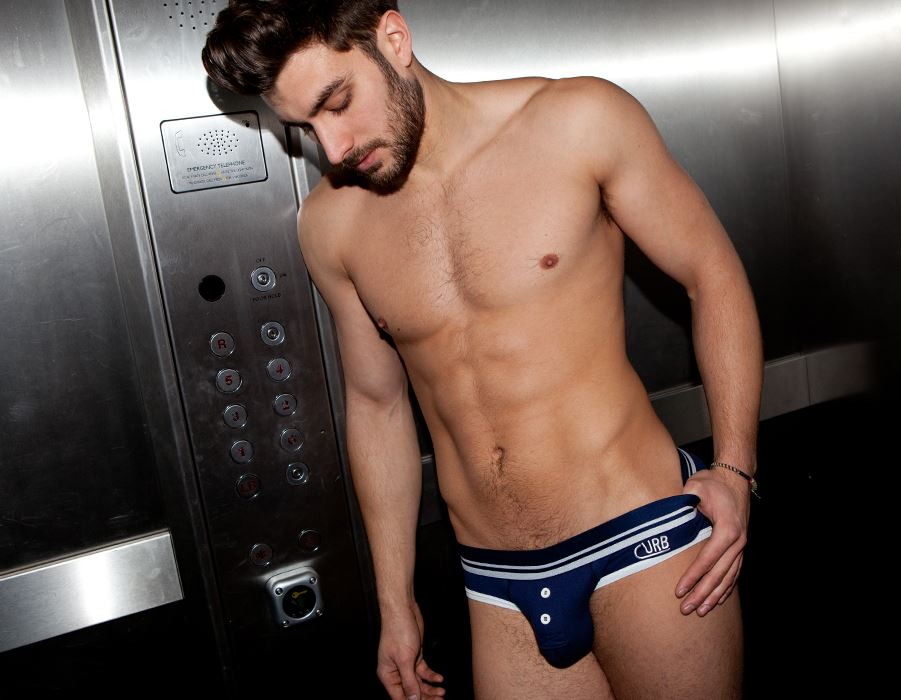 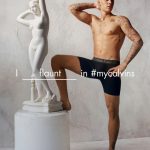