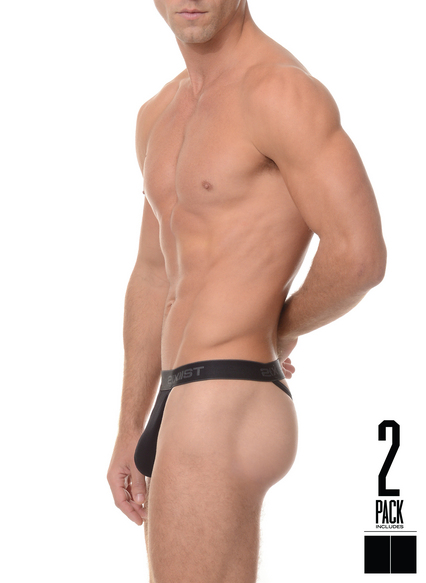 When the topic of thongs comes up I always think of the 2(X)ist Y-Back thongs. It is probably one of the most classic thongs on the market. When it was released men’s thongs were not big on the market as they are today. The Y-back thong was also some what of an innovation on the thong. I can’t remember any thongs that resembled it at that time. It is one of the classic thongs in the world of men’s underwear!

I was unaware that this was for sale. I thought that 2(X)ist had discontinued it. Which I wasn’t happy about. Then I was asking about them something else and threw out the I wish they had the thong. They responded its on the site! So I headed over and there it was, and it was hidden under Jocks!

So, why should you wear this pair for Thong Thursday? First, as I covered above it’s a classic. It is one thong I thing I have worn more than any others I have ever owned. I bough many pairs of this style over the years. Next, it’s a very good starter thong for those wanting to try thongs. The string isn’t bulky and its designed to fit just right. Lastly, its not too skimpy for a thong. That might sound counter intuitive for a thong. Not every guy likes to wear super small thongs.

The Essential Y-Back comes in just black and white. It’s the same colors they had when it first came out. You won’t hear me say this too often but I think it would look odd in other colors. The black and white kind of fit a classic pair of this sort.

I know this may not be for all of you out there. This thong has quite a following and many have said they missed it. If you want to get the pair, it’s now available in a two pack for $22 on the 2(X)ist website. 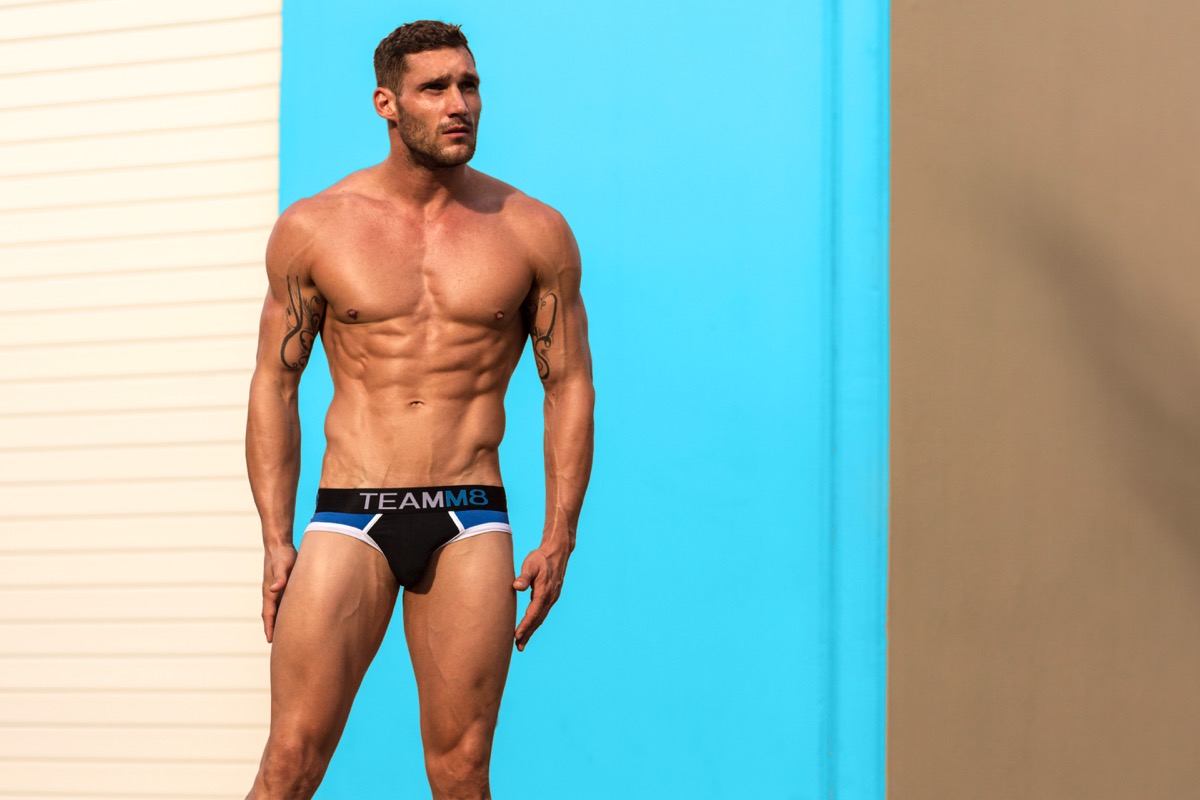 How I Discovered My Love of Underwear - Bret 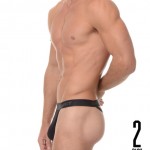