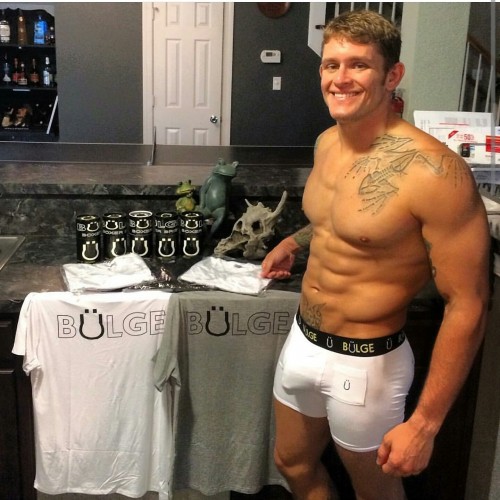 We have been talking to a new company called Bülge. They reached out to us and they are an underwear company founded by some great guys. I got a chance to ask them some questions about Bülge to introduce them to you guys. They are doing some great things and they are a brand I want you guys to get to know!

Many of our readers may not know about you guys. Tell our readers about your brand Bülge? Where did the name Bülge come from? What made you passionate about the underwear industry to start your own brand?

BÜLGE Clothing began in early 2014 with a vision of a company whose products weren’t manufactured by cutting corners on quality and comfort.  We were tired of shirts that fit like a generic brand sold in thrift stores, but still paying top dollar for a name. Jason decided to shop around a bit for the material, but as soon as he felt the bamboo, he was convinced. That’s why we urge the public to try just one of our products because the rest is self-explanatory. We were also tired of uncomfortable boxer briefs that fit like cloth-like grocery bags, also paying for just a name. We had a friend assist us with the cut we were interested in designing. Though the products had the look we aimed for, they were not up to par with our standards. It was an unbelievable pain to find another company with the craftsmanship we sought, but we eventually we did and have been impressed to this day with their work.

What styles do you currently offer in the Bülge collection? What sets your underwear from other companies on the market?

Currently we offer just boxer briefs for our underwear, two differently styled Curve-Kissed Tees. What sets us apart from the rest is our commitment to quality and high standards, our cut that’s made to accentuate a man’s natural physique and curves, and our name, of course.

You guys currently make boxer briefs, are you guys going to expand to more styles?

The company is looking into Underwear and a shorter cut of our standard boxer briefs. We’ve also been working on our women’s sports bras and yoga pants, as well as men’s compression shorts.

Who currently are you focusing on as a customer?

Our focus is men ages 18-45. However, we want all men to wear our products. Men have trouble sometimes actively replacing their underwear. When they do, there’s no mainstream company centrally focused on men’s underwear that combines the high quality and comfort at a very reasonable rate.

You have some awesome guys representing your brand. Who are they and what made you get them to be a brand ambassador?

We were proud to work with the gentlemen chosen to represent the brand. IFBB Pro, Stan De Longeaux, was a contact of a good friend of ours at TRAIN Magazine. We reached out to him because his body is nearly perfect and we knew our products would look amazing on him. He fell in love with the name and the actual products once he wore them. We recently closed a deal with NBC’s World Series of Fighting Light- Heavyweight Champion, Justin Gaethje. Justin loved our products when he was introduced to the brand in Denver a few months back. His marketing company reached out to Andrew and one thing led to another, so now Bülge is his official sponsor for his fight shorts, as well as his boxer briefs and compression shorts. On Sept. 18th, he’ll be rocking them live for his title defense fight. We’re actually having a viewing party so if you have any contacts here in FL that would like to come, or if you’re around at the time, please feel free to join us once the details of the location are ironed out.

Bülge has a big passion for charity, specifically the Autism Society, why are you so passionate to give back?

We’re working with a sales rep who’s family member is a person with Autism. She instilled in us a want to help. We made history partnering up with them and are proud to say we are helping in the fight. Not to take away from any other cause or foundation or any thing in the likeness, but this is who believed in our brand and we couldn’t be happier to work together.

To date what has been you guys biggest accomplishment? What has been the biggest challenge in launching the brand?

We’ve excelled quickly in a few short months and have done so much that it’s difficult to pinpoint a top accomplishment. If we had to select one, it’d definitely be having partnered up with the Autism society of America. Justin Gathje will be wearing our fight shorts with the puzzle piece ribbon on the back of his fight shorts. in support of the foundation. The biggest challenge, as most would say, is gaining the exposure needed to highlight our brand. We know the name is great and the quality is better. We want to put it in everyone’s hands so they see for themselves how awesome Bülge Clothing really is.

What can we expect from you guys in the future?

We will have some interesting brand expansions in unexpected markets. We have so many avenues we can take our brand through, but don’t want to burn out quickly so we’re pacing our releases. But trust me, it’s going to be awesome!!

We thank the guys at Bülge for answering our questions! Go check out the Bülge Underwear site! 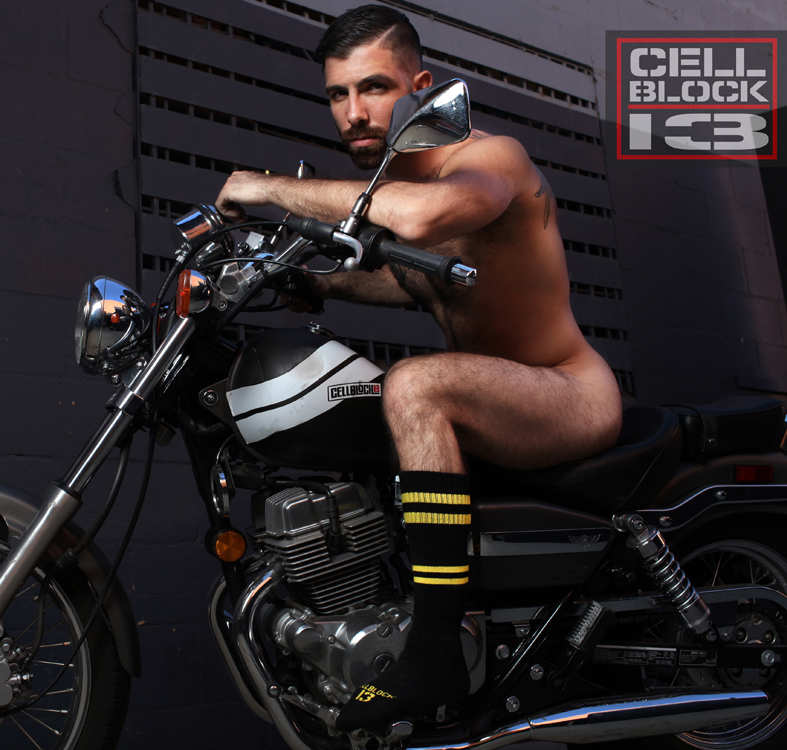 We thank you for sharing our product and story on your Web page and news blog. We are appreciative for your support and interest. We hope this builds more curiosity into our brand and look forward to making an amazing impression on the quality underwear lovers in your fanbase. Thanks again. 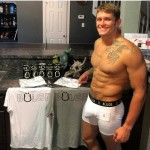