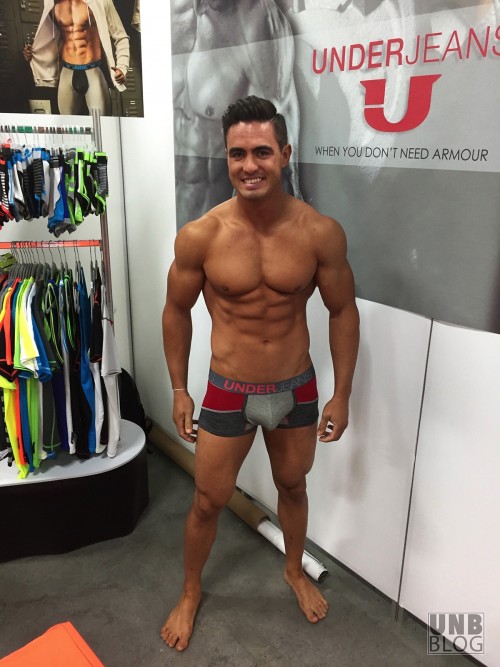 I am still recovering from three days of non-stop walking! This year I had four shows to go too. They are Magic, Curve, Liberty and MRket. The last two were at the Sands Convention Center, Curve moved to the Las Vegas Convention Center and Magic is as always at Mandalay Bay. It was several days of 16,000 steps or more! I have to get walking more before February.

There weren’t as many brands as years past. Many of them are just starting to go just to the February show. But this gives me a little more quality time with the brands that are there. Which is a good thing. The world of men’s underwear is like a small family. It’s a good thing too.

There is one show I may not go to much any more. Curve has had less and less men’s brands. This year no brands I meet with attended the show. It also moved to the Las Vegas Convention Center. This brings out some nostalgia in me. I went to my first curve in Aug 2010. They had about half the men’s brands and Magic the other half. I’ll continue to get in just in case another brand may go. But enough about reminiscing on the past!

This year there are some seriously awesome things coming out of the shows. I met with 2(X)its, 2EROS, Bwet, Gregg Homme, Jack Adams, Timoteo./Cellblock13, Nasty Pig, Wood Underwear, Papi, Pistol Pete, Rounderwear, Junk UnderJeans and Tribe. Not as big as last year but a good number.

So what can you expect:

These are just a few things I can tell you. Do you hate that I can’t go into more detail? This year is going to be awesome in the world of undies. The picture above is from Junk Underjeans. As the new lines come out we will cover each of them fully. So stay tuned to the blog.

One thing I didn’t like too much was the lack of models. Back in the day we would have tons of pics of the new underwear on the models. Now very few actually have one. So we have stopped many of our show videos. We will be making up for that in other areas! I hope this changes in the future.

I would love you guys to give me feed back on what you want to know about new brands and how we can connect you guys with great brands and undies! Let me know guys! 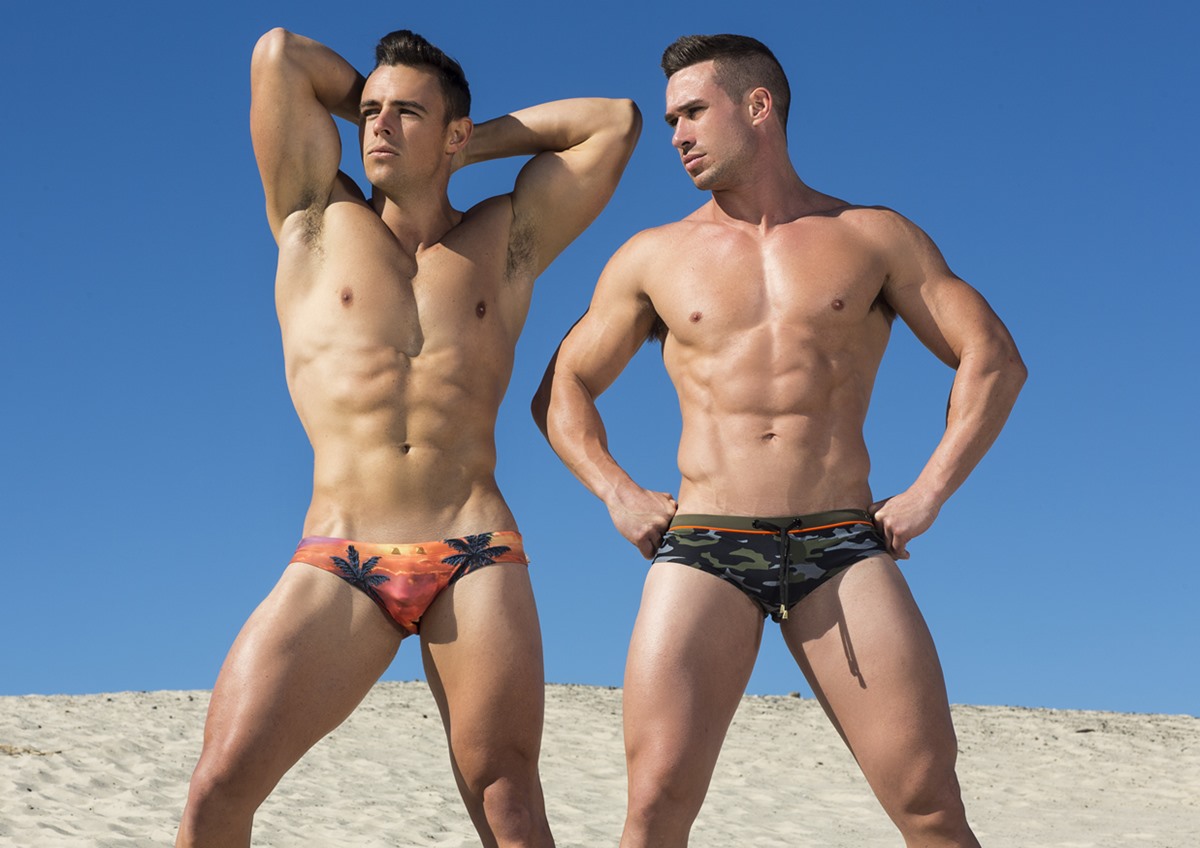 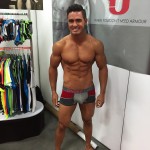