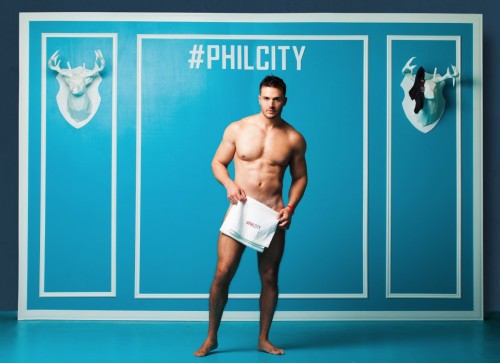 A fan favorite Philip Fusco released his new site called Philcity. You guys voted him Favorite underwear model in our Reader Awards! Now he is selling his underwear. Here is the official press release.

Philip is the “Favorite Underwear Model of 2015” according to Underwear News Briefs reader’s votes and “Best Model 2014” from Men & Underwear. He had the honor of representing leading brands of underwear like Andrew Christian, Gregg Homme and Todd Sandfield in addition to making the cover of many magazines like DNA (Australia), Männer (Germany) and Fugues (Canada). He is the official fitness and nutrition advisor of KYYA radio station and his Facebook page has almost reached a stunning half a million fans!

In the last few months, we’ve tested the market and had amazing feedback from all around the world. We’ve improved our products, website and distribution and we are now ready to launch!

Our new bamboo underwear is the ultimate choice for comfort! It is particularly breathable and wicks moisture away keeping the body cool and fresh. It will feel like you are wearing nothing! 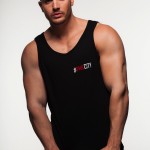 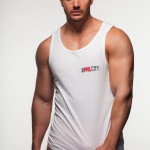 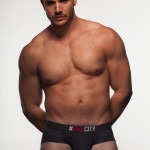 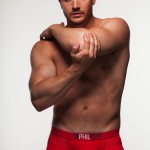 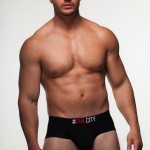 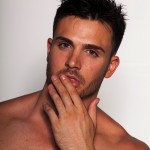 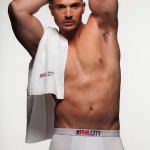