Greek mens underwear and swimwear brand Modus Vivendi releases the new campaign images for their best selling underwear line of Bon Bon Briefs. The line was first introduced  last year and became an instant best seller among the brand’s underwear collections. By popular demand the line has been expanded to include more colours. You can now find these uniquely designed super low cut brief with the enhancing back in twelve colours, all made from a high quality, Italian velvet!

The campaign itself marks the expansion of this range along with the addition of the Pain mini briefs to it, one more super low cut and extremely sexy brief. Photographed on location in Santorini by charismatic photographer Nikos Papadopoulos, this campaign, features model Christos Artemiou posing in the newest colours of the Bon Bon Line. 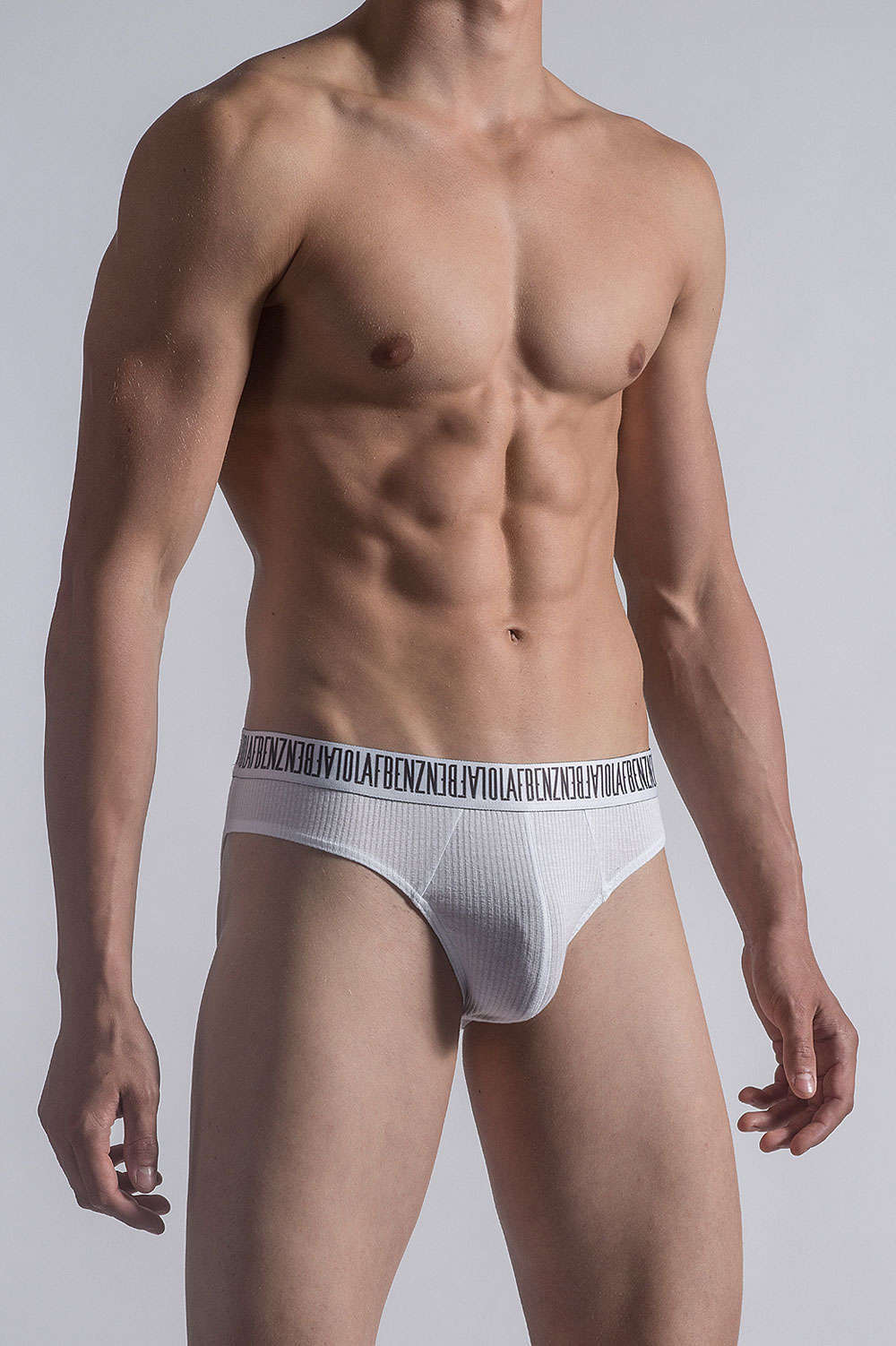 What's Hot in the UK For June!