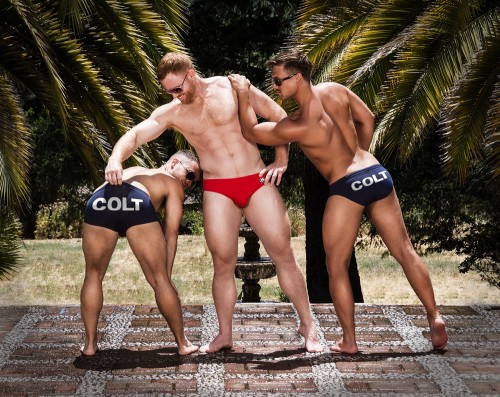 Many of you out there maybe familiar with Colt’s other line of work. They are the producers of “art” films. In the last few years they have entered into the underwear and apparel business as well. The underwear was redesigned and released a new collection last year. It’s looking super hot! 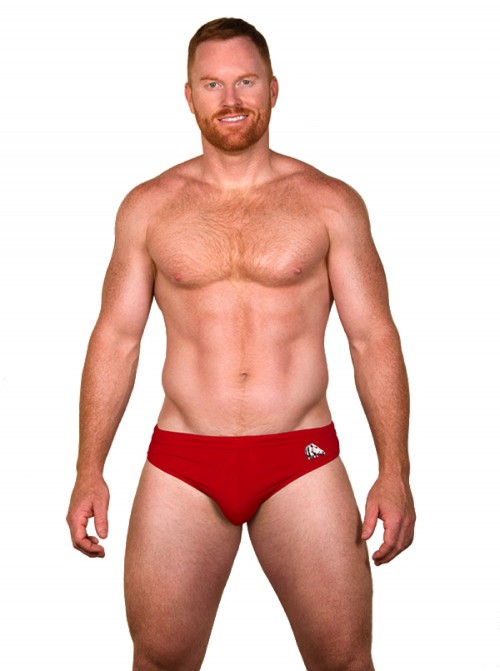 It may seem odd we are profiling this pair but the look of the pair is very classic in a swim brief. The pair is called the Kelso. It is named after one of their iconic stars Steve Kelso. Colt calls this an iconic swim brief and I would agree. You would expect something super skimpy from the studio to show off everything. They went for a classic cut and while not a classic brief in my definition it’s pretty close. My definition of a classic swim brief is three inch sides and a full back. From the looks of the picture it looks like a 2.5 inch side, close enough for me. 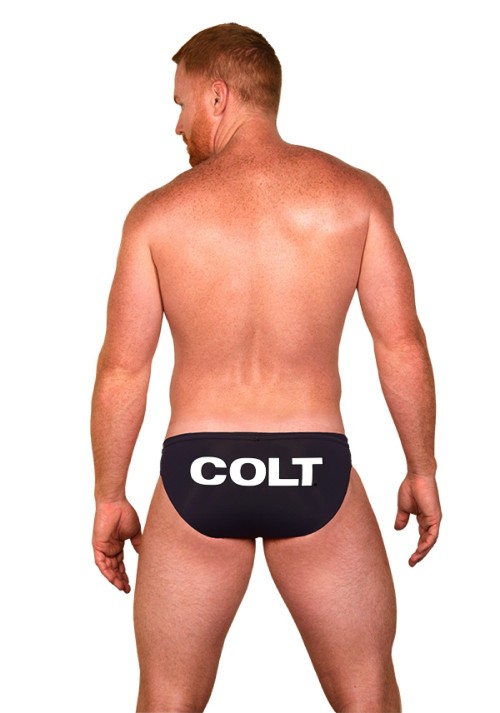 The pairs are available in a red and navy. On the front it has a Colt head on the left hip and the back it has COLT written in white letters. So if you plan to wear this, be prepared for people to know what it symbolizes. Which for a few of our readers they won’t mind at all and will enjoy some added attention. Made out of an 80% nylon/20% spandex fabric.

I will admit I would love one of these. It reminds me of the swim briefs of my younger days. My days of skimpy swim briefs are over but the fuller cut ones are still available to me!

Maybe the swim brief is a bit much for you. They also make the Kuzak square cut. Named after their model Pete Kuzak. The classic square cut has the same colors and embellishments. Meaning the Colt head is on the left hip and Colt written around on the back. This pair is also for the guy who needs more coverage than a swim brief offers.

The Kuzak is made out of the same 80% Spandex/20% Nylon fabric. Also in red and navy! If you’re bold enough to wear the collection go out and buy some! 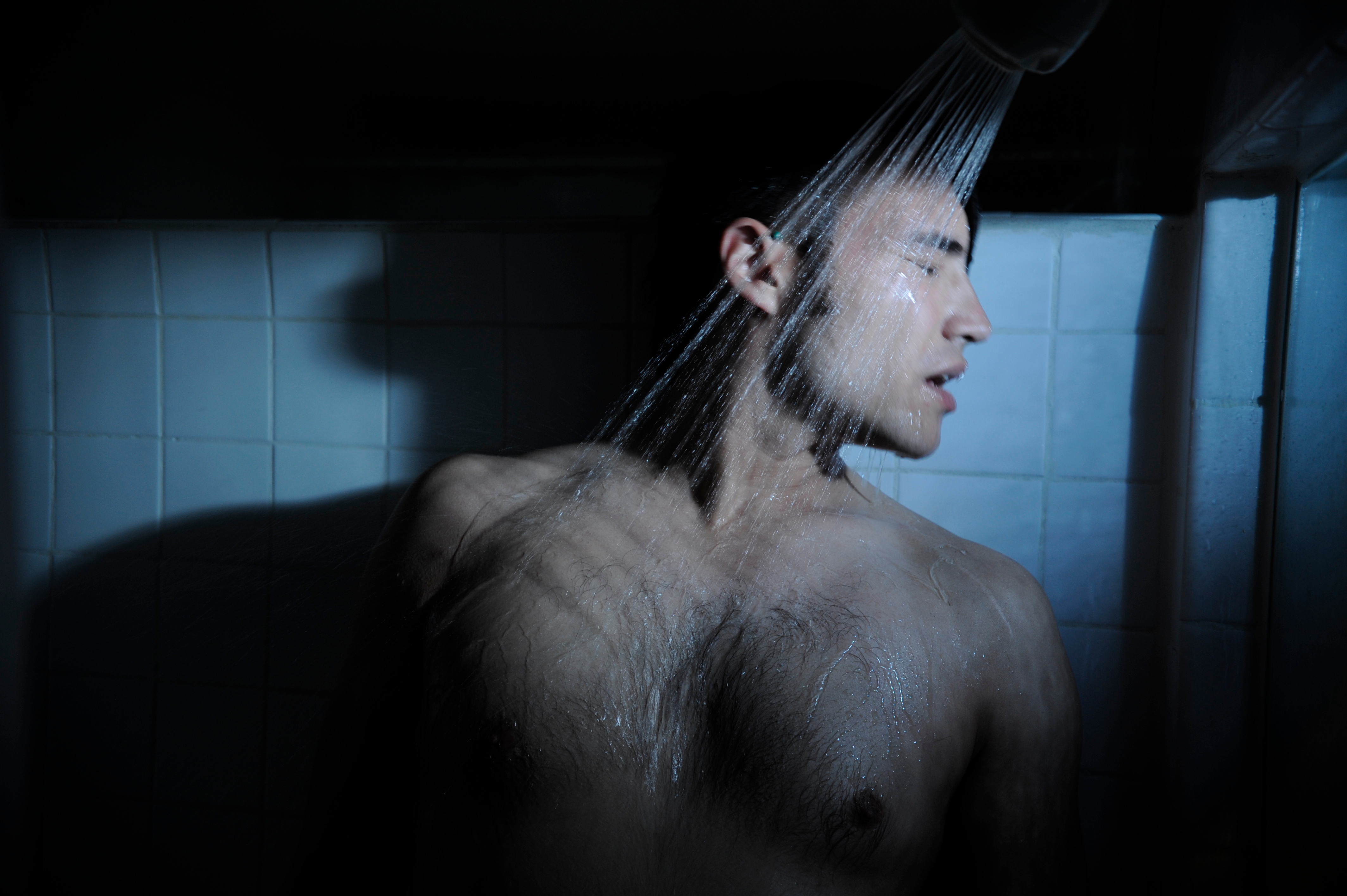 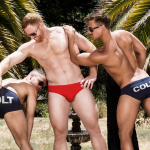