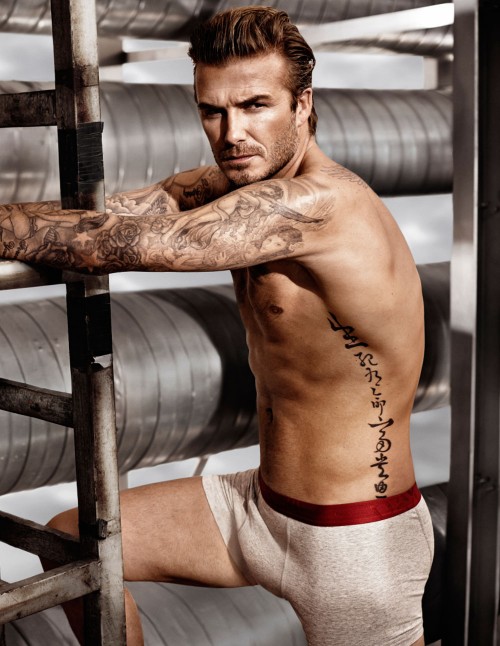 My goal here at UNB is to try to awaken the notion that straight men should care about their underwear as much as every undie-fanatic out there. I do so because it’s important to me that all men see the options they have, while simultaneously educating them about how underwear is now, more than ever, being crafted specifically for men of all different shapes and sizes.

The biggest reason I’ve chosen to write for an underwear blog isn’t the fact that I love everything about men’s designer undies, it’s because I am a straight man who happens to love everything about men’s designer underwear. Sure, just because I am straight and I love underwear doesn’t make me unique, but given the overtly (at best) and in-your-face (at worst) homo-centrism that seems to have attached itself to the entire industry, my position as a straight guy navigating the insides of an industry dominated by homosexuality does give me a unique perspective.

Ultimately, the system likely won’t be changed, so it is my job to help my fellow straight brethren look past all of the aspects that make the industry so much more palatable to gay men. But in order to do that I decided to list some of the biggest reasons the industry favors one sexuality over the other, so without further ado, here are my Top 3 reasons it’s so much easier for gay men to be into the world’s best underwear.

1. That whole sexuality thing… If we’re going to start anywhere, it might as well be what I see as the genesis of all of the remaining issues on this list. Let’s face it, gay men and boys are attracted to (gasp) other men, so naturally an advertisement of picture of a fitness model in a pair of briefs or even boxer briefs registers perfectly with them. A straight man is attracted to women in their underwear. I don’t know too many men who get excited or want to see more of a Victoria’s Secret model wearing a pair of briefs with a contour pouch. Thus, the difference in sexuality makes it much easier for a man to be more inquisitive about a pair of underwear he sees on an attractive other man.  And perhaps most important in creating this underwear-gap between the two “sexualities” is when the younger a boy recognizes he’s gay, the earlier the love of–or at least the recognition of men’s underwear may end up playing in his life.

2. Sexual objectification doesn’t go both ways… Men aren’t seen as sex symbols in the U.S. due to a lot of institutional factors, and because of this there is simply no desire in Straight America to see a men’s version of a Victoria’s Secret catalog. Worse yet, most women feel peer pressure to outwardly be disgusted by anything to do with a penis unless a penis or something to do with one (like…underwear) is being made fun of.

The fact is, men are the sex who “objectifies” in this country regardless of their orientation, straight men objectify women, and gay men objectify men. Once you think about it this way, not only is it easy to see why gay men have it so much easier to get exposed to the best underwear, it also becomes crystal clear why it is nearly impossible to market men’s underwear to straight men.

3. Underwear ads are only getting gayer… One of the biggest issues keeping straight men away from underwear while at the same time bringing more gay men to it, is the increasingly homo-erotic nature of men’s underwear advertisements. Now I plan to write a follow up piece on this topic because it’s rather large, but let me stick to the basics.

It’s a hell of a lot easier for a gay man to see a male model with tanned abs, sitting spread-eagle shooting the looker a bedroom gaze wearing a designer’s latest and think, “I have to have those” than it would ever be to even the most “metro-sexual” of straight men. Worse yet, overtly homo-erotic advertisements actually serve to further one of the biggest misconceptions about men’s underwear itself, which is that the underwear you choose to wear somehow dictates your sexuality to everyone else. While gay guys may love a bunch of simulated sex and naked video modeling on AndrewChristian.com, it’s only going to drive a straight guy away from amazing well-designed underwear.

There are several additional reasons why the world of outstanding undies is more suited to gay men rather than straight guys, but these are my top three. Fellow straight guys, what did I leave out? Gay guys, do you think I have a point?

Let me know on Twitter (@UNBBrandon) emailing me at brandon@underwearnewsbriefs.com, or sending me a message on Tumblr (thefirstthingon.tumblr.com)! 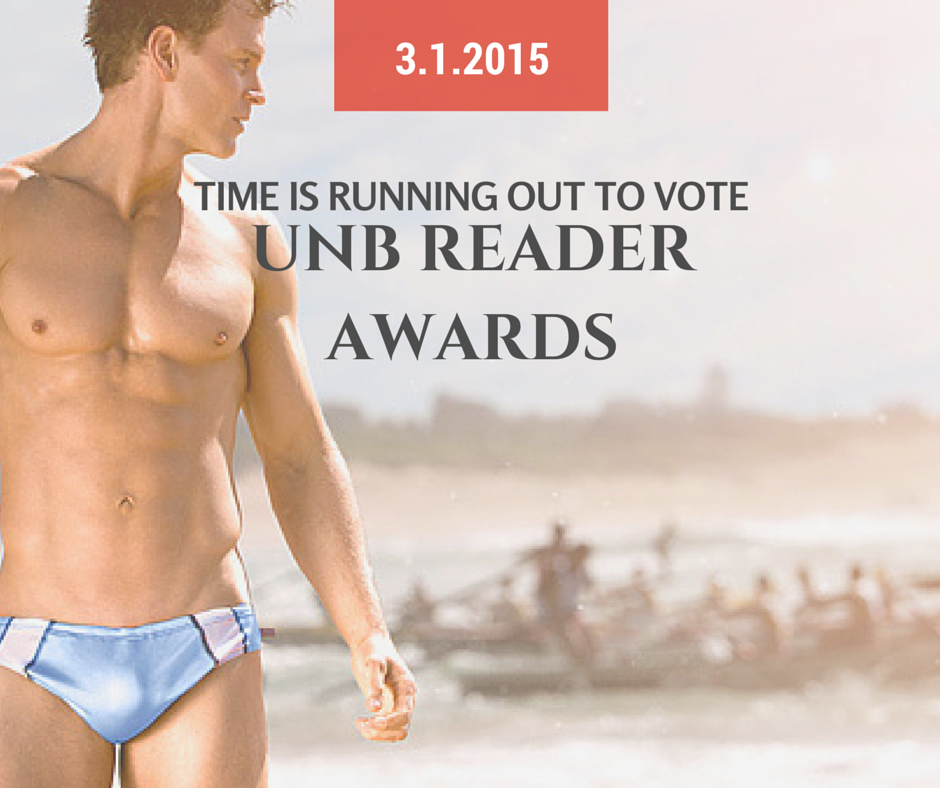 Vote in the 2015 UNB Reader Awards

Great article, Brandon. Straight guys like us who love undies are definitely small fish in a gay mans sea. I hope you can help to change that. We need more straight men to come forth and admit to their passion for undies. And if they don’t have a passion (yet), help them to open their eyes to the great world of designer underwear 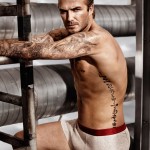