Were you a fan of  Catch of the Day? If you were they released a new range in the line. The previous pair was created when aussieBum, Sean Ashby, wanted to see a model in a pair of mesh underwear. This sounds like something I would do! After seeing the pair on the model they decided to make the line! So not every pair is planned our in a release schedule, some just happen!

Here is what aussieBum says bout the line: Leave as little or as much to the imagination as you want with Catch of the Day! This innovative underwear comes in a brief, bikini, hipster and jock style with a variety of waistband colours and net-fabric combinations. Be todays Catch! 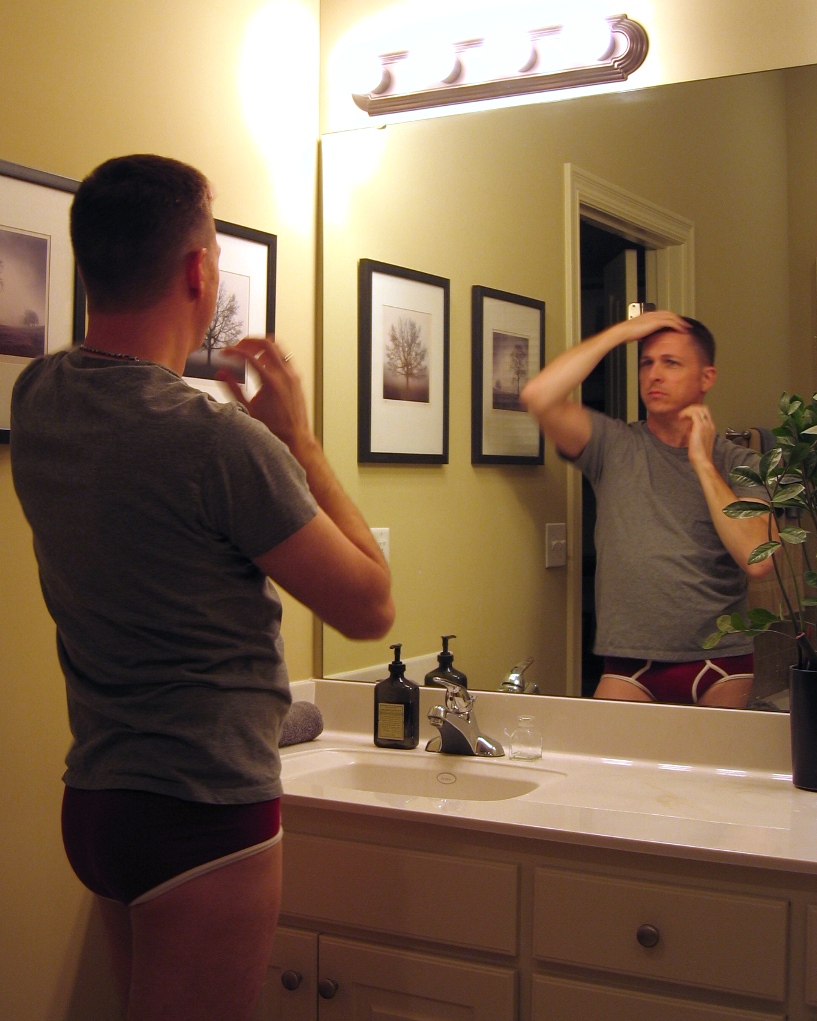