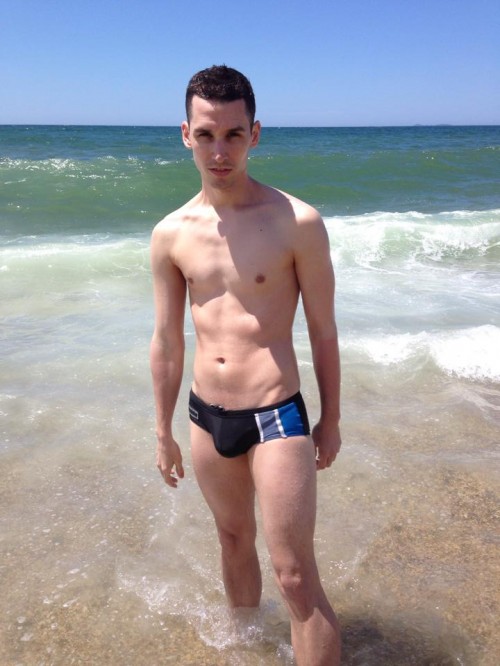 We have heard from readers who want to hear real life experiences of guys who are either taking the challenge for the first time or have always worn swim briefs. This is the second. Jonathan posted his pic on the UNB Swim Brief Challenge Facebook page and he agreed to share his experience:

I wear swim briefs partly because I’m an avid swimmer and I spend a lot of time in pools doing laps and regular swim trunks just slow me down. Also, I’m not a shy person so if someone wants to stand there and check out my bulge I’m not one to be discouraged by that haha. I have had lots of comments thrown at me for wearing them as it being a very “European” thing (I live in Canada) or I’m trying to show off or that I shouldn’t run too fast in them. Because I’ll probably pop out of them. At the end of the day, I’m comfortable in my own skin and don’t mind that I’m leaving very little to the imagination when I wear swim briefs. I wear them for a purpose most of the time. Obviously, when I’m swimming with my club I don’t get flack but on public beaches and stuff I’ll get looks and I think people just aren’t used to seeing a lot of people in swim briefs; it’s not the norm so naturally people are going to stick their nose up a little. I love my swim briefs, from Aussiebum, and I wouldn’t trade them for anything.

Jonathan said the picture was taken in Lismore, Australia. 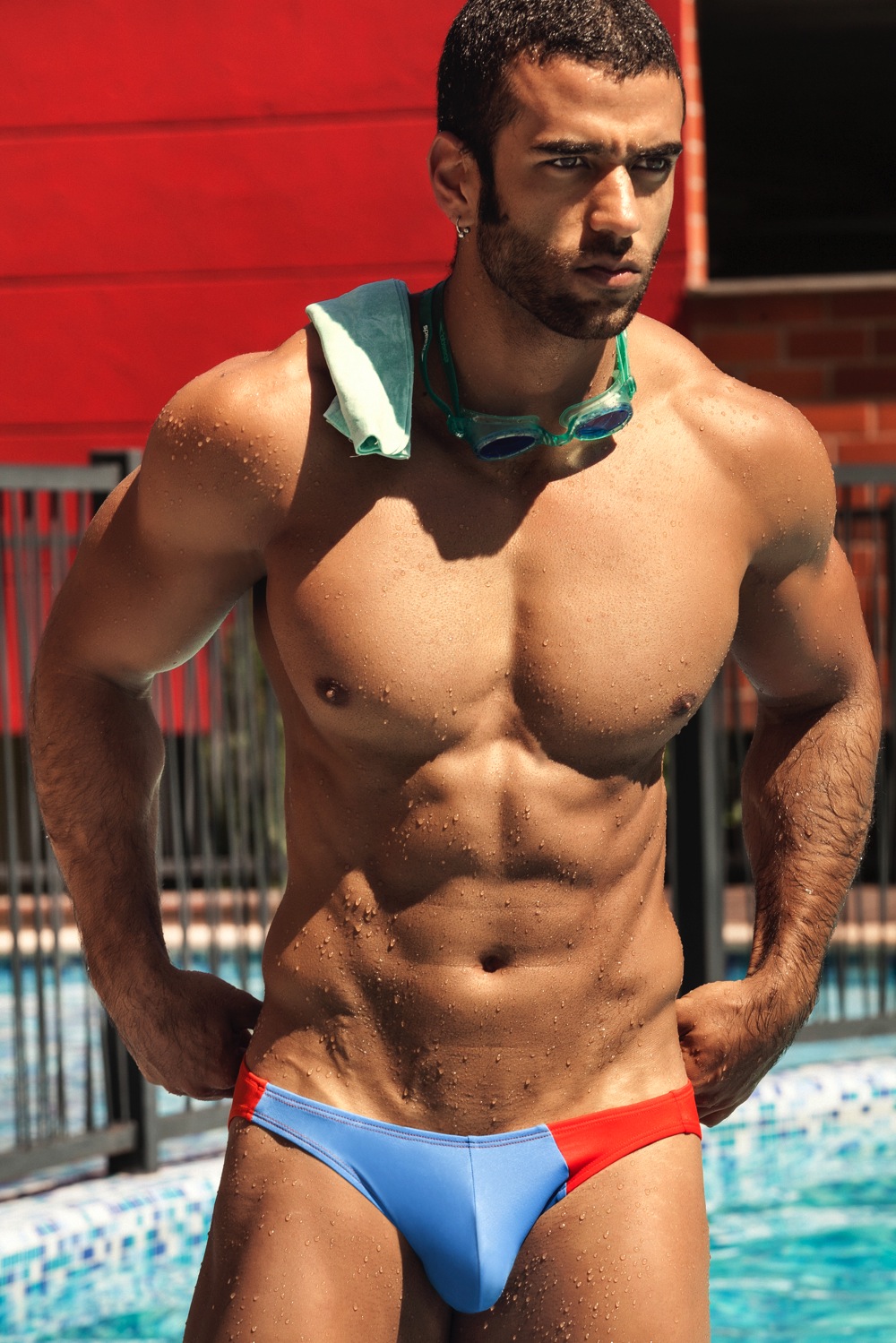 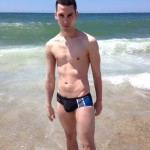