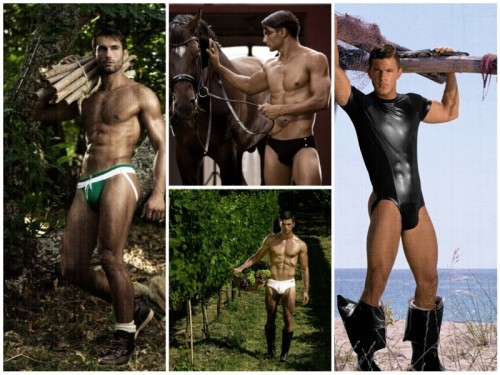 It all started when I was just five years old and living with my family in a village in northern Greece. Believe it or not, I made a simple pair of briefs that I stitched together from an old piece of knitted fabric. I remember my family being not very comfortable, but I was really proud!

It’s a strange story, but it was more like the male underwear and male fashion industry coming to me (smiles). I never really dreamed of being a part of it (another smile). I just felt inspired to create designs and then happened to find the right way to bring my creations to life!

The idea of Modus Vivendi for me started with the desire to clothe the male body, cleverly and with style. I felt inspired to create designs. I used to create underwear for my friends and family. Everyone was so encouraging that I should start my own fashion label and everything came together in 1989.

Modus Vivendi has been around for 25 years. We started in 1989 and quickly became one of the biggest underwear brands in Greece, but it was only in the last three or four years that we began showing the brand in other countries. It’s great to see how far we’ve managed to go on the global market in such a short time. It’s amazing how the brand has picked up so many fans and followers around the world.

I never had any contacts in the fashion industry, so I had to learn things the hard way. It was more the practical things of a business though than anything else. I feel very lucky that I was always able to get inspired by everything around me. Living in Greece, surrounded by its beautiful landscapes and people is an unlimited source of energy and inspiration. 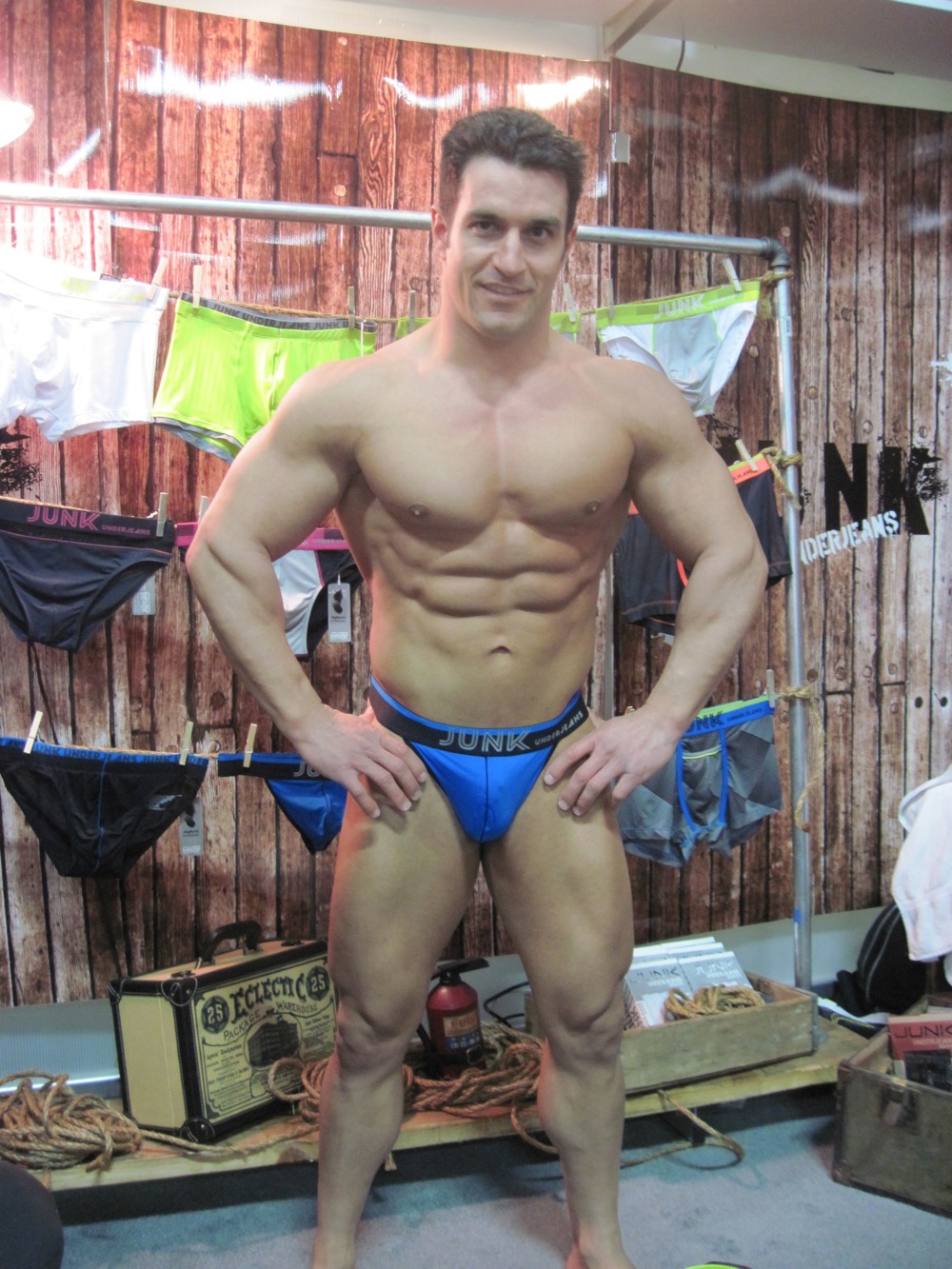 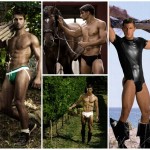