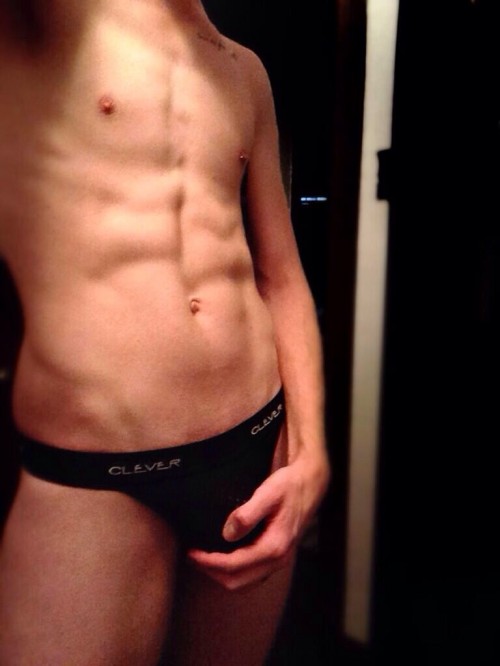 I grew up much like many middle-class North American boys. Suburban neighborhood, public school… and tighty whities purchased in bulk from the nearest department store. It wasn’t until I was 13 that I was first introduced to the existence of alternative forms of men’s undergarments (aside from my knowledge of boxer shorts). Going into middle school, my dad spent time one day showing me his jockstraps (as well as old ones from when he was younger) and explaining their use to me, and the importance of sports protection during physical activities. That’s where it started.

Over the years of middle school I would occasionally wear a jock simply for how it felt and fit, and I gradually began to wear boxer briefs as my daily undies rather than briefs. Going into high school I wore only boxer briefs, mostly to avoid harassment in the locker room. Throughout high school I began to experiment with different types of underwear. I bought my first thongs and bikini briefs, and ended up transitioning back to wearing briefs on a regular basis.

University is where I really began to make the foray into the world of men’s underwear. I was working at a clothing store at the time, and I would try various brands and styles. There were a few occasions where I would trade undies with guys that I had met online. I always felt a little weird being a straight guy with an underwear obsession, but talking to other like-minded guys and finding my own confidence over the years has made me comfortable enough to wear what I want. I’m also thankful that my wife loves the underwear I own.

I wear jocks, thongs, or briefs on a typical day-to-day basis, though I do own some trunks and boxer briefs that I use mostly for sleeping (when I sleep with anything on of course). Some great brands to check out: CIN-2, 2-xist, Calvin Klein, Papi, Clever, and N2N Bodywear. 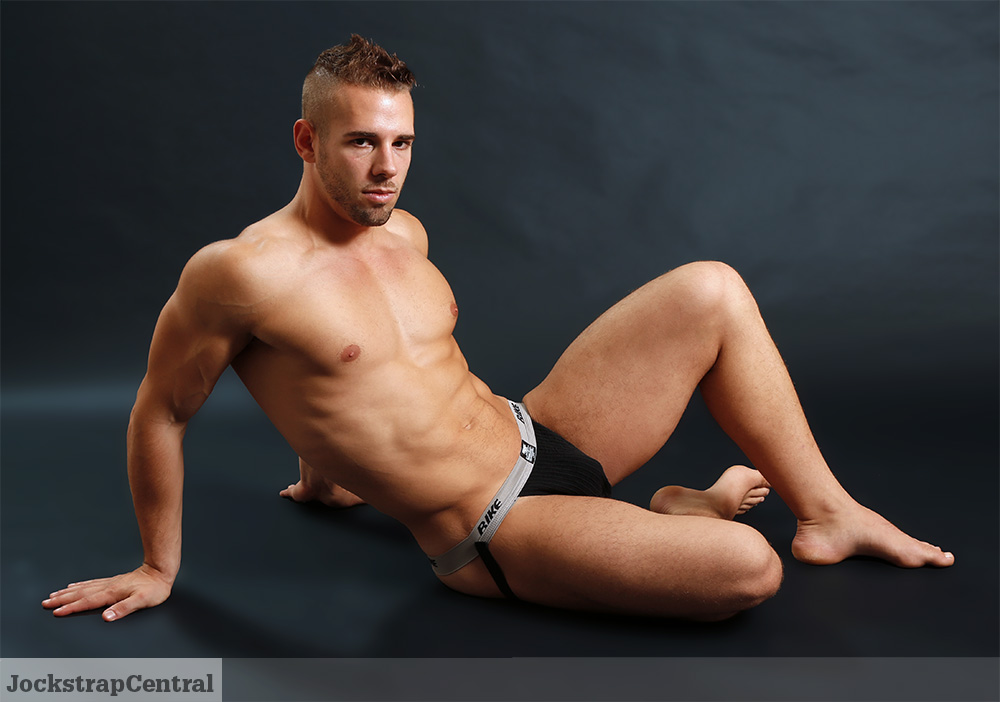 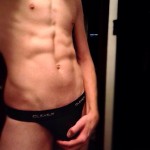