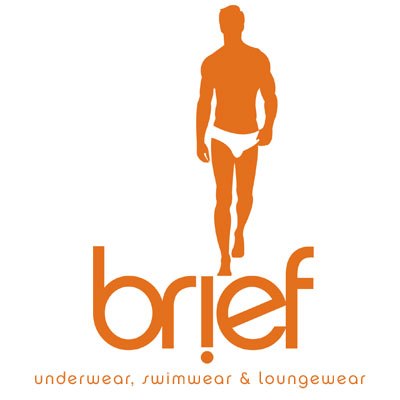 BRIEF will debut in Charlotte’s Historic South End Neighborhood on Wednesday, September 4th. BRIEF, a men’s underwear, swimwear and loungewear store will redefine how men shop and look in all things intimate, active and leisure.

Dan Mauney, or Dan the Shoe Man – known by many in the area, is the owner and merchandiser for this unique new concept. .  With over two years in the planning, Mauney chose South End after canvasing most of the neighborhoods in Charlotte. When asked why South End, Mauney replied, “South End is the future of Charlotte.  The vibe, the energy, the convenience and the people brought me here. I found the 8,200 square feet space (which BRIEF will occupy at 1,000 square feet) early on and kept returning to it.  It’s perfect. The neighborhood is right!”

Heralding from a successful charity fashion show produced by Mauney, BRIEF, a brick and mortar store, will redefine men’s underwear/swimwear. The shopper will delve into the world of the best designers including internationally known brands such as Calvin Klein, TommyJohn, Diesel, SAXX Underwear, 2Xist, C-IN2, Parke & Ronen, Baskitwear, Andrew Christian, N2N Bodywear, Speedo, Hugo Boss, Gregg Homme, 2Eros, Whittall and Shon, Hanro  among many others.  The collections of swimwear will offer everything from racers, square cuts to traditional board shorts. Finally, loungewear will include everything from leisure, weekend casual, athletic, yoga wear and robes. Mauney adds, “With our loungewear, we want to be your go-to source from everything from workout gear to simply lounging around the home.”

BRIEF became a reality after several long-term partnerships were reunited. John Fryday of Fryday & Doyne was the architect for the new store.  Mauney and Fryday began a professional relationship over  twelve years ago when Fryday was selected as the architect for STEP, one of Mauney’s first stores in Charlotte. He designed two additional renovations for Sloan and STEP.  Along with that twelve-year-relationship, Dan met contractor, Bjorn Greene of Concept Building and Restoration. After the trio joined forces and included custom cabinet maker, Dana Whisnant of Diversified Cabinetry, BRIEF is ready to make its debut!

The new location will also be the future home of SHU, a 4.000 square feeet ladies shoe, handbag, jewelry and accessory store, slated to open the beginning of October.  Plans include adding men’s shoes by Spring, 2014. Additionally, FLēX, will be a 3,000+ event space utilized for in-house trunk shows, fashion shows, shopping events and outside parties and events. Next week, ‘Say I DO” Transformation Series, a 10-week program including bootcamps, yoga classes and nutritional guidance will christen the space. The series will feature Petro Martynyuk Fitness + Wellness and will be sponsored by SHU and BRIEF.

The new men’s store will operate under the following hours: Monday-Friday 10-6 and Saturday 10-5. The E-commerce site, designed by Civil Buffalo, will be live by the week of September 15th .  For more information, please visit www.shopbrief.com to join the company email list and follow them on Facebook, Twitter and Pinterest. 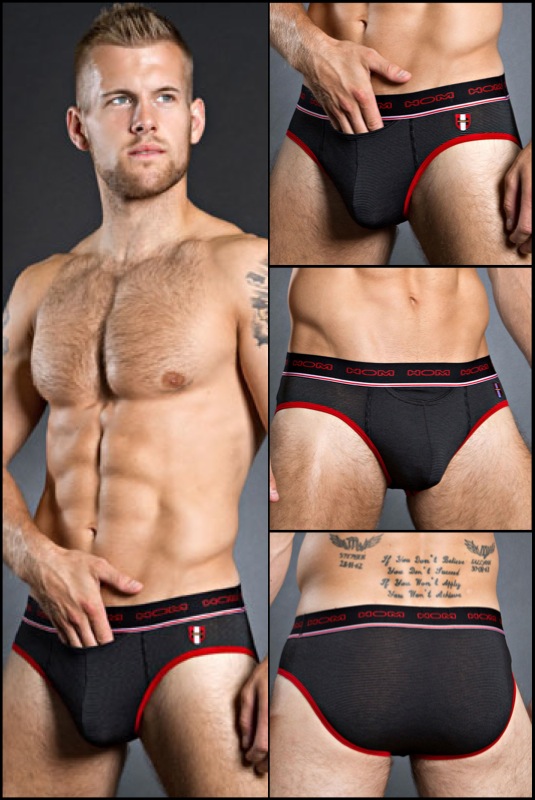 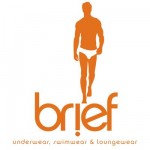