Men’s Underwear market today is constantly changing. There are always new brands coming into the market and established ones releasing new lines. It seems it has been this way forever. But just back 40 years ago it wasn’t so much fun in the underwear market. There were very few choices for a guy. Mainly it was a choice between boxers and tighty whities. Granted the tighty whities came in colors but the two styles were all there were for the general mass market of underwear shoppers. If you were in the know you could find other things in catalogs and in magazines. 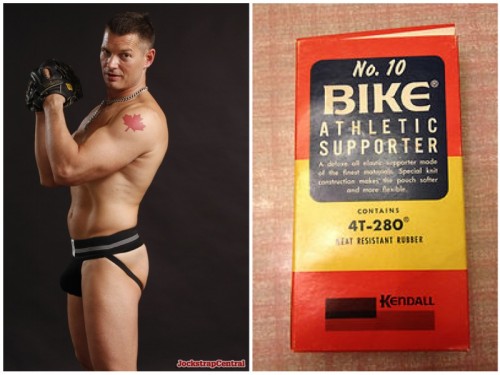 Today it seem standard that most brands have a jockstrap. But back in the day jocks were used by athletes.  There seems to be some debate about when the jockstrap was invented, but Wikipeida says the Bike #10 Jockstrap was invinted in (year). This is the most classic jock. The Bike #10 has the classic 3 inch waistband, mesh pouch and inch leg straps were the standard for decades. It was the form all other jocks we have today are built on. Without the #10 Jock we wouldn’t have the jocks we know today. Bike just announced they were discontinuing this style 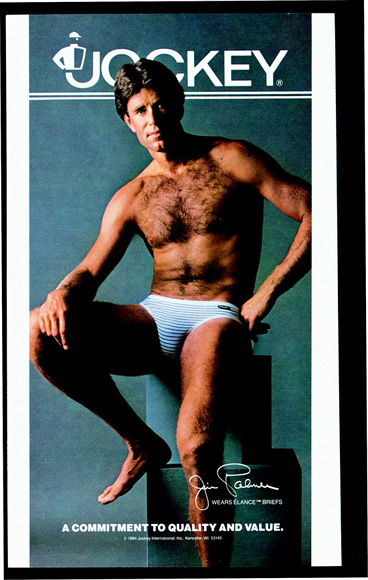 Bikinis are another mainstay in the the worlds of men’s underwear. They go in and out of fashion but they are always there. So, it’s hard to think of a time when we didn’t have them. The pair we think influenced the men’s market  the most are the Jockey Elance Bikinis. You may remember the ads with Major League Baseball’s Jim Palmer molding them. This was in the late 1970’s-1980’s when you rarely saw men in their underwear in ads. Here was a major athlete wearnig neither the boxer or tighty whitie. His presence in the ad let more guys to try bikinis then ever before. He did a series of ads that featured several styles of bikinis from Jockey. Jockey opened the door for something other then a plain brief. 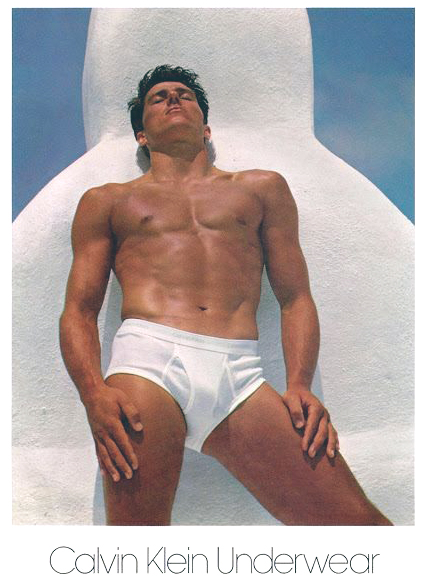 Fashion briefs are ones that look like tighy whities but made to fit a guy and the way he’s built. Calvin Klein did this in the 1980’s. Their iconic ad of the guy in white briefs leaning back against the stone made guys stand up and take notice. That underwear was indeed sexy and should be made to fit a guy. The classic CK briefs were not only available in white but they made them in a rainbow of colors. Even a purple pair made it into cinematic history, with Michael J. Fox wearing them in “Back to the Future”  CK’s marketing effort really put underwear in the public’s eye. I would say this was one of the reasons men’s underwear expanded in the 80’s. No longer is shopping for undies relegated to catalogs, it came front row center and to major department stores. 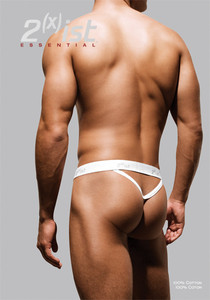 Thongs are not for everyone. They have been around in the fetish market for many years. But none of them ever crossed over into the main stream until the 2(X)ist Essential Thong. This thong is also known as the Y-Back thong. It was released in the (year) in major department stores. This was the first time I remember thongs being in general public. 2(X)ist embraced this and made underwear that was comfortable and fashion forward for the time. The thong has a basic brief waistband with a pouch and then a y-design in the back. It was also an innovation in the thong arena that influenced thongs since. You see other designers who were influenced and had their own take on it. I tried but couldn’t find the original package pic by David Morgan. 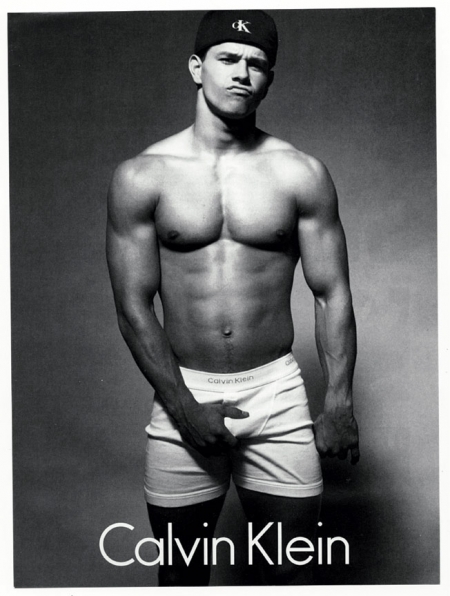 CK is the only brand on our list twice. The boxer briefs were released in the 90’s (? check date). It was a hybrid of the boxer and the brief. When it was first released there were many questions, “What is it?” but CK created an advertising campaign around Marky Mark aka Mark Walhberg. You may remember it, he was grabbing his crotch in the ad. When they were first released I don’t think anyone could have known they would take off and still be one of the major styles in the market today. Boxer Briefs from CK were only available in the classic White, Black and grey with a 1 inch waistband. These definitely made brands take note and create new hybrids of underwear. 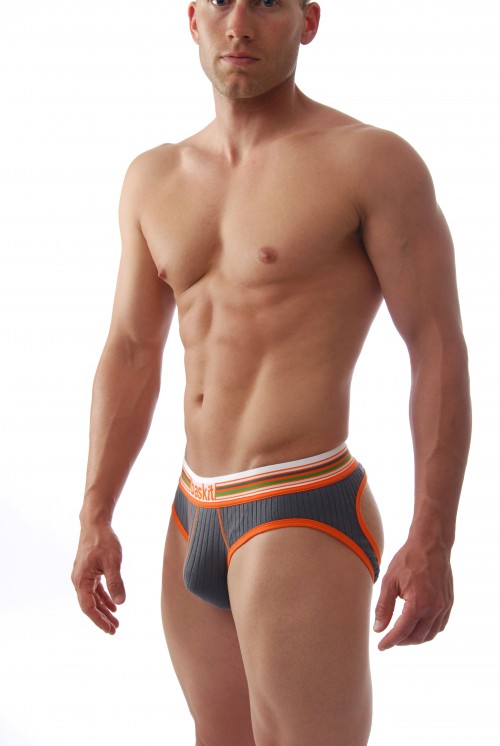 One of those hyrbrids that have gained massive popularity is the Jockbrief. Which is just as it sounds you take a brief with a jock backgroun. Many have come out with them over the last few years but the first company to do it was Baskit. They created the Ribbed Collection Jockbrief. At the time when it was released many kind of gave it that turned head look, “What is this?” But Baskit created a pair that the public loved. Guys couldn’t get enough of the pair. It was available in (colors). This ground breaking pair is still being sold today. Baskit took a risk and it paid off big, which is what you have to do in the world of fashion. Within the year other brands followed suit and created their own versions of the jockbrief. I think one reason it took off was that from the front it was a brief, but the back made you feel a bit naughty. If you were wearing in jeans a large jock waistband wouldn’t show over the top, most would think you were wearing a brief. Now we have jocktrunks, jockboxers and more!

These are six pairs that changed men’s underwear. These are the ones we feel did it. Do you agree or disagree with the list. You can let us know by leaving a comment here, on Facebook or Twitter. What other categories would you have indluded 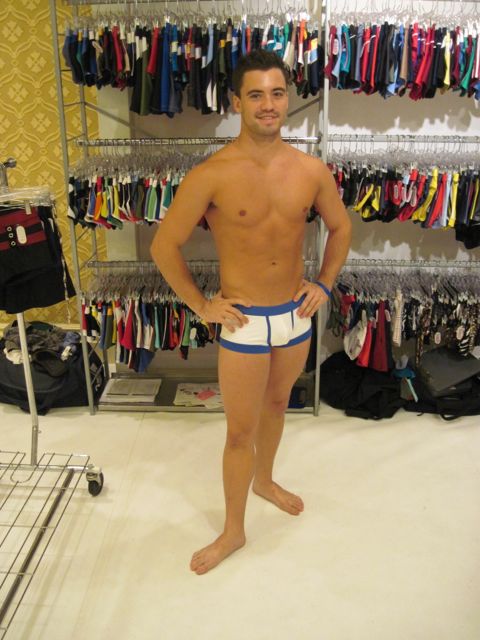 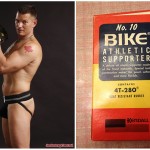