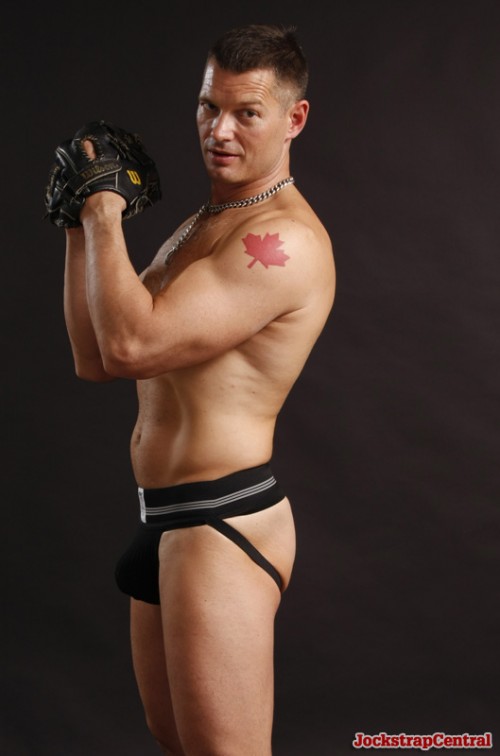 We got word today from Jockstrap Central that the classic jock, the one who started it all was being discontinued. This as we stated is the end of an era. This was the very first jockstrap I ever owned. It’s sad to see them going away. It’s one of those things you thought would be around for forever. Here is what we received from Jockstrap Central, it has bad and good news.

We knew it was going to happen eventually, but we’ve just heard officially that Bike #10 jockstraps are being discontinued world wide. As most of you know, Bike had discontinued them years ago for the North American market but we were still able to import them from Europe. Unfortunately, that’s coming to an end. We still have some stock and will try to buy up what’s left at the distributor, but you may want to snatch them up quickly before they’re gone for good.

However, it’s not all bad news, we’ve just heard that Bike is going to be making their modern jocks in colors. We haven’t seen them yet, but we’re excited about this news. Also good news is after being out of stock on the modern Bike jockstraps for a while, Bike was finally able to fill our order and we’re now pretty well stocked on modern Bike jockstraps.

Finally, if you missed last week’s newsletter, we have an amazing offer going on: We have a dozen styles of Baskit jockstraps and jock-briefs on clearance. All 12 styles are only $11.95 each. This a great deal for some pretty awesome high-quality, stylish fashion jocks. 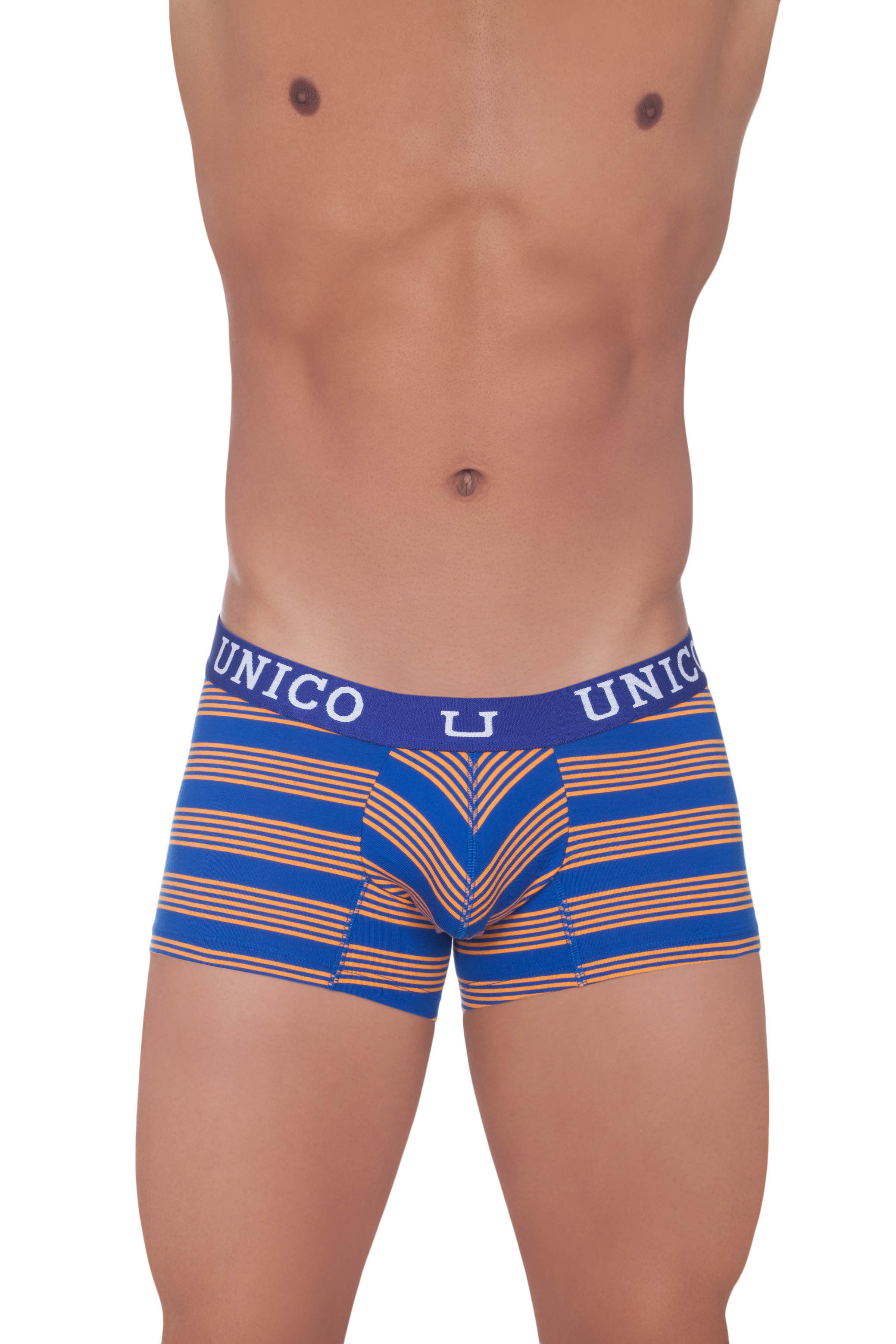 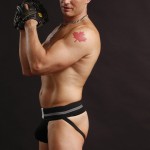