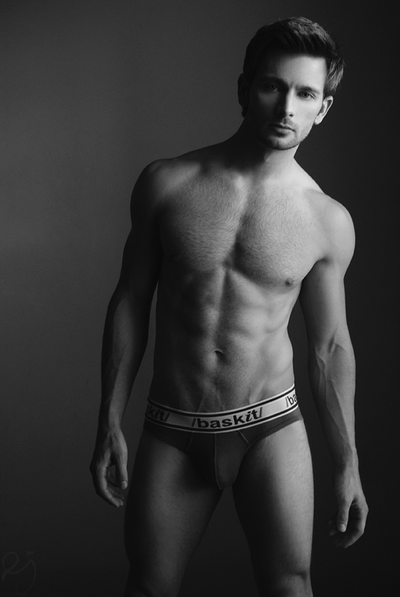 Today’s Brief Distraction is a model, singer and actor! His name is Derek Yates. I found him through the Underwear Nation Model Search Contest. He was one of the two models with the most votes. He didn’t win but what he posted after the contest ended was a class act. He said not to bash the winner, that he won fair and square and to congratulate him! That really impressed me and I thought he definitely deserved some publicity. 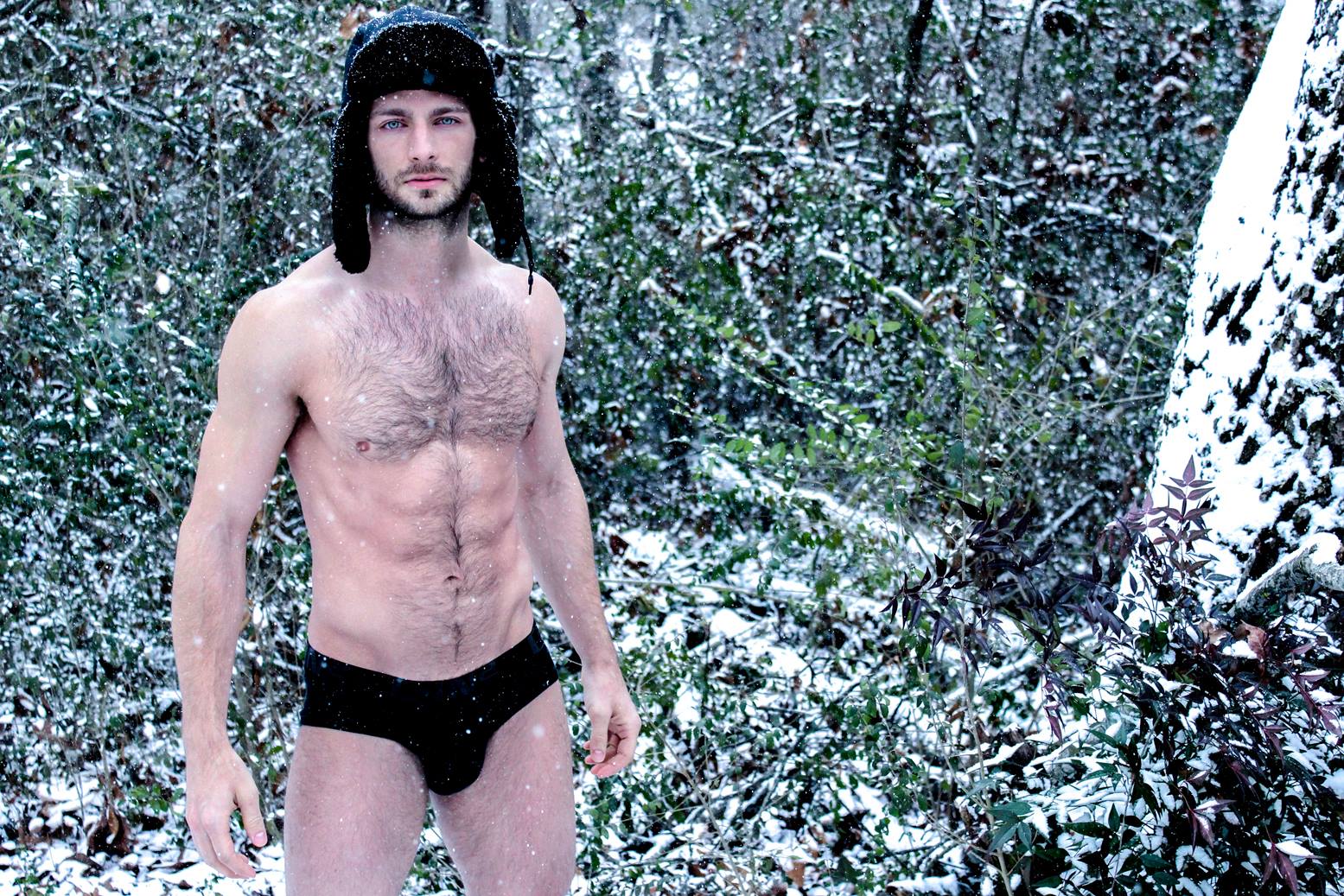 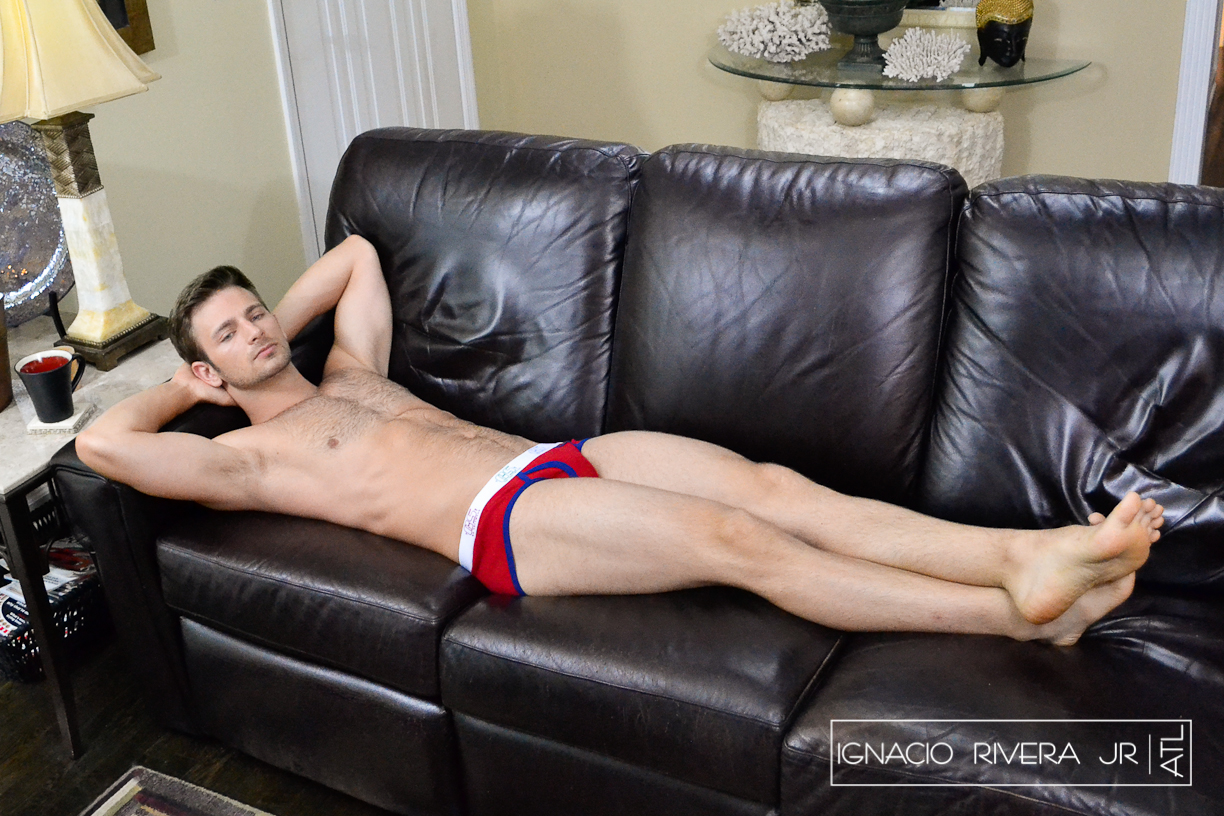 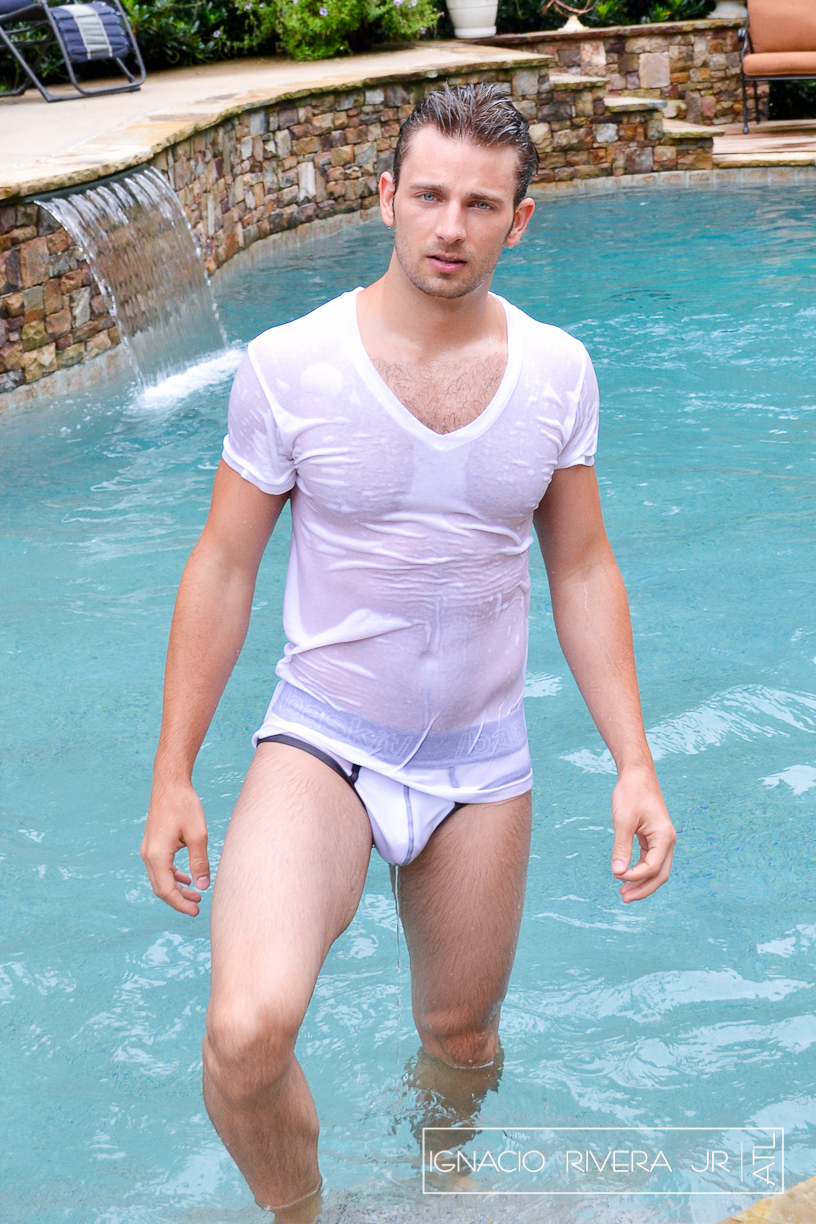 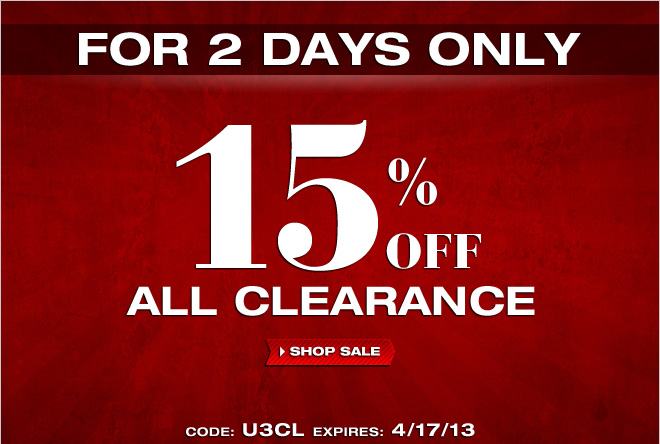 Last Day to Save at UnderGear 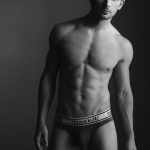