We love bringing you guys great new places to buy underwear. There is a new online store called Designer Drawers. This weekend I got a chance to meet up with the owner this week to talk about their recent fashion show. 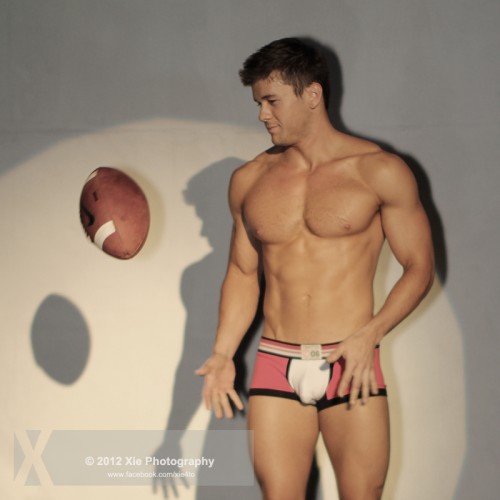 The fashion show was held on October 13th as a launch party for their new store. The store is based out of Birmingham, AL and was held a a local bar called Al’s on Seventh. They had 11 models at the sports themed show called “Tailgate Fall Fashion show. The brands they showcased are also the same brands they sell. These brands include Timoteo, Baskit, Pistol Pete, N2N and Skmpeez.

“It was an amazing show with a great turn out. it was held at a gay bar but a mix crowd turned out. It was an exciting night!” said Matt the owner.

They have plans to do another show soon. We will keep you posted! Find them online at http://www.desingerdrawers.com and find more of the Tailgate Fashion show pictures at their Facebook page, http://www.facebook.com/DesignerDrawers 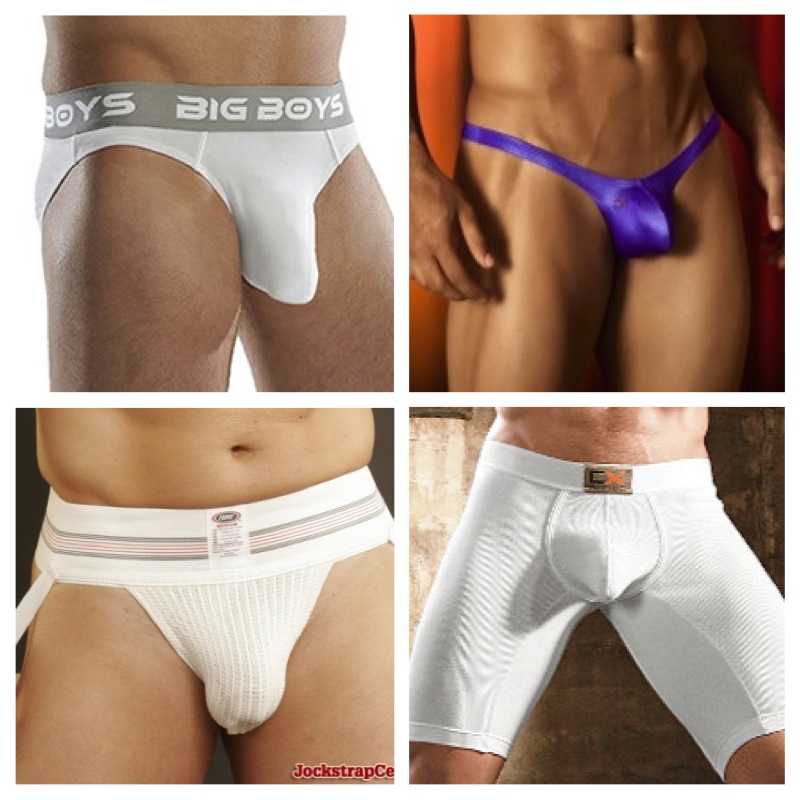 Underwear of the Month - November 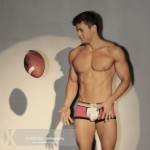