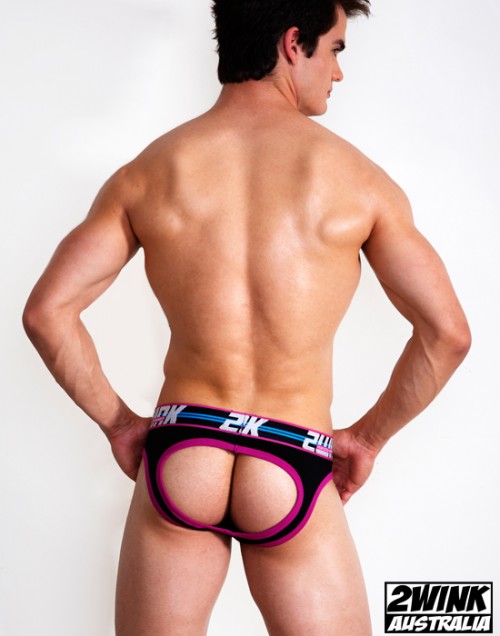 Adding a little spunk to its boudoir, 2wink Australia has introduced its “Freedom Jock” jockstrap that is 50% jock and 50% brief!

The “Freedom Jock” design is modeled off of the brand’s 80’s-themed briefs, which were launched earlier this year, and which are now modified to include an inside “cock pocket” that lifts and pushes out, giving a larger look to one’s manhood. 2wink Australia is the first and only Australian manufacturer producing such a garment!

The 80’s inspiration was derived from bold pinks and blues matted against black that help the colors pop; which themes were common in advertising and clothing during the second-to-last decade of the last century. The Freedom Jock will have an exposed rear, and is made from 92% luxury soft cotton and 8% spandex. It retails for around $26 USD, and is available at www.2wink.com.au. Free worldwide shipping! 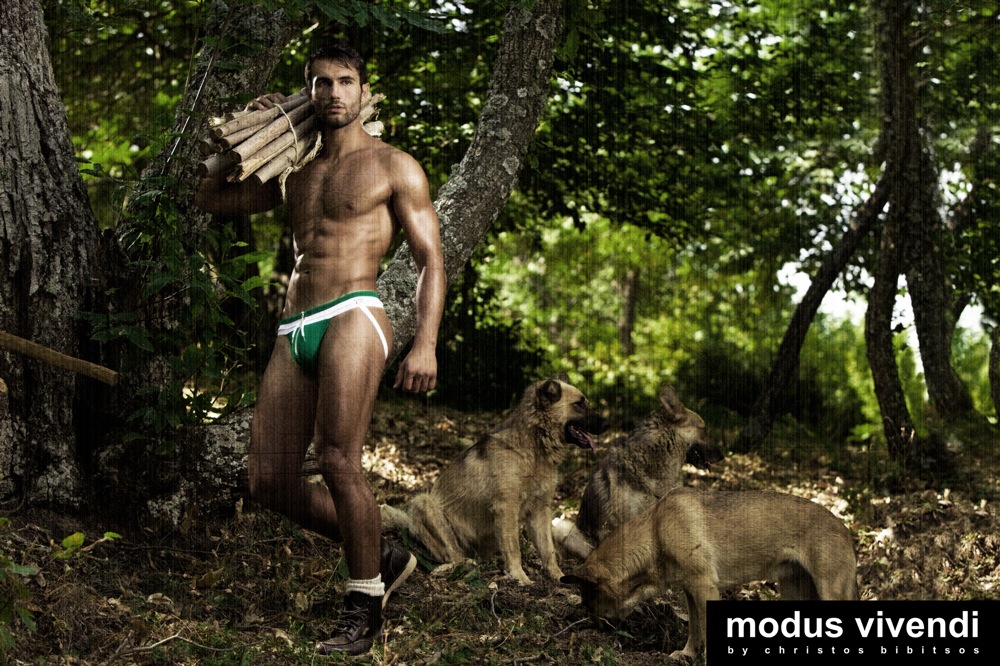 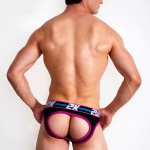