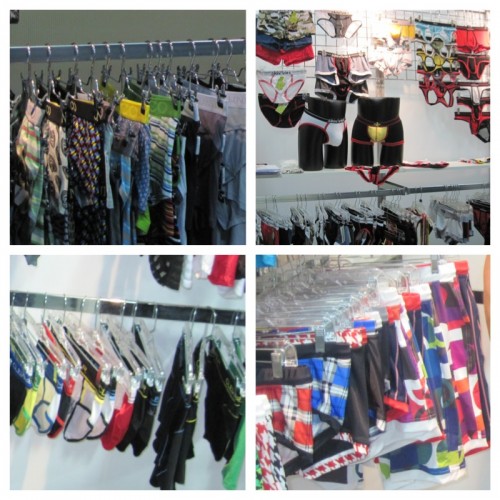 Some of you may be thinking, “What double standards?” and to you, I would respond that there is a common consensus about male underwear that perpetuates terrible stereotypes, curtails freedom of expression, and produces the feeling of forced conformity among most men.

Take for example, in 2011, Men’s Health Magazine issued an “Underwear Style Guide” which can still be found here. The outlet offers eight different links, one of which is, “What women think of your underwear” written by something called Sarah Miller. Among her musings that serve to perpetuate the double standard, as well as all of the terrible (implied or not) stereotypes mentioned above, here are some of the “lowlights”

Now Ms. Miller has routinely been criticized on “second-hand” news websites like Jezebel.com and I say, more power to them. What you might find shocking however, is that Ms. Miller’s “hard line” on a woman’s view of a guy’s choice in underwear is very much mainstream. If Miller’s comments aren’t revealing enough, Jason Scarlatti, the Creative Director at one of the industry’s biggest labels, 2(x)ist, has also noticed this terrible double standard. He cites the example: during last year’s launch of the 2(x)ist Valentine’s Day LOVE Collection hosts of a prominent morning show twice referred to a pair of basic, red briefs as “racy unmentionables.”

Now when I originally began writing this, I wanted these to be the two supporting examples of a problem just about all of us know exists, before delving into “why” it does, and in Part 2, how it might be fixed. But I can’t. It appears Men’s Health, (a magazine with a huge (and largely straight) subscribership, no less) didn’t want to stop at Ms. Miller’s musings as they have an entire website with various quizzes and lists that do nothing to distance themselves from the perpetuation, either-although not all of the content does this. I don’t want to say that I am against giving men the information they previously haven’t had when it comes to helping them make better decisions about their underwear choices. What I dislike is when, within those “helpful” lists, articles, etc., operate under the assumption that men must think a certain way when it comes to their underwear choices.

There are two main reasons why the American public views men’s underwear as “taboo” and why this notion (however poorly thought out it is) consequently, should be instructive to men when they are purchasing their underwear.

Let’s face it, the biggest reason the American public views men’s underwear as “taboo” is because it views the male sexual organ as one of the most taboo objects in the country’s cultural vernacular. Depending on your age, the penis is something that is comical, ugly, ‘gross’, inappropriate, or all of the above. So perhaps it shouldn’t be a shock then that most in hetero-America view the underwear that covers the penis, as equally comical, ugly, or inappropriate. This 1-to-1 relationship is “baked in” to our culture’s largely “Puritan” foundation, but this is where the double standard comes in.

Traditionally, we have been guided by our puritan sensibilities on all things once perceived to be taboo. Now it seems, our puritan sensibilities tell us that the only thing considered “taboo” is what men cover their still-taboo penises with. Disagree with me? Just take a look at the evolution of modern swimwear among the two sexes and you’ll see what I’m talking about. A man’s underwear and its proximity to his penis in the minds of our still-puritan-selves means it must therefore downplay the penis, and whether that is accomplished by style or color, we (apparently) shouldn’t care.

The second reason why the American public views men’s underwear as taboo is an extension or consequence of the first reason, and it’s an unfortunate one, at that. What I am referring of course, is the public’s reflex to commentate on the sexuality of the man who decides to do his own thing, and “have fun” shopping for his underwear. The linear thought process might go something like this:

You see how prevalent this problem is? The prevailing wisdom when it comes to this one topic is one of rampant homophobia, which is only then curtailed if the guy wearing the non-conforming underwear has his homosexuality confirmed. But make no mistake. Whether you are gay or straight, the double standard applies to you, because if the average American woman (or straight man) The prevailing wisdom when it comes to this specific topic is colored with homophobia which were to walk into a gym locker room after you’ve just slipped on a pair of bikini or sport cut briefs with a contour pouch, you are going to be judged, no matter what you look like in them.

The double standard that men have to deal with when buying their underwear is likely not thought too much about, but for men who do, or at least want to buck the conventional wisdom with their choice of underwear, they have to do so while consciously knowing they could be ridiculed for their decision, and it’s a problem steeped in homophobia which has yet to be addressed on a large scale. I’m optimistic about this though, because as online shopping the easier it is for conforming men to expose themselves to underwear blogs like this one at the top of their Google searches, as well as the large online underwear stores that will expose them to the growing trend in men’s underwear, which is: No! You don’t have to conform!

In Part 2 to follow, I will discuss what I think might be some of the best solutions to the problems (double standards) I laid out in Part 1. 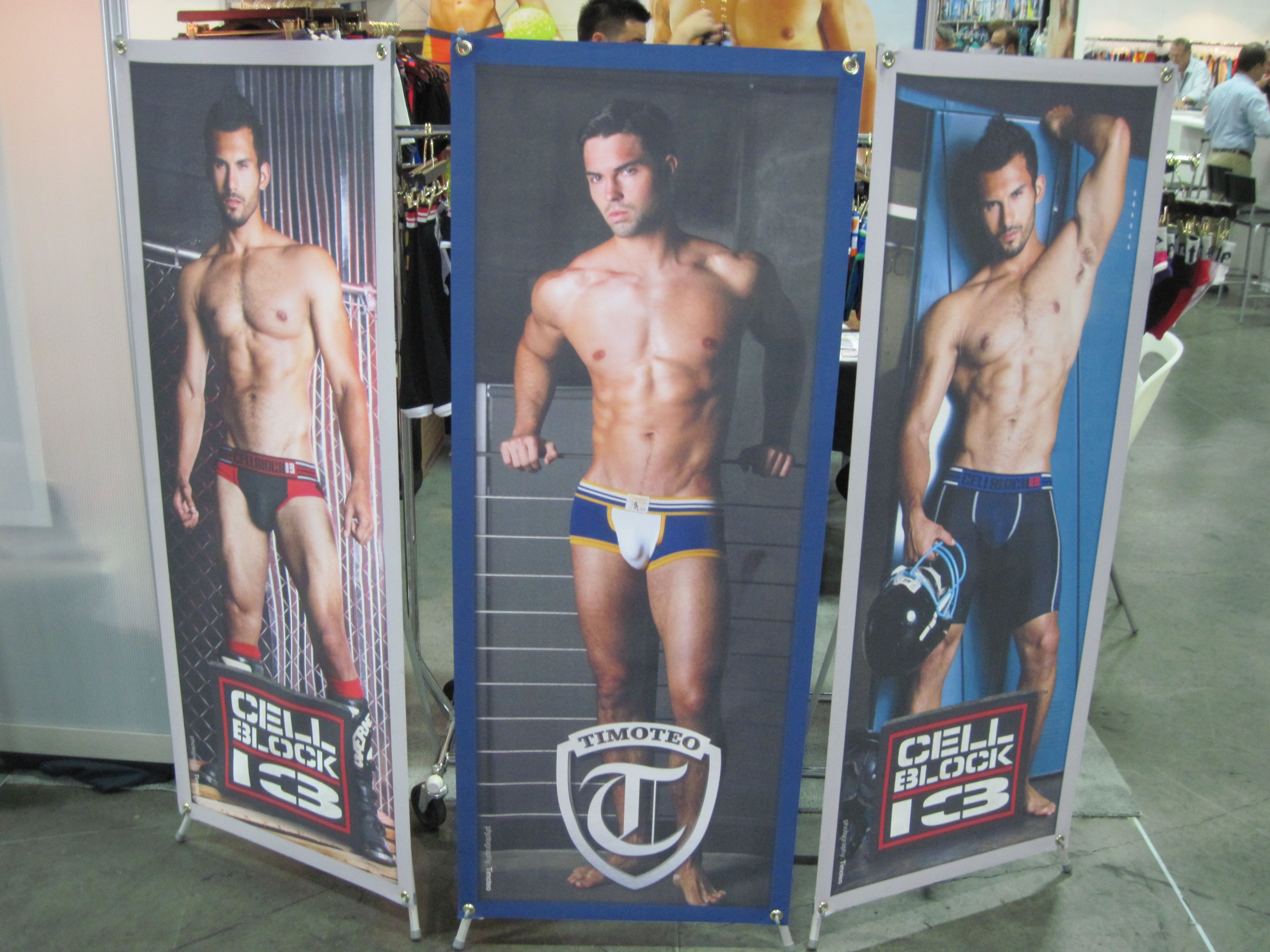 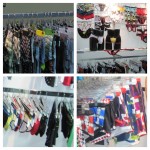