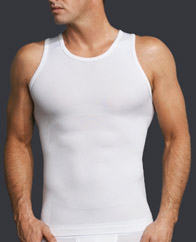 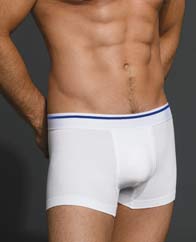 I have reviewed Equmen a few times for UNB. I think the first time I wore them was about two years ago. The one thing I really noticed was a difference in their shirt from other undershirts. The brand has stuck to their core (pun not intended) business and make a great product.

This is a review unlike most we do; it involved two different pairs from Equmen. I received the Precision Core Undershirt – Singlet and Precision Underwear – Boxer Brief. Those who have read the blog know I am not much of a boxer brief fan. So when I opened the package, I wasn’t too excited, I was hoping for a brief. But I”ll get to that in a sec.

I wore the pairs to work and hoped for the best. The first pair to review is the shirt. I have the regular t shirts from Equmen and hoped they lived up to my previous reviews. I put it on and realized I had it on backwards. For those of you who have put on what is called “shape wear”, you know getting it on is not an easy task. So I put it on the right way, and I will say the singlet fit really well. It makes you pay attention to your posture, meaning you notice you stand up very straight and tall. Which is a good thing. I really like them and how it fit. I wish I had 5 or more pairs so I could wear them to work.

Next up is the Boxer Briefs. I know I can hear many of you going, here it comes, and this won’t be a good review. However, these boxer briefs were pretty darn amazing. I am not one for one for boxer briefs that don’t have a pouch. These were, for a lack of better term, ordinary looking when I opened the package. So when I put them on I hoped they would last through out the day. Much to my surprise they really held their form and felt great. It is one of the few times that a boxer brief fit me like a brief.  This pair will be going in my drawer and go into regular rotation, rather then be banished to the second drawer. This reminds me of the saying, Don’t judge a book by it’s cover.

Another thing I must add is that you would think with the technology, you would be hot all day. This is not the case. It is the opposite. The two styles really breath with you though out the day.  There is nothing worse then underwear that doesn’t breath and you feel like you are melting in.

I would recommend these to anyone looking for performance underwear. It is perfect for working out or every day wear! These were furnished for review by Equmen 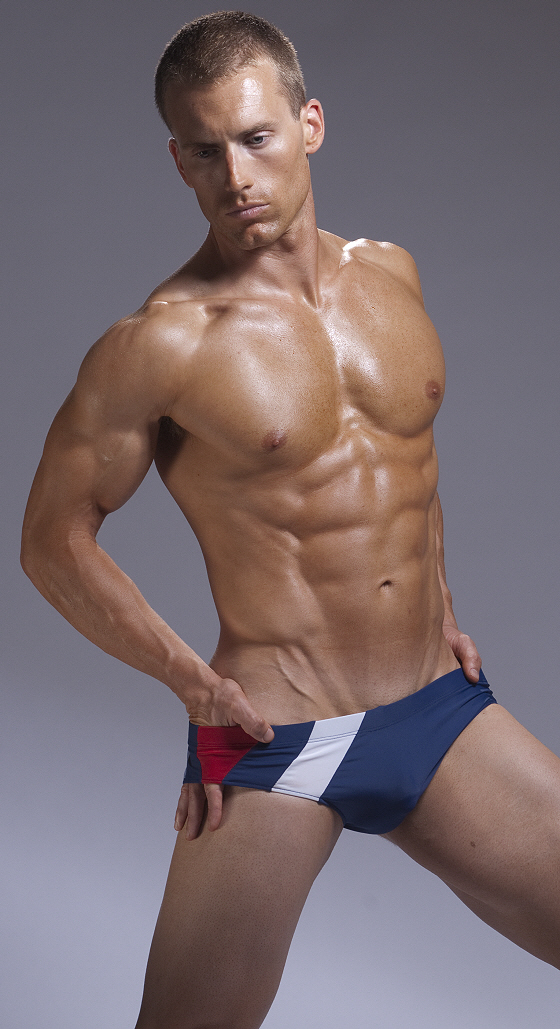 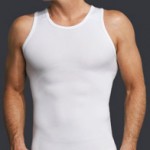