Friday, August 5, was National Underwear Day. I had everything ready to go and then, I forgot. Yes I forgot, working a new job and doing the site has kept me super busy. But from now on I will put it on the Calendar and not forget! But instead of an underwear day, don’t you think we should have an underwear month? Celebrate the joys of underwear for an entire month.

You could have a week for Briefs, Boxer Briefs, Trunks, Bikinis/Thongs. And that week wear that type of pair. I know we have readers with immense underwear collections who could do this. Just a thought, I would love to know what you guys think about doing an underwear month. 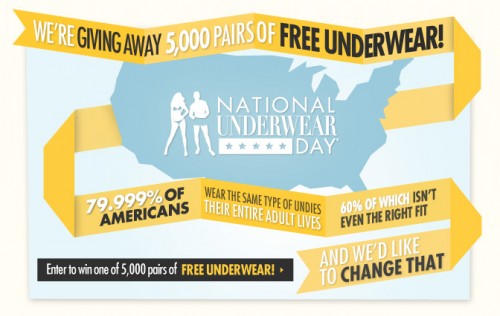 But in the mean time Freshpair.com

, the sponsor of National Underwear Day is giving away 5,000 pairs of underwear! Yes we said it right. That is a massive amount of undies. Last year they did the same thing. To enter, go over to the Fresh Pair site! 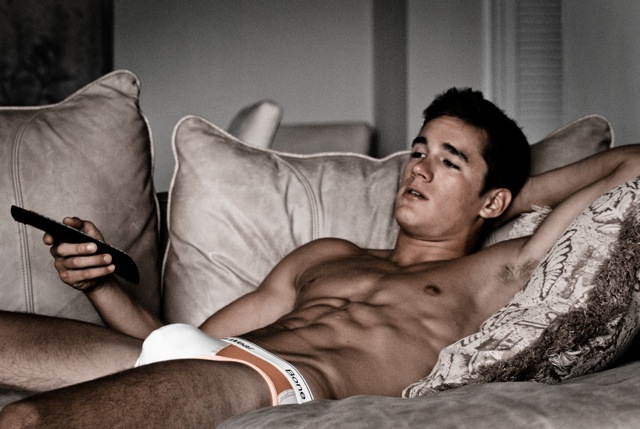 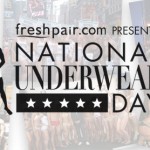