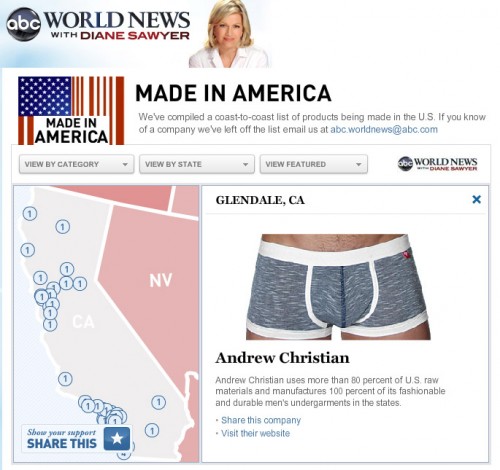 Some say a man’s ego starts in his pants for obvious reasons…but now a man can have a more socially acceptable reason to be proud of what is in his pants. Andrew Christian underwear was recently listed on the ABC World News Tonight with Diane Sawyer website in the ever popular MADE IN AMERICA feature.

“Now men have another reason to flash their Andrew Christian underwear”, says Designer Andrew Christian. “Everyone at our company is very proud that so much of our product is made in the U.S.A. Now with the exposure on ABC World News, I hope that our customers will be just as proud to wear underwear that is Made in America”. 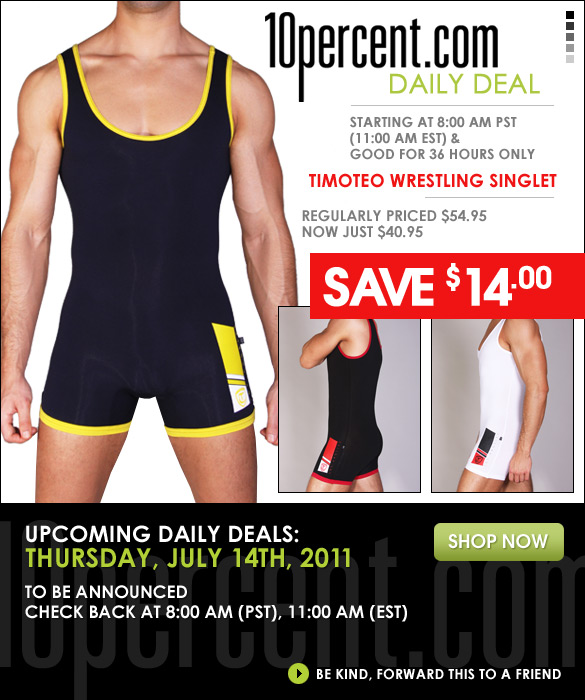 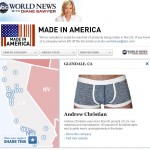