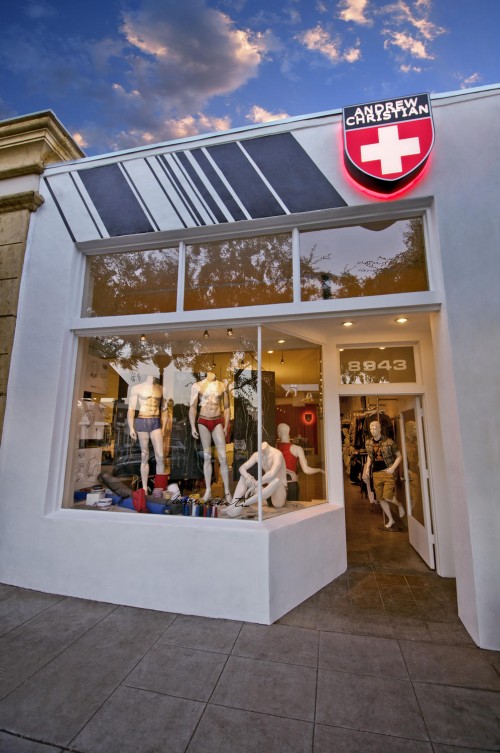 From sewing his own designs in his garage to selling the hottest new luxury apparel on Santa Monica Boulevard, reality television star and designer Andrew Christian is celebrating the first anniversary of the opening of his Flagship Boutique in West Hollywood on May 29th. The Andrew Christian Flagship Boutique became the first of three area stores opened by the Los Angeles based designer in less than one year. Continued growth in business and design has been accompanied by national advertising campaigns in both Details & Men’s Fitness magazines.

In a statement about the one year anniversary of the opening of the Andrew Christian Flagship Boutique, designer Andrew Christian had this to say, “This has been an exciting year on all fronts and I am grateful to my loyal fans around the world who continue to support my brand and designs. Designing apparel has been a lifelong passion of mine and I cannot wait to introduce a record number of concepts and styles throughout the next year.”

In addition to selling his products online through www.andrewchristian.com and hundreds of retailers worldwide, Andrew Christian has sought to develop the ultimate fashion experience for his fans in this new company venture.

Following his time as a contestant on Bravo’s The Fashion Show and appearances on The Janice Dickinson Modeling Agency, Andrew Christian is now showcasing a full line of luxury sportswear, swimwear and underwear for men in his boutiques. Currently Andrew Christian is planning additional retail locations in New York and several international cities. 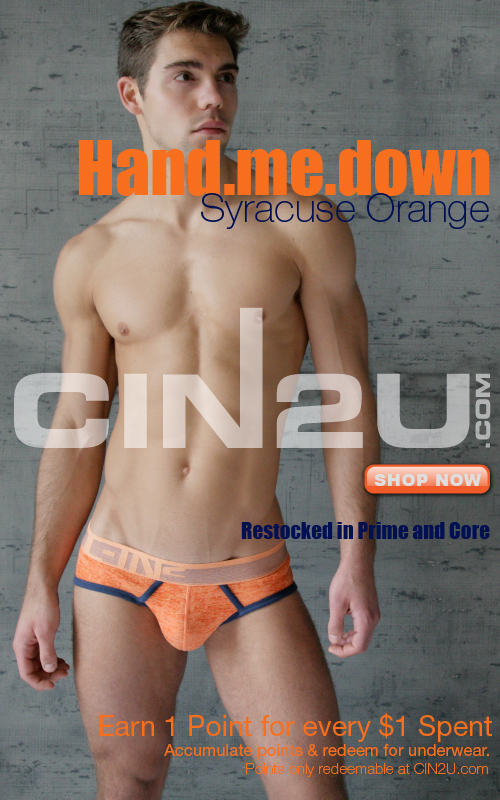 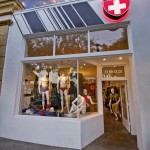