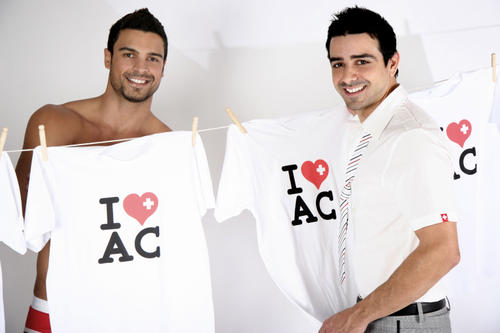 Celebrity Fashion Designer Andrew Christian is finally coming home – after a whirl-wind past two years – to fulfill his biggest dream yet, opening up his own boutique. For the past two months Andrew has been hidden in his secretive bunker setting up shop. From the store layout, to the color scheme, to the mannequins diving from the ceiling, to the cash register that doubles as a “bar” it all came from Andrew. Don’t believe it, check the exclusive 3-D architectural renderings that have never been seen before publicly, until now.

If you’re still thinking this is simply an “Andrew Christian” store – then you couldn’t be farther from the truth. Besides carrying his own line, Andrew has also “cherry-picked” various lines from other designers that will be featured in the store that compliment his design philosophy. 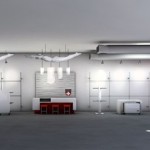 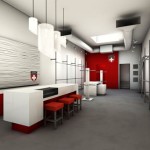 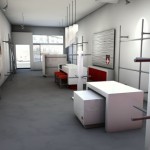 Moreover, Andrew will be stopping by the store quite often to host the numerous special events such as free Boot Camps and Yoga sessions to get you in shape for summer! Check the store or website for future details.

The Andrew Christian Flagship Store will have a soft opening on Monday, May 24th at 11AM, with the official Grand Opening on Saturday, May 29th at 11AM. As a thank you, Andrew will be sending out a secret word via his Twitter and Facebook – the first 100 people through the door on May 29th, with the secret word, will get an Andrew Christian Limited Edition canvas shoulder bag filled with surprises!

(Psssstttttt) – Andrew will be opening up two more stores in West Hollywood this summer – they will each feature something slightly different! How’s that possible… you will just have to wait and see… stay tuned! 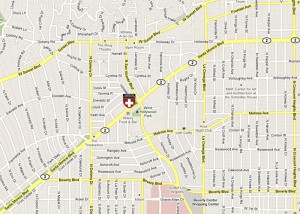 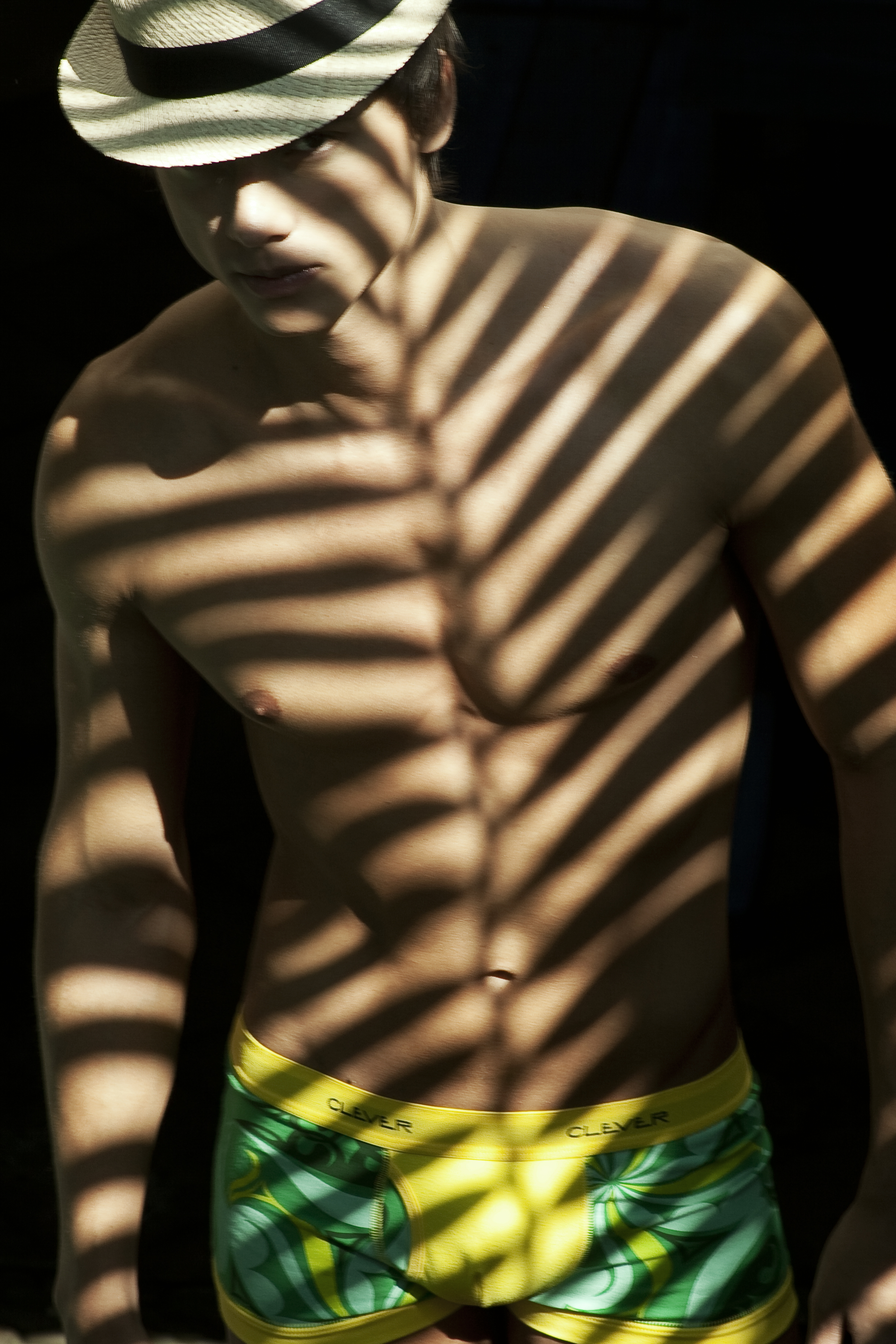 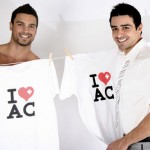