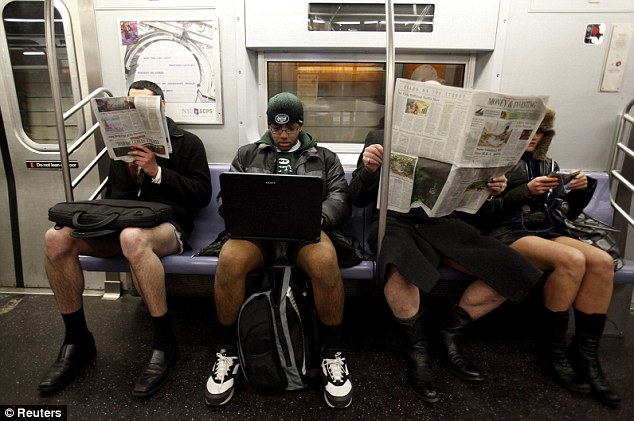 I received and email from Dead Good Undies today, it said in London and New York both celebrated the 9th annual No Pants Subway day! It was done by a group called Improv Everywhere. Riders got on the trains in the chilly weather in coats and no pants, just undies! Imagine seeing someone in a winter coat, boots and just their undies!

Now I have to ask, how many of you out there would take your pants off on a cold January day? I know I’m one who would not do it with the cold weather we’ve had (17 degrees), call me crazy but I like to be WARM!

The article in the Mail (read the full article here) said that men and women both worn some skimpy undies, but it pointed out that some of the men wore more revealing undies.Makes you wonder how many put on a thong, because I know some of them did! Its just cool or see people shaking the daily grind up with just wearing undies. We all know underwear is fun as it should be! I hope more catch on and make underwear a part of their lives and not just an after thought! 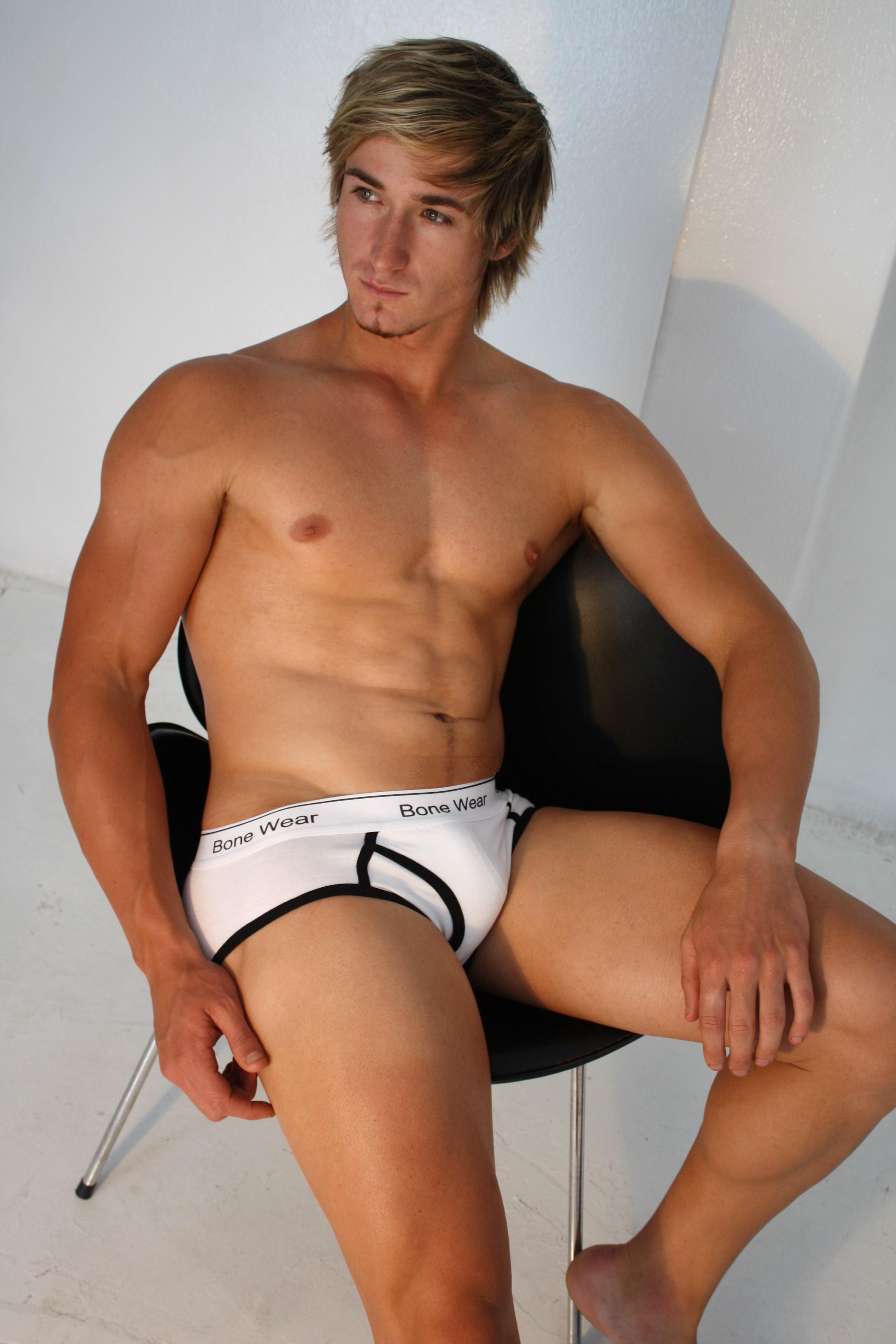 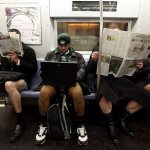