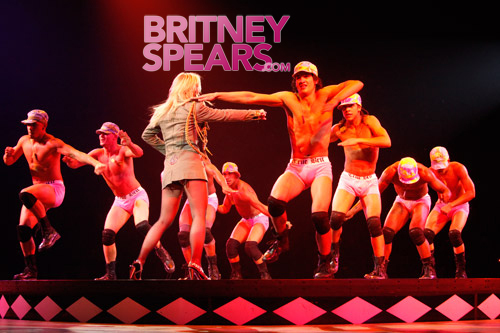 The hugely successful world tour ‘The Circus starrring Britney Spears’ is well underway on its journey across the continents, in London and Paris and is now moving across Europe in the  next leg of shows.  World renowned stylist and creative director Bboy’s own Wiliam Baker, a name usually synonymous with Pop Princess Kylie Minogue, was delighted and honoured to work with Britney and show director Jamie King and team as Style Director and Costume Designer alongside some of the biggest names in fashion to deliver a  sexy, slick visually spectacular experience.  Winner of Elle’s Style Visionary Award 2008,Will even managed to squeeze some of his sucessful chic mens underwear line B*Boy into the show in the styling and costumes for Britney’s incredible hot male dance troupe: the incredibly popular signature Graffiti Range features in ‘Womanizer’ and the specially designed hommage to the delectable,electrifying Ms Spears,’True Brit’  boxers in ‘Boys’.  B*Boy’s proud to be part of this hugely successful triumphant comeback.

*This was sent to us by Bboy Underwear! 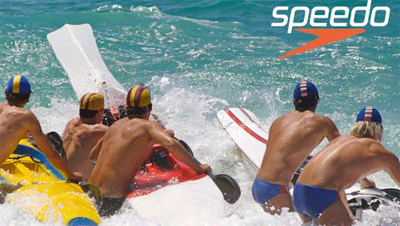 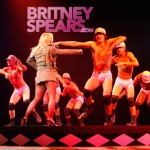