Ginch Gonch is declaring war on plain underwear. They have started a site No More Tighty Whities! Which is going to take to the streets and protest boring underwear. If you want to break out of your boring underwear, look to the streets between June 17th to 27th. Check out the site for more details, but this will be the end of boring underwear as we know it! They kicked off the campaign this past weekend in Montreal, and it won’t stop till everyone is aware they don’t have to wear boring undies! 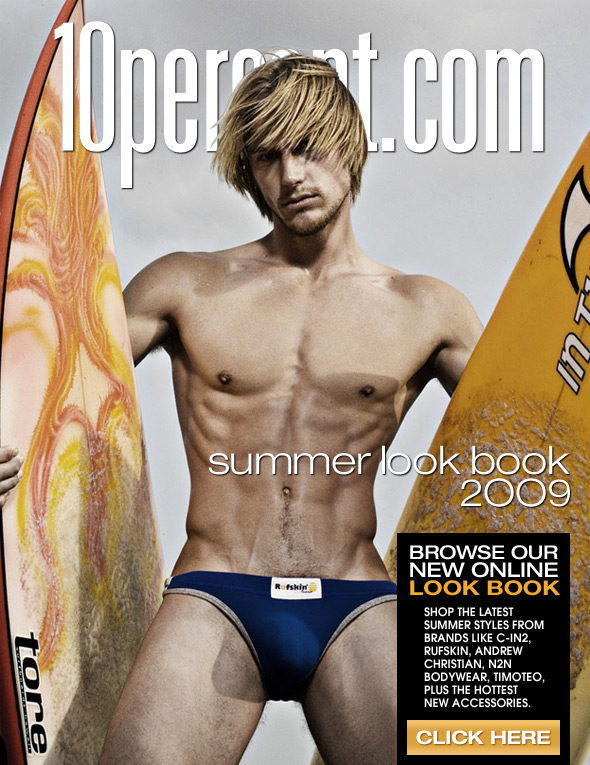