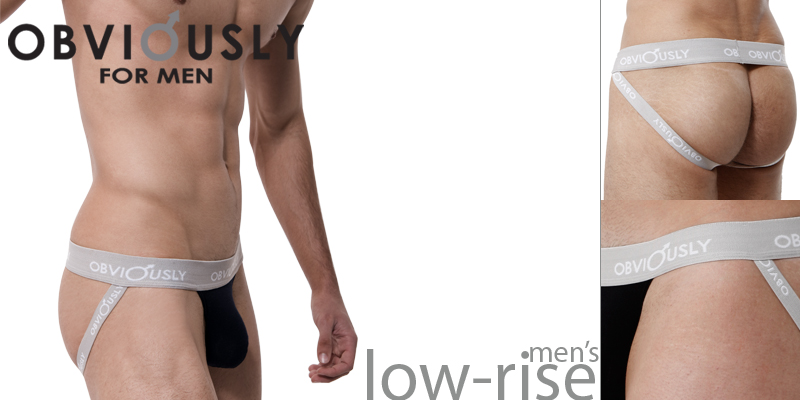 So after the last part in our series chafing I decided this series would stick to a safer, and less graphic topic; that of leg openings.

Leg opening size and shape can be significantly contributing factor to the comfort of your underwear. There are a number of factors to considering so I thought I would examine them on a style by style basis.

Briefs and Bikini/Sports Briefs
These underwear designs traditionally have small band of elastic in the leg opening to hold it in place on your body. When selecting briefs for comfort, care must be taken to ensure that the elastic is not so tight that it will cut off circulation or be uncomfortable, but at the same time it won’t be able to serve its function if its too loose.

Boxer Brief
irrespective of the leg length of these fitted designs it is important that the opening has enough give to ensure that the thigh muscle is able to flex properly and that the boxer brief legs don’t inhibit movement. The other factor to consider is that while the legs on the boxer briefs do not generally contain elastic, they are hemmed and this hemming should provide enough elasticity in its design that the legs don’t ride up.

Boxer Shorts
As long as there is an overall loose fit to the boxer shorts you won’t have any problems with the leg opening on these. 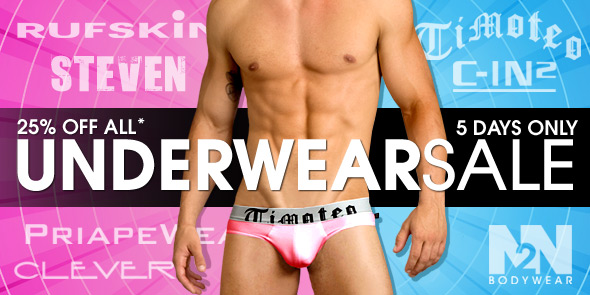 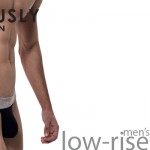