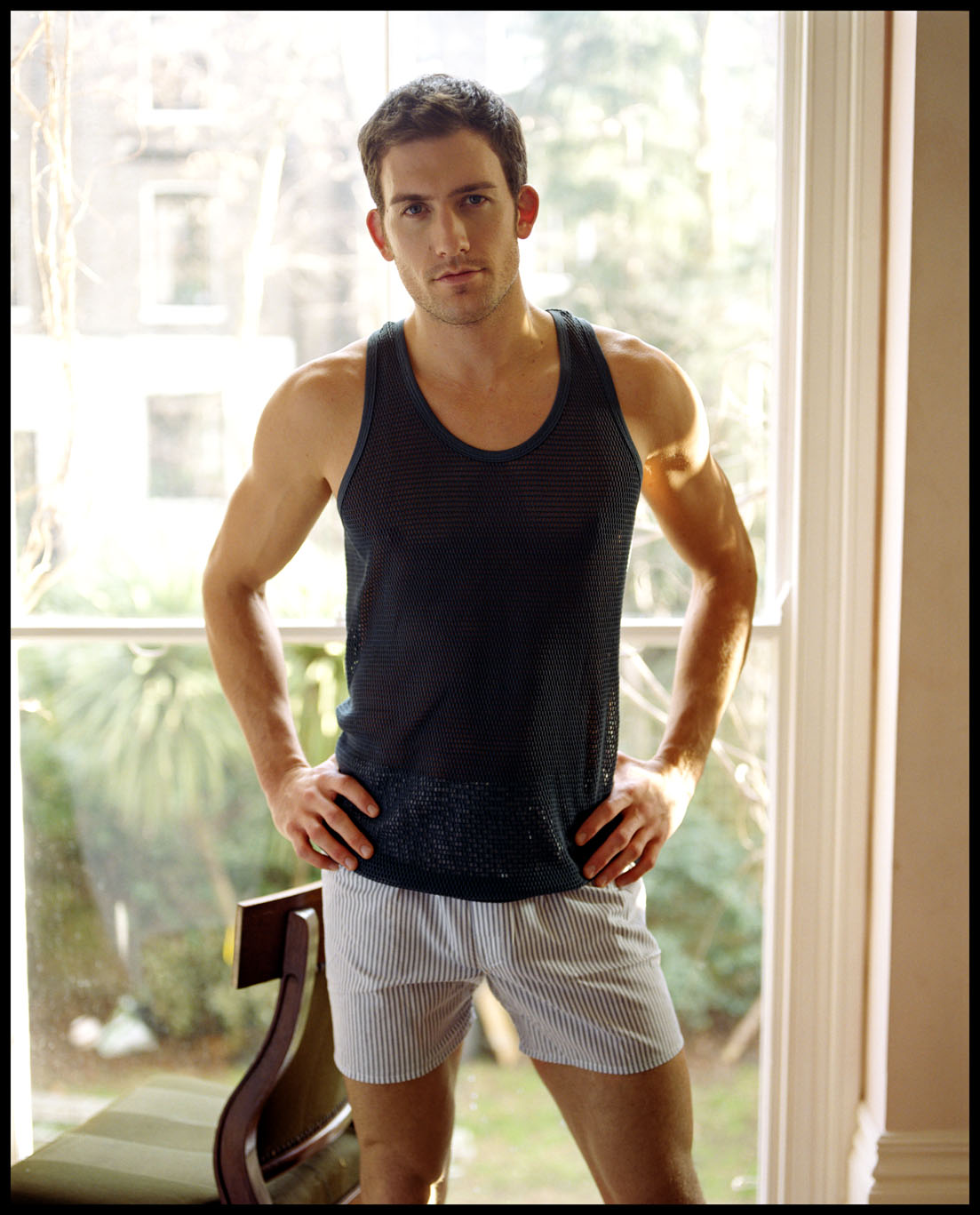 Boxers are one thing we haven’t covered much here, and we’re glad we got the information about Sunspel England. Sunspel England is one of England’s oldest underwear companies. They have been around since 1860. Which would make you think they are very conservative, but their underwear has some very contemporary styling’s and 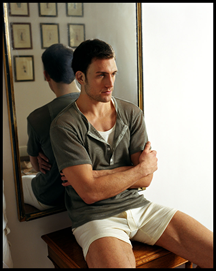 One thing that you should know is that the company was one of the suppliers of clothing to the James Bond movie Casino Royale. Not only did they supply underwear, but t-shirts and polo shirts as well.  So you have seen some of their clothing and not realized it.

The James Bond movie may not be the only place you’ve seen them and not realized it was Sunspel England. I have posted above the infamous Levi’s commercial featuring Nick Kamen. It’s the one where he goes into the Laundromat, strips to his boxers and washes his clothes. It has been seen all over the world, and one of the most memorable commercials of all time.

This moves us to the modern day, where their line consist of: T-Shirts, Polo Shirts, 007 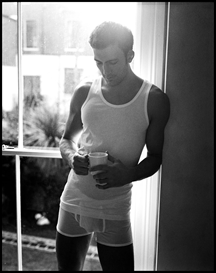 The one thing that strikes us with Sunspel England is its classical styling’s. They do sell things other then boxers, such as briefs, boxer briefs and trunks. The underwear has clean lines and solid colors. All of the underwear are made from 100% of the finest cotton, this includes Egyptian cotton. Which means it feels very good against your skin.

What they are known for are their boxers. Which as I said we haven’t posted much them on this site. The Classic Boxers come in plain, checked, striped, long cut and full cut boxers. If you like boxers, you may want to check out the traditional styling’s Sunspel offers. There are no wild patterns or designs. These would 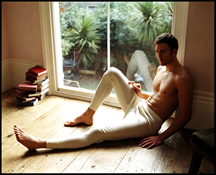 look great under a suit.

They also produce certain seasonal boxers. The one that really caught my eye was the pink check boxer. These are great for wearing under suits or every day wear. The boxers are made very well and made out of quality materials.

If you like boxers you should give Sunspel a try. They aren’t the kind you will find in discount stores. They cost a bit more but should hold up for years of wear. If boxers aren’t you thing check out the Superfine and Cellular lines. 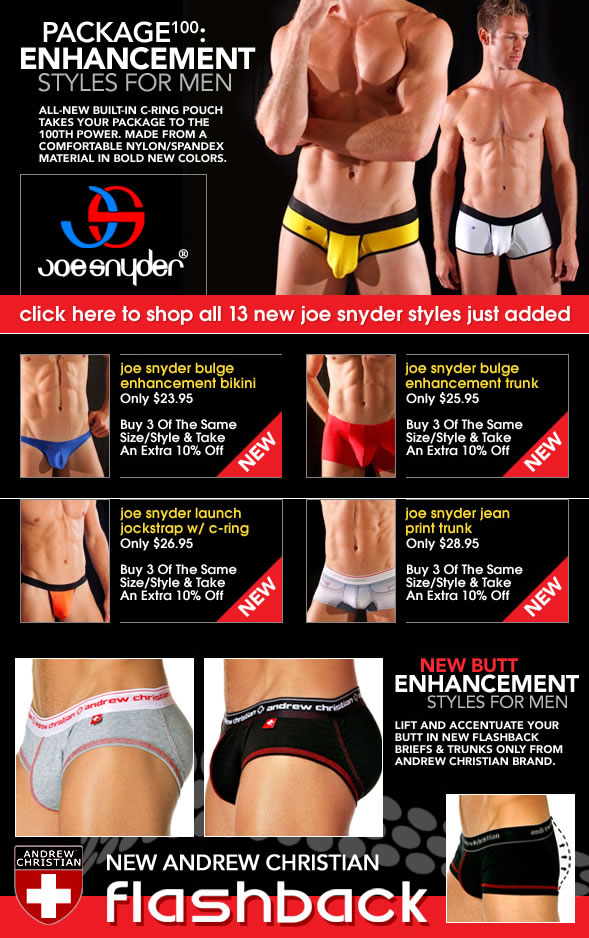 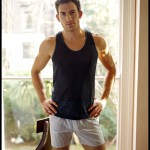