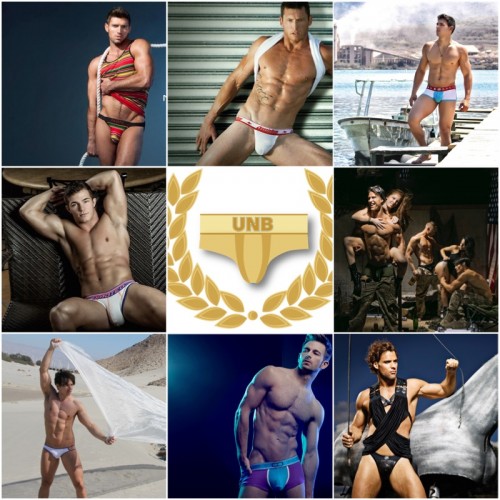 Its that time of year that we launch our 2nd Annual Readers Awards! Last year was a lot of fun and this year we changed it up a bit. The first thing we did was accepted nominations from brands, retailers and industry insiders. Then after we got the nominations, we went through them as an editorial board and came up with the final selection. Unlike last year we didn’t do reader nominations. This doesn’t mean you don’t have a voice. Each category has a write in section so you can put in your favorite pair from 2014 if it’s not listed!

Now on to the Nominations. You can click on the link to see all the finalists or go to the ballot below:

Now that you have looked at the nominations. It’s time to Vote! You can vote once a day from Monday, February 23 through Sunday March 1st! The winners will be Announced the Week of the 1st! Make sure to vote in every category and you ay need to scroll down! If any issues go directly to the form: https://docs.google.com/forms/d/1DnfSfvbHZpK3owDBhwMI25RXXYVl27EpXJFs_qc47So/viewform