WOW, that is the only thing I can say. The first ten years seemed to take forever to pass. I remember saying, “soon, it will be ten years I have been doing UNB.” Now it’s 13 and counting. My little experiment of being out of work and hoping to do it for six months changed my life. This is personally and professionally.

I’m not going to do a massive post and thank everyone; I did that for the tenth-anniversary post. Because there are so many people to thank, and I hope I hit all of them back in that post. This post is more about how things have changed over the years.

The first significant change is for the last few years on UNB; it has been me doing the blog. At one time, we had over eight guys working on the blog. This also happened around the time of the influencer taking off as well. Blogs gave way to influencers, but blogs still have a place out there. This change made me rethink some of the content. It brought back the podcast, and we have such a fantastic podcast of different guys and topics. This also made our reviews sporadic and not as often as they were. This led to this being more about me as well. I was always the guy behind the scenes, and now I”m trying to step out from the shadows and bring my personality and who I am to the blog more—making it more personal and less journalistic.

The next change is the UNB Store. I said over the years to so many brands that I would NEVER open a store. I much preferred to report on the industry and not be in the industry. As they say, never say never. In July of 2019 was the perfect storm. I got fired from a job; I was burned out professionally and creatively. The opportunity was presented before I opened my store, and I sort of toyed with it opening UNB Deals, and I never had the time to make that work while I had a job. Now, with the full-time job gone and nothing on the horizon, I figured I had nothing to lose. UNB Store was born. And now I can’t think of anything else I would love to do. I may have to get another full-time job to grow the store more and more, but I love doing it. The men’s underwear industry is a fantastic place. Everyone is friendly and willing to help others. This is why I still support brands and stores on UNB. There is room for everyone, and a lot of these people are amazing and my friends. As Eric at Baskit taught me, Business is Business.

The last change to cover is the look of the blog. I have been the IT, Web developer, and WordPress Guru for all 13 years. When the blog started, we were on Blogger on Google. In early 2009 I moved it to its own host and WordPress site. I did this because the URL forwarding was messing up. I did this way before I was ready. Then in August of 2011, we moved to our own server because “unlimited hosting” is not unlimited hosting. A friend helped me move it over, and UNB was on that server until March 2016. I swear I can kill a server. I had no clue how to update the server or anything. There were so many issues. It was determined it would be better and cheaper to move to a new server. Again I was left in charge of the updates and the back end. Well, as time would have it, it lasted another five years, and the server was run into the ground. IN March of this year, 2021, we needed so many updates and issues that the site kept going down. Check off server number 2. We have since moved to a new server, and I don’t have to do anything to the back end. The hosting company does it all! I”m like, OMG. Hopefully, I won’t kill this server like the other two. No more WHM!!

The look of the blog has changed three times. We had a specific look on Blogger, which that site is still up because of some of the hosting of images. I call the first theme on WordPress the 1.0 or the OG look of UNB. It had full articles showing and huge ads on the side. In 2013, I think, we changed to version 2.0, which is my favorite. The only reason that went away as it couldn’t be updated to the new server. This year we updated to 3.0, which is a work in progress. There are still things I need to fix but haven’t gotten around to fixing yet.

I do have a BIG plan for the future and am in the process of making it happen. It’s another one of those things I said I would never do (there seems to be a theme going on here). This next thing is something I will need you guys to help in many ways. I know I can count on you to make it happen.

Lastly, I want to thank you guys for reading the blog and listening to the podcast. Without you guys, none of this would be possible. I have come to know many of you, and you all are amazing guys! Thank you for letting me ramble on about undies and gear for 13 years. I will be doing it for many more to come. 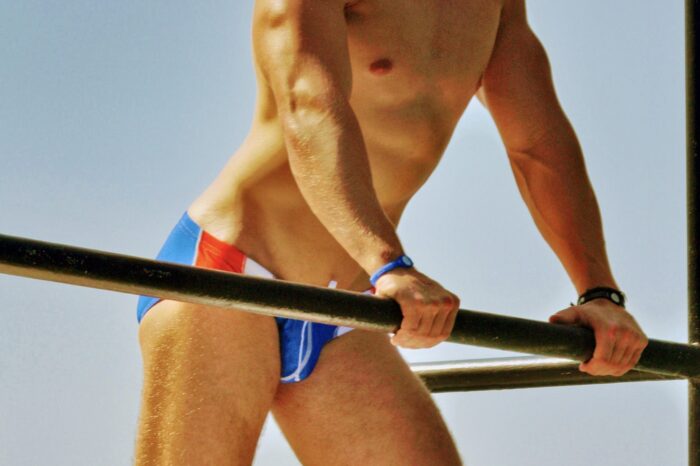 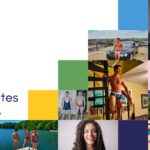