Today is our 13th Anniversary of UNB. I started it a little before now but didn’t get the official domain until today. This is when I consider UNB coming into existence. Today is all about my favorite things at UNB. Our Brief Distraction is one of my favorite pics I have taken. I have taken so many pictures at Magic, Project, Photo Shoots, and more. So it’s not easy to bring it to one pic. Let’s say this is one of my favorites.

This picture was taken at the UNB Swimwear Guide shoot in 2015. It features Chandler in JOR at Lake Smith in Alabama. This was also the first shoot we did with Taylor Cambell. Chandler has such positive energy, and it’s shown in this pic. He was posing for a boat that went by; if I remember correctly, they gave him a yell or catcall. Not one to be shy, he spread his arms and said a big howdy (of sorts).

We have worked with amazing photographers, models, and brands over the 13 years. I hope I get 13+ more years doing UNB. 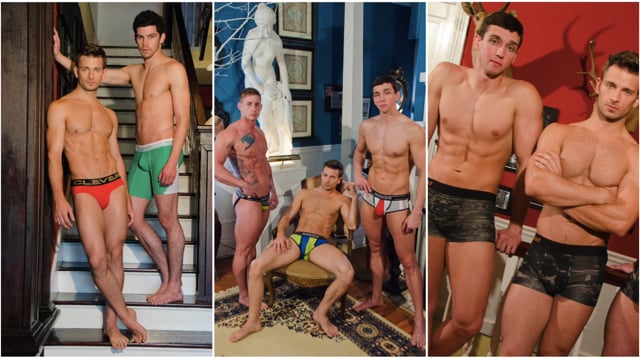 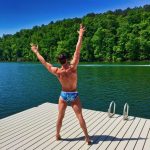