We really need to build a sense of community in the world of men’s underwear. It doesn’t matter if you’re gay, straight, bi, non-bianry, or anything else you call yourself. I was thinking about what can I do to foster a greater sense of community. Then it hit me, an underwear list on Twitter to show guys who love undies!

What rules do you have for the list? Here are the qualifications:

How do I join the list? You go to my Twitter profile twitter.com/unbtim. Send me a reply or DM to be considered to be added.

Any questions email me or DM me. 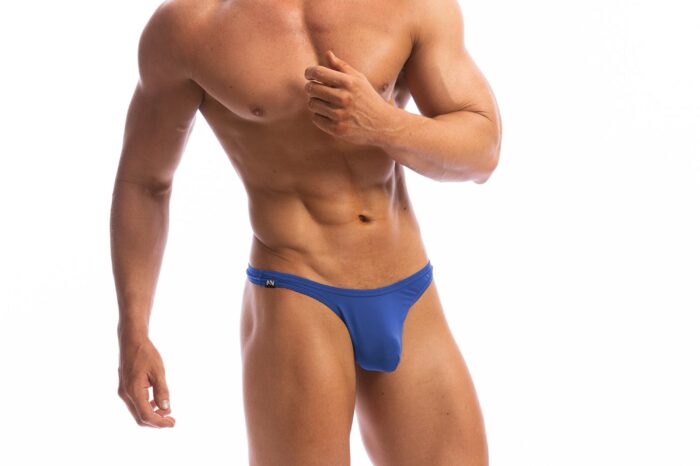 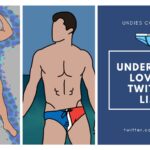