Reader Survey Results – Where do you wear swimwear styles

Ok, now to the good stuff, what styles do you guys wear in each situation? This is one of my favorite questions of the survey. I think I’ve worn briefs to everything on this list. But to start, we asked about a public pool; most of you wear swim shorts, some do rock a swim brief, but very few wear a thong. I was hoping that the briefs were more than what you guys answered.

I’m not the biggest fan of lakes. Long story, and I won’t bore you with it, but the beach is way better at the lake if you’re in Chicago. Again you guys wear swim shorts, and the one surprising thing is swim briefs and board shorts are tied! Here in Atlanta, we have Lake Lanier and the gay cove where the boys go in speedos and thongs and hang out on boats. But it looks like most of you go conservative to lakes.

Now, I thought that the brief would overtake the shots for the beach but nope, you guys wear swim shorts to the beach, but the Swim briefs are growing. More beaches are very swim brief friendly. More guys need to rock them at the beach.

We finally have swim briefs on top. If you go to a private resort, such as a gay resort, one in Mexico, etc., you will break out the swim briefs and have fun. This is by a large margin too. I am super happy to see this result. Also, It’s one of the first places guys wear swim briefs; we have heard from several people that they felt comfy and rocked them there and kept wearing them after.

Private pools are pretty much anything that goes: the brief and the thong rule. Depending on the pool, if you are like some of my friends, you start in swimwear and then lose them throughout the day. But, I think more guys are comfortable wearing smaller styles around their friends than in public.

Lastly is private tanning. That means by yourself or in a tanning booth. More guys wear a brief or thong. You guys want the excellent tan lines. I personally love a swim brief tan line, but I can see more of you want that thong tan line. 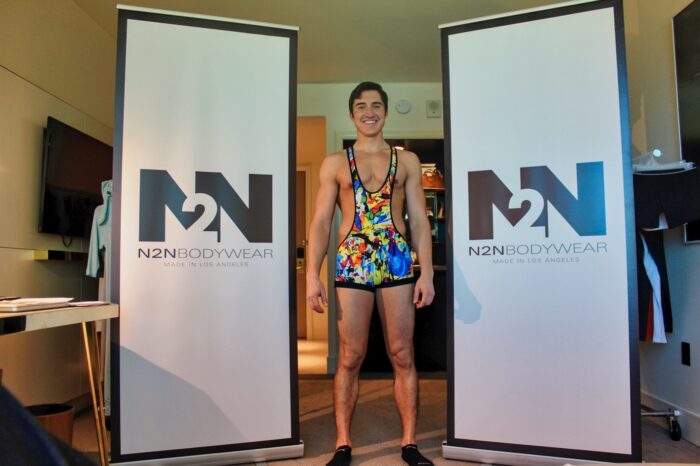 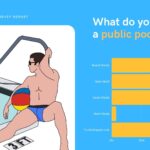 Reader Survey Results – Where do you wear swimwear styles