We bring you to one of the best meetings I would have while at the shows. This also brings us to 2013. I planned to do these big posts each year, but I decided to do just one pic and some stories. I think I will do a big post talking about the shows over the years because it’s bringing up so many stories in my head.

Before going any further, I realized that I have NO pics of Magic/Project in this group. These last ones are in suites. Little known about the shows, there were always brands that would have suites near the facilities. I won’t say what hotels, but there were many times I’d have to go up to a suite and walk back to the Mandalay Bay convention center. This year they have moved to the Las Vegas Convention center. So there won’t be many in suites.

One of my favorite brands to meet with was N2N Bodywear; Andrew I LOVE; he’s one of the most amazing people in the industry. I had so much fun with them seeing the new gear, and we would eventually either go out to each other or drink. SO much fun! The first time I met Andrew, I think, was this year. It’s hard to remember when we started the UNB Meet & Greets. But we had Andrew show up, and we stayed at the bar till almost 2 in the morning and then went to the 24 hour McDonald’s in the Luxor (which is now Johnny Rockets) and ate. Ever since then, he’s been my fav. 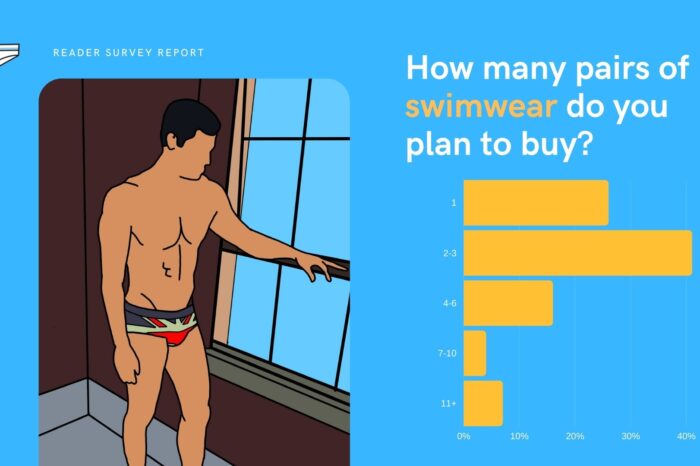 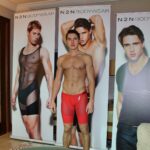