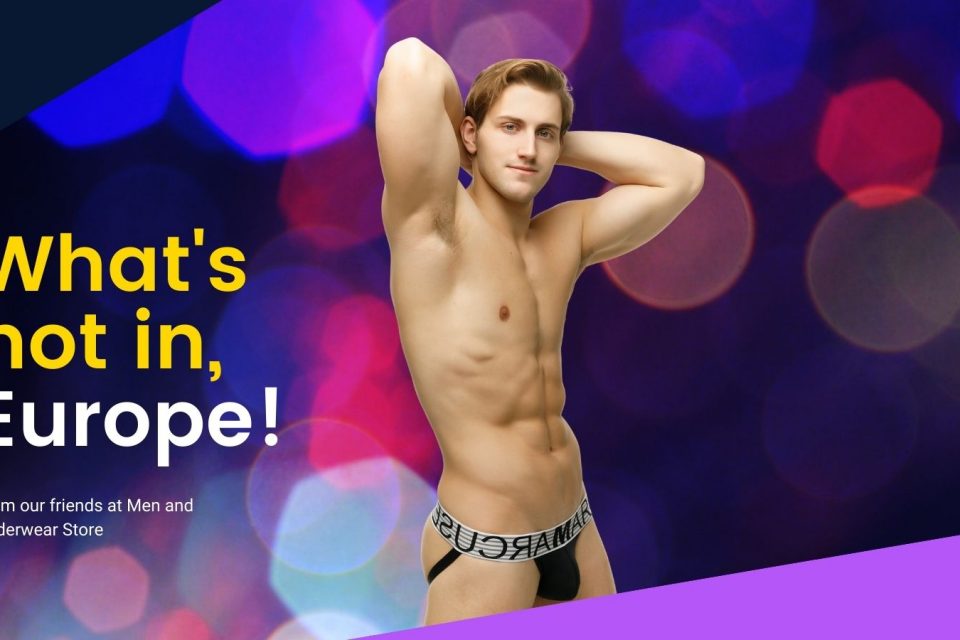 Here is one more report in collaboration with Men and Underwear – The Shop about what’s hot and what sells best in Europe! Europe is going in and out of lockdowns but this hasn’t stopped brands releasing new collections and customers continue to buy underwear and swimwear for this season. Sales in March show that the trend of bright colours continues and that Europeans went for more sexy styles and fabrics to keep them cooler as the weather Improves. Let’s see what were the best selling underwear in descending order:

Andrew Christian has always been a very popular brand in Europe and this month was no exception. From all their styles, the new take on the CoolFlex briefs was the most popular. Made from modal (hint, we will see two more underwear styles made from modal in the list!) these briefs are a reimagined version of a best selling Andrew Christian style! From all three colours available, the navy with white and pink accents sold slightly better than the other two.

The colourful line of briefs, thongs and jocks by Australian brand Marcuse proved to be very popular in Europe this month! All six colours of the briefs sold quite fast even within the first few days of their release. The most popular though was yellow, possibly the brightest of all. These very affordable briefs are super low rise and made from modal which makes them a perfect choice for this season. They feature an unlined U-shaped pouch with piping to support and enhance. They also come in a reusable bag with a plastic zip, transparent on one side you can use for your future travels!

Even more popular than their briefs were the Brighten Jockstraps of Marcuse! Again, these are available in six colours and all of them were very popular. Among them tough, the black jocks went slightly better than the rest. The U-shaped technology used in their briefs is used here too. The modal fabric is a heaven to touch and the piping around the pouch makes it supportive and gently enhancing.

Thong is an underwear style that becomes more and more popular, especially during the warmer months of the year. Pair that with a fabric that allows it to be worn as underwear as well as swimwear and you get an excellent two-in-one choice of a sexy garment! Joe Snyder released more limited edition colours in its classic thongs and among them, the Pastel, was a huge hit among Europeans. Sexy, cool, colourful, what’s not to love!

In first place is one more month is a style from Spanish brand CODE 22. The essential briefs were the top choice of the month in Europe. Made from a modal and cotton blend, these briefs are extremely comfortable and easy to wear everyday, everywhere. This is the reworked basics by the Spanish brand and we hope they keep making them for a long time! Apart from white, which was the best selling colour, these briefs are available in black and in grey. 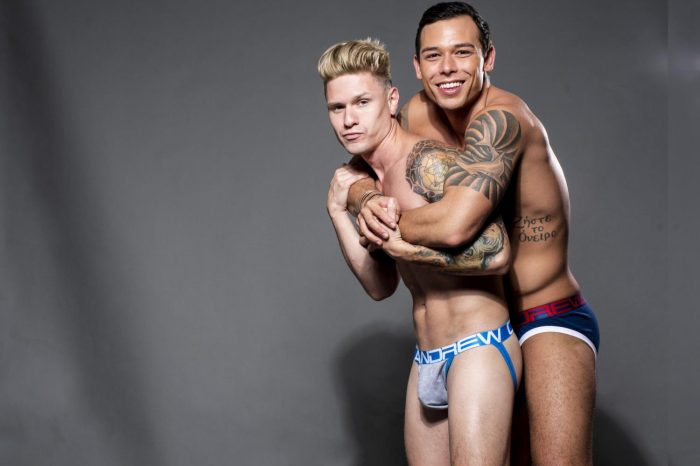 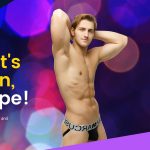