We can all agree that 2020 was a dumpster fire of all dumpster fires. It was one of the worst years ever, but we managed to get through it. I started off the year with my very first hospital admission ever, 2000 miles from home with no insurance. If that wasn’t an omen I don’t know what is. And it went downhill from there.

However, I do have somethings to be thankful for in 2020. Believe it or not! While it sucked there were some good things that I’m happy about.

Let’s hope we get that vaccine and can go back to somewhat normal in 2021. 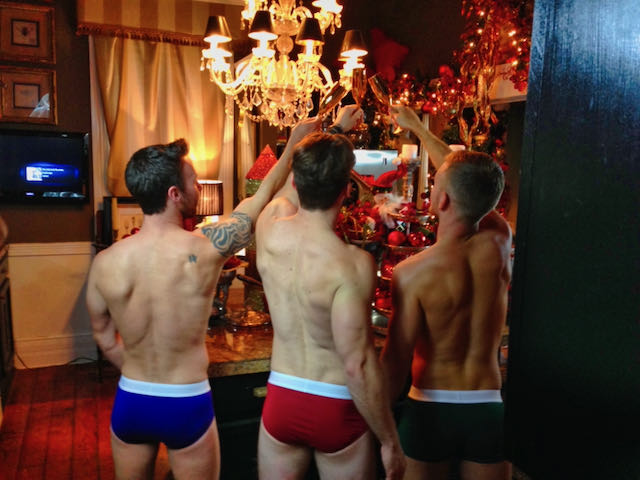 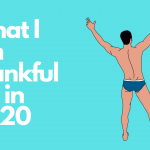